Relocating overseas, what can I get for my money? 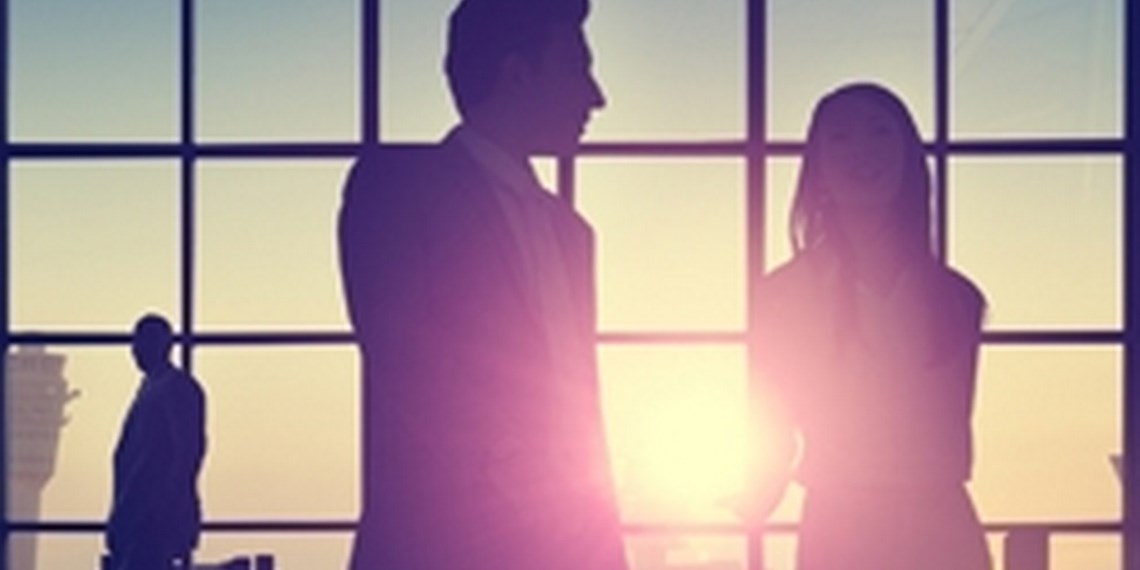 Many of us dream of selling our home and moving to a warmer climate. The number of Britons living abroad has soared in the past decade by over 20 percent. Australia, America and Canada are the top three choices for Brits moving abroad, presumably because there are no language barriers.

But for many, whatever your dream destination might be, it still seems like a faraway dream that is simply out of reach. But is this really the case? The British pound still remains one of the strongest currencies around the world, so what exactly can you get for your money? 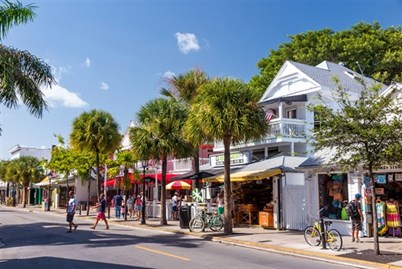 London is a notoriously expensive place to live. For a fairly modest £250,000, you will be lucky to find a good flat on the outskirts of London. You will just about be able to afford a small 1 bedroom flat in the London borough of Richmond-upon-Thames.

However, jump across the pond to the sunnier climate of Florida and you could easily afford a spacious 5 bedroom, 4 bathrooms, detached house. This is great value for money and is in a prime location in Florida, close to local amenities and entertainment including being just 15 minutes away from Disney World. The house could be yours for just under £150,000 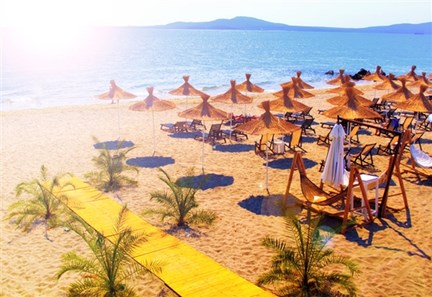 It is particularly difficult to find a house in most places in the UK for less than £100,000. Some of the cheapest areas in the UK include County Durham and Merthyr Tydfil in Wales. Even then the most that you can expect in these areas is a rather modest 2 or 3 bedroom, semi-detached house.

If you fancy being a bit more adventurous though you can get much more for your money in Bulgaria. The region is one of the most up and coming holiday resorts at the moment, with sunny climates and great beaches. The average spend on a house in Bulgaria is much less than you would expect to pay in the UK, with £30,000 buying you an ample sized detached property with 3 bedrooms. 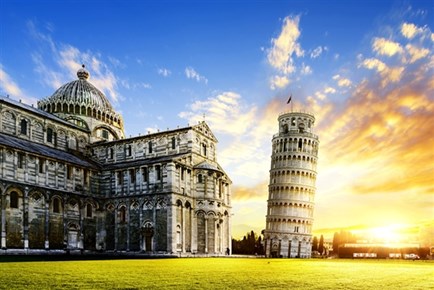 For the same amount in Italy, you can expect to get yourself a detached, traditional Italian farmhouse, with plenty of space and usually a private pool. The average budget of a British buyer in the region is much less than this though at an extremely tempting £107,000. Even for this affordable amount you could still expect to find a decent sized detached house with 3 bedrooms, but in a much sunnier climate than back home. 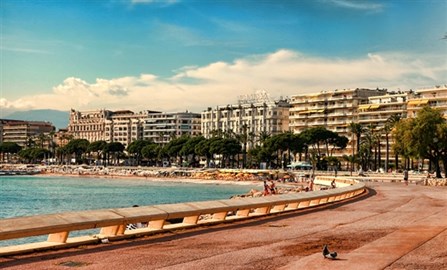 Average house prices in the capital have recently soared to a staggering £531,000. In some of the more expensive areas of London, you would just about be able to afford a flat. In regions around Kensington, there are some tiny studio flats selling for around the same price.

Make the trip across the channel to France and you can get a lot more bangs for your buck. For the same amount, you would be able to afford a detached villa in Saint Tropez with ample space and a private pool. With a much sunnier climate and laidback lifestyle, it sure sounds tempting. If you’re looking to spend less then don’t fear, because the average British buyer spends just over £200,000 when relocating to France. One of the most popular areas is the Bordeaux region in the south of France.

For a growing number of the retiring population, migrating to a warmer climate is becoming the popular choice. It is not only the ageing population who are choosing to move to a warmer climate, a number of people are now making a career choice to live and work in another country. Whatever your reasons for wanting to relocate, our article suggests some of the best house prices you can find.