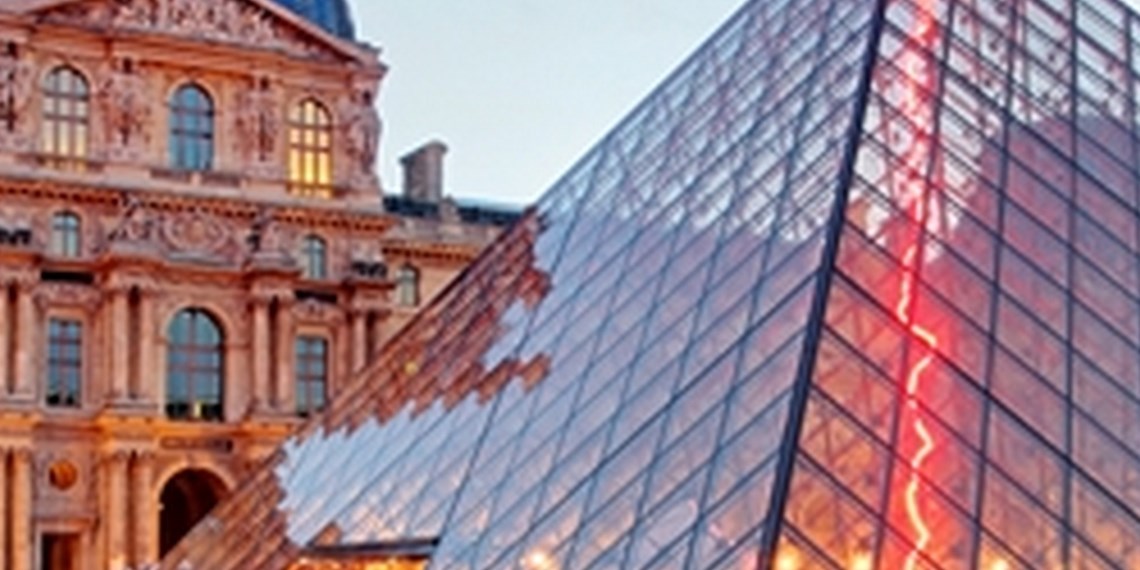 5 Reasons you should consider moving to France

If you’re considering a move to France then we’ve come up with a list of 5 top reasons why you should go ahead with the move. The country is the second most populated in the European Union with a slightly bigger population than the UK.

The people in France are known to be particularly laid back and have a high standard of living. As a country, they have a high ranking when it comes to their services such as education, health care, life expectancy and civil liberties. These are just a few of the reasons that France is a great place if you are considering relocating.

The French way of life is notoriously laid back and France has even adopted a more relaxed approach to work in recent years. The introduction of labour laws means that a standard working week is no more than 35 hours. Any work above this threshold is then considered to be overtime and must be paid accordingly. France also has a more generous 11 bank holidays a year compared to the UK’s 8. Combine this with a generous holiday entitlement of at least five weeks paid leave and it makes for great working conditions.

Although the entire country doesn’t experience scorching temperatures in the summer, the Mediterranean climate is generally better than the British. The winters are generally not as cold and the summers are usually warmer. Especially in the south of France, you will find a much better climate. This is also perfect to enjoy some of the beautiful coastal regions in the south of France.

France is a hugely diverse country with a variety of different landscapes and things to do. Go Skiing in the French Alps or top up your tan in the French Riviera, there’s loads to see and do in France. There is, of course, the Eiffel Tower to scale with plenty more sights in the capital of Paris to take in. The capital is also known as one of the most beautiful cities in the world with fantastic architecture. Notre Dame Cathedral, the Arc de Triomphe and the Pyramid of Louvre are just a few of the most popular destinations in the city.

France shares its borders with a number of other popular European destinations, which makes it even easier to visit a different country. Head over to Spain in the south, Italy in the East or Germany towards the north. With fantastic transport links at reasonable prices, it is also easy to travel with them. This makes France a fantastic hub for those who are keen to travel, with other countries easily accessible for a weekend break.

France is of course also known for their high-quality of food. They are known for delicious cheese and wine but France has an extremely high standard of food in general. A special food certification system has been around in France since 1411, known as the AOC. It regulates the boundaries where certain goods can be produced and assures the quality of regional foods. The French take a high level of pride in their food so you can be assured of great quality. Fantastic bread, croissants, cheese, wine, what’s not to like?

If you’re thinking of moving to France then Bishop’s Move can help. We have a large amount of experience in international relocations and over 165 years in removals so you can rest assured you are in safe hands. Get in contact with us today to see how we can help you in your move. We also have our own in-depth pdf guide for moving to France if you were looking for more information.