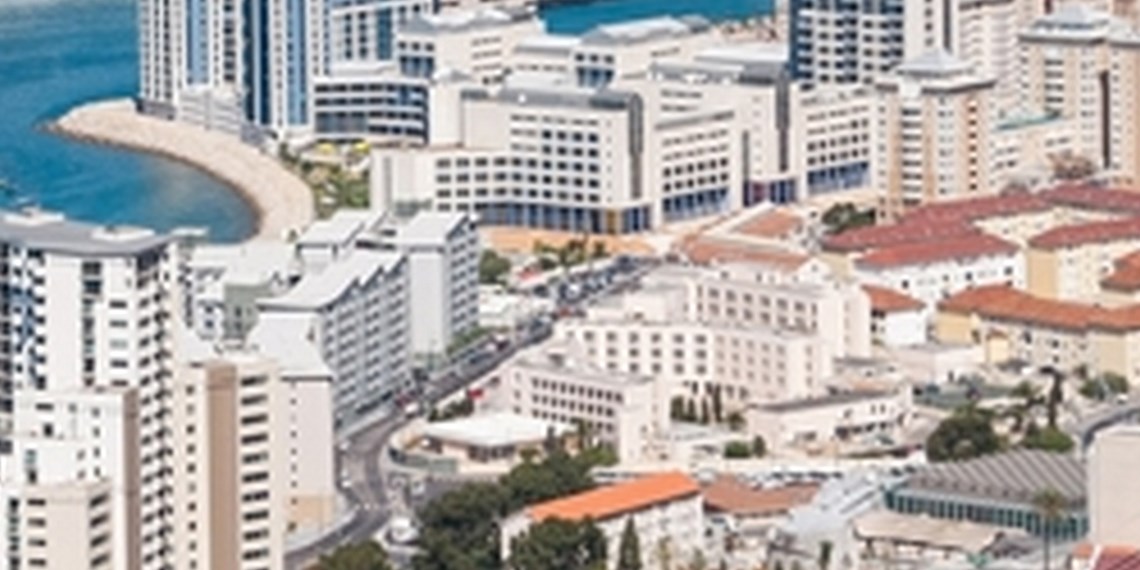 The fifth location in our international spotlight tour brings us to one of the unique destinations in the Mediterranean.

Gibraltar is a British overseas territory that is located in southern Spain. It is probably best known for The Rock of Gibraltar, which is a famous landmark in the region with its peak home to around 300 Barbary Macaque monkeys. Bishop’s Move are the only removals company with a local branch on the island and have a great amount of experience moving within the area.

Gibraltar is a unique location because it still remains a British territory after Gibraltarians overwhelmingly rejected proposals for Spanish sovereignty in 1967 and again in 2002. Gibraltar governs its own affairs with an elected parliament but such matters as defence and foreign relations remain the responsibility of Britain. Gibraltarians are also granted full British citizenship. It is the only British territory that drives on the right-hand side of the road because Gibraltar shares its borders and road network with Spain. As the only local removals company in Gibraltar, we have gained a great deal of local knowledge in the area that will help anyone moving to Gibraltar. There are some factors you should be aware of before making the move.

The official national currency is the Gibraltar Pound but many locations will also accept the Euro as currency. For some more official places, though, such as the post office or for payphones, they will only accept the official currency. Although the main language is English, many of the locals are bi-lingual and speak Spanish due to its close proximity. There have been issues with travel in the past due to border control issues but these have since been relaxed. We still often ship belongings to Gibraltar though as this is often easier. The strait of Gibraltar is one of the busiest shipping lanes in the world with cruises more popular in the region than flights. The Gibraltar airport had a new terminal built in 2011 and maintains regular connections with the UK. Málaga airport is also popular for more international flights, with connections by rail or road.

Gibraltar has a subtropical Mediterranean climate, with mild winters and warm summers. Average summer temperatures can reach around 30°C and the region usually sees year-round sunshine. Temperatures in the winter don’t usually drop much below 15°C, which makes Gibraltar a prime location for tourism. The region’s economy is made up of four main sectors, with tourism being one of them. The others are financial services, online gambling and shipping. The area attracted a lot of bookmakers and online gambling operators in the early 2000s due to a favourable corporate tax regime. This was later phased out and replaced with a fixed corporate tax rate of 10% in 2011 but still proves popular with companies and the financial services sector.

If you’re looking to move to Gibraltar then our international relocation specialists can help get your move underway. Our local knowledge in the area means that we can give you the best advice and make sure you have everything you need. Being the only removals firm based locally, we are also on hand when you arrive to help with anything you might need. Make sure to contact one of our advisers today when moving in Gibraltar.