Why you should consider moving to Switzerland 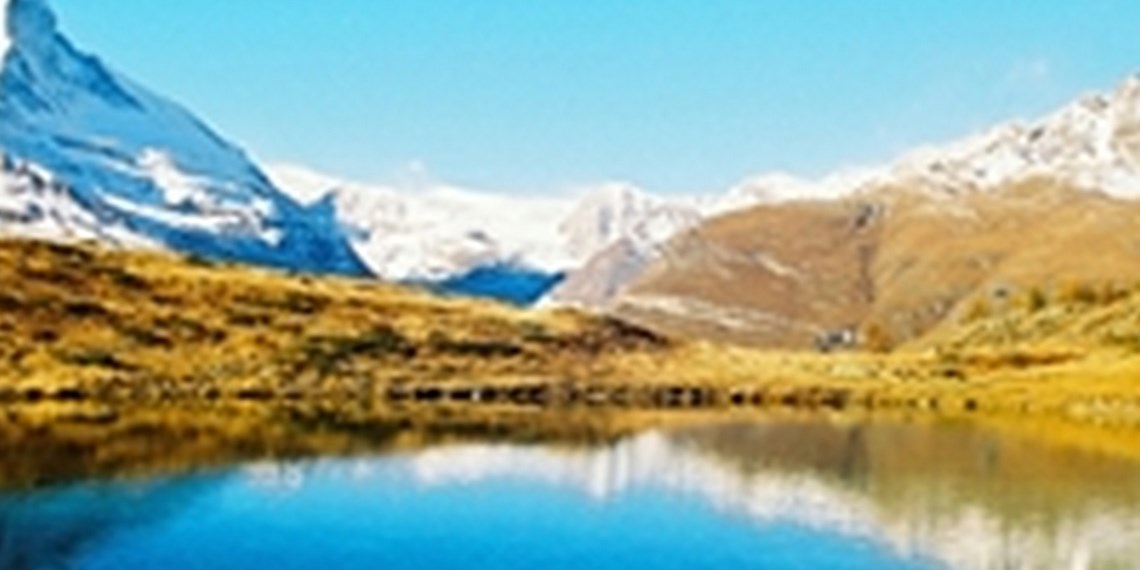 Today is the official national holiday in Switzerland - a celebration marked locally throughout the country by paper lantern parades, bonfires, hanging strings of Swiss flags and fireworks. On this day, areas near the Rhine see fantastic fireworks at Basel and the Rhine Falls near Schaffhausen are illuminated yearly.

So why should you consider moving to Switzerland? There are lots of reasons, but here are a few to get you started.

Finance
Economically Switzerland has remained very strong and independent to it's fellow European countries. It's neutral status has helped retain it's economic stability and the very low inflation rate ensures that the Swiss franc is one of the world's strongest currencies. Employees in Zurich and Geneva have one of the highest net wages in the world.

Diversity
Switzerland is very open to foreigners and has a diverse population. 22% of the population is make up from residential and temporary foreign workers. It also has no official religious state.

Four Languages
This beautiful country also has the choice of four languages  - German, French, Italian and Romansh. And of course, English is spoken by many(.) However, you will integrate into the community better if you make the effort to learn at least one, if not 2, of the national languages.

Social Benefits
Switzerland is one of the top 10 wealthiest countries in the world but it can be expensive to live in. However, the social benefits of these seem to outweigh the costs - the public transportation system is very good, and so is their public health care.

Weather
The country is renowned for its beautiful mountains and snow conditions for skiing in the winter, by locals and tourists alike. Yet the temperate climate, varying from these glacial mountaintops to a more pleasant Mediterranean climate at the southern tip, ensures that the summers are also warm and humid, with periodic rainfall.

Location
Lastly, Switzerland's geographical location in central Europe means that there is easy access to over 30 countries by car. This means that you can visit France one weekend, and then spend the next in Germany.

Moving to Switzerland is relatively straight forward, especially if you have a job already confirmed with a large, International Swiss company. However, apart from Customs,  there are little things that need to be considered such as potential access restrictions and parking problems that moving to the narrow streets of a historic town can present. However, if you advise your removals company in advance of these potential problems,  smaller shuttle vehicles and specialist equipment, such as hoists, can be arranged to ensure a smooth pain free delivery of your consignment.

With these factors in mind, moving to Switzerland could be the ideal relocation.