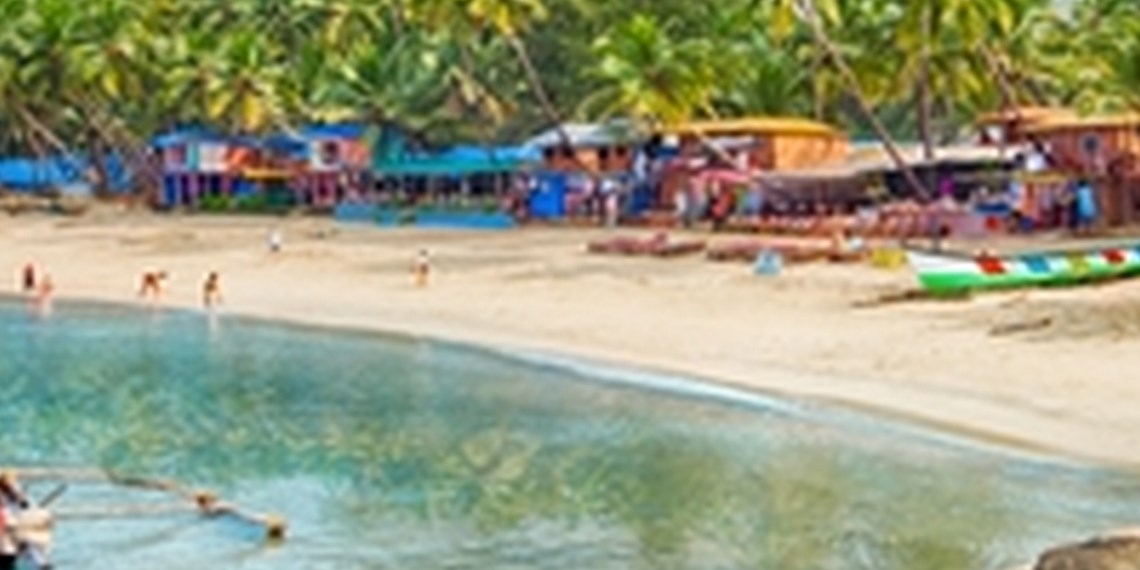 When we talk about British expats most people think of the same destinations. Benidorm is, of course, a destination that often springs to mind, along with countries such as Australia and New Zealand. Many people would also think of other English-speaking countries such as the USA and Canada. Although these common destinations remain attractive prospects for expats, there is also a much wider choice of countries that are emerging as popular with British people. 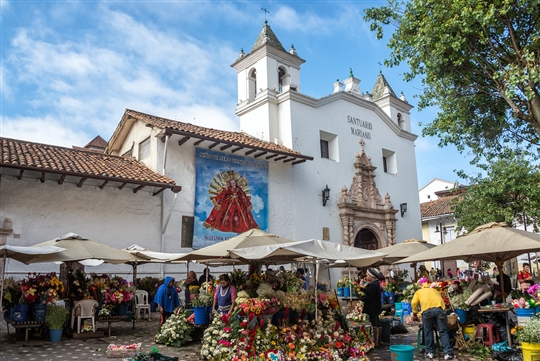 Not only is Ecuador proving popular among British people, but it was voted as the top expat destination in the world in a poll conducted just last year. It is also known to be the favourite destination for retirees. The country is located in the remote north-west region of South America and has a population of just 15 million. A number of reasons, including a cheap cost of living, good weather and affordable health care, make the country particularly attractive to expats. Although Spanish is the official language, English is often widely spoken throughout the country. Expats can qualify for health care by paying a small monthly fee and property in the region is relatively cheap. The warm climate and tropical location also make the country an attractive destination. 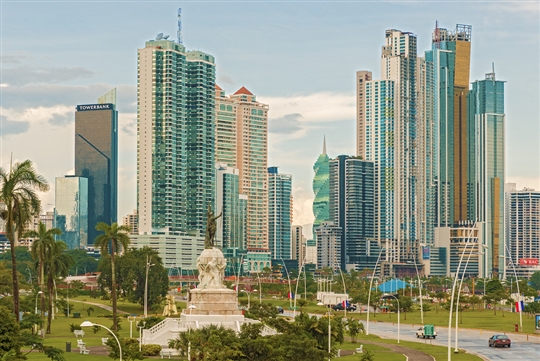 The country is proving one of the most up and coming expat destinations thanks to a low living cost and great local weather, with the country situated outside the hurricane zone. A stable government and economy have also meant that a number of British expats are more willing to invest in the country. A large proportion of the population are bilingual in Spanish and English, which can often make it easier for British people to settle. Britons visiting Panama don’t need visas and can stay for 180 days. It’s easy enough if you want to stay longer and you can apply for permanent residency with ease. Living costs are also known to be cheap with half a litre of beer costing just $1, or around 65p, with food and entertainment equally as cheap.  An apartment in central Panama City will cost you around £49,000 with a number of gated communities proving popular with expats. 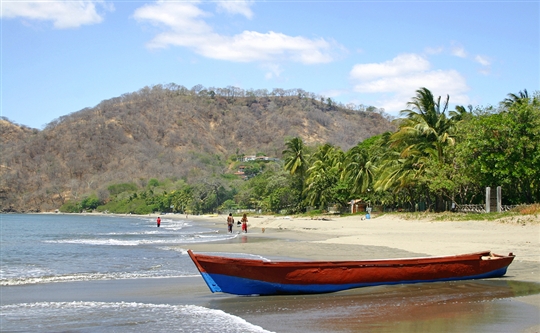 The country is popular amongst foreigners for a multitude of reasons. Much like the bordering Republic of Panama, Costa Rica has a relatively low cost of living. The country also has a thriving economy and a number of popular havens for expats including the Central Valley, Southern Zone and Gold Coast. It is also renowned for its friendly residents who are willing to help and are patient with expats trying to practice their Spanish. Any citizen or resident living in Costa Rica is covered by the national healthcare and social security system. The countries healthcare standards are particularly high and equivalent to many more developed countries. There is also a high standard of private health care available for those who want it. 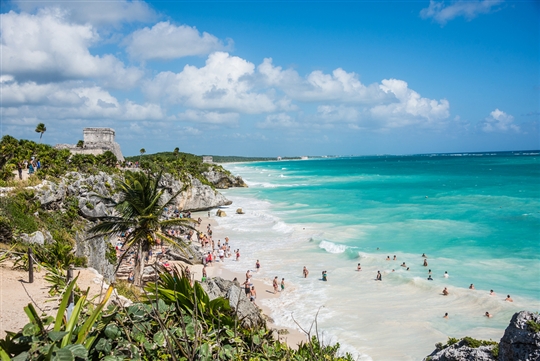 Mexico is another Spanish-speaking nation to add to the list, but again a large percentage of the population speaks a good level of English. With a number of stunning beaches and coastal towns, paired with the fantastic climate, it is no wonder that Mexico is proving to be a popular expat destination. Local food and housing are known to be particularly low cost. The country also has an extremely varied landscape for those who like to explore, with everything from mountain trekking to canoeing and water sports. Mexico also has one of the biggest growing economies in the world, which is in the trillion dollar class. The community is of high importance in Mexico and many expats quickly find themselves invited to neighbourhood festivities and ceremonies. 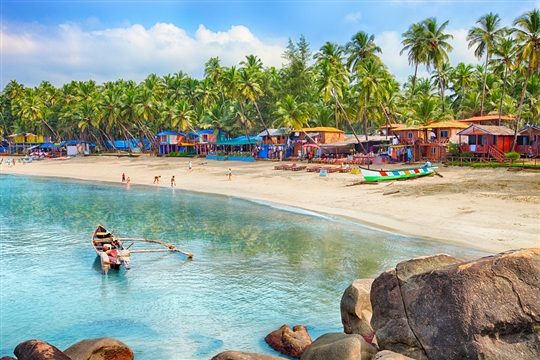 The country is far removed from the tropical jungles and culture of South America, but India has been well-known as an emerging destination for British expats for some time. The growing economy and industrial sector also boast a wide range of expat careers in construction, engineering, IT, telecommunications and financial services. Many expats choose to move to India because of a rather luxurious and affluent lifestyle. The cost of living is very cheap, even within the developed cities such as New Delhi and Mumbai. Being a former British colony, there are still parts of the British culture that remain a part of Indian society. English is prevalent throughout the country and is the major language of trade, despite the official language being Hindi. The state of Goa is a popular destination for holidaymakers and expats alike with glorious beaches and a relaxed atmosphere in the region.