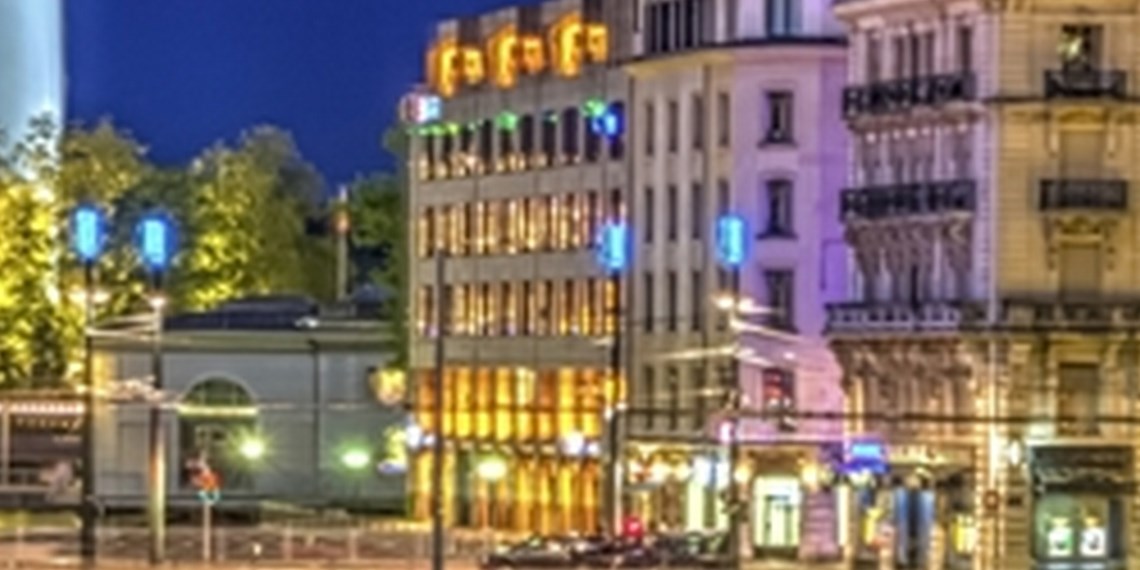 Switzerland is well known for a number of things including its high-quality chocolate and for fondue. It is probably best known for its economy, however.

The Swiss finance cities of Zürich and Geneva are among some of the best financial centres in the world. Switzerland has a stable and prosperous economy and has been ranked as the wealthiest country in the world per capita in multiple rankings. Switzerland also has the highest wealth per adult according to a recent survey. With one of the lowest tax rates amongst western developed countries, and strict privacy laws in their banking, Switzerland has become an extremely popular destination for relocation.

The world economic forum’s global competitiveness report ranks Switzerland as the most competitive economy in the world. It is also ranked by the European Union as Europe’s most innovative country. These factors, combined with other economic benefits and high quality of life, make Switzerland a popular choice when relocating. Switzerland is not part of the European Union and maintains its own currency of Swiss Francs, which still proves to be one of the strongest in the world. Whether your reasons for relocating are personal or business-related, Switzerland is somewhere that has
major advantages for both purposes.

Switzerland’s policies of long-term monetary security and political stability have made it a safe haven for investors. There is also an incredibly low-income tax rate when compared to other Western countries, that doesn’t usually exceed 20%. There are also strict banking laws in Switzerland that forbid bankers from discussing the contents of an account with anyone other than the account holder, with the only exception criminal activities. This makes Switzerland highly attractive for investment or foreign bank accounts.

Zürich is the largest city in Switzerland and houses the largest transport hubs with the Zürich airport and railway station. The city has also been ranked top in several 'Quality of Life' surveys and is also known as the wealthiest city in Europe. Most of Switzerland’s research and development centres are concentrated in Zürich with low tax rates often attracting overseas companies to set up their headquarters in the city. It also has a great cultural side with places such as the Swiss national museum and the Zürich opera house.

Geneva is the second-largest city in Switzerland and is also known for being a global city and finance centre. It is also often referred to as the diplomacy centre of the world, due to the number of international organisations that are based in the city. This includes the United Nations and the Red Cross amongst a number of other important cities. The city also has good transport links with the other major airport in Switzerland, Geneva Cointrin International Airport. There are also great train, bus and tram links throughout the city.

If you’re planning on moving home to Switzerland then make sure you contact us. With over 165 years’ experience in removals, you can rest assured you are in good hands. We are also one of the oldest international relocation companies so our expertise and experience can help when moving to Switzerland. If you want more information about moving to Switzerland then take a look at our moving guide here for an in-depth view of the move. Make sure you contact Bishop’s Move to see how we can help in the process.