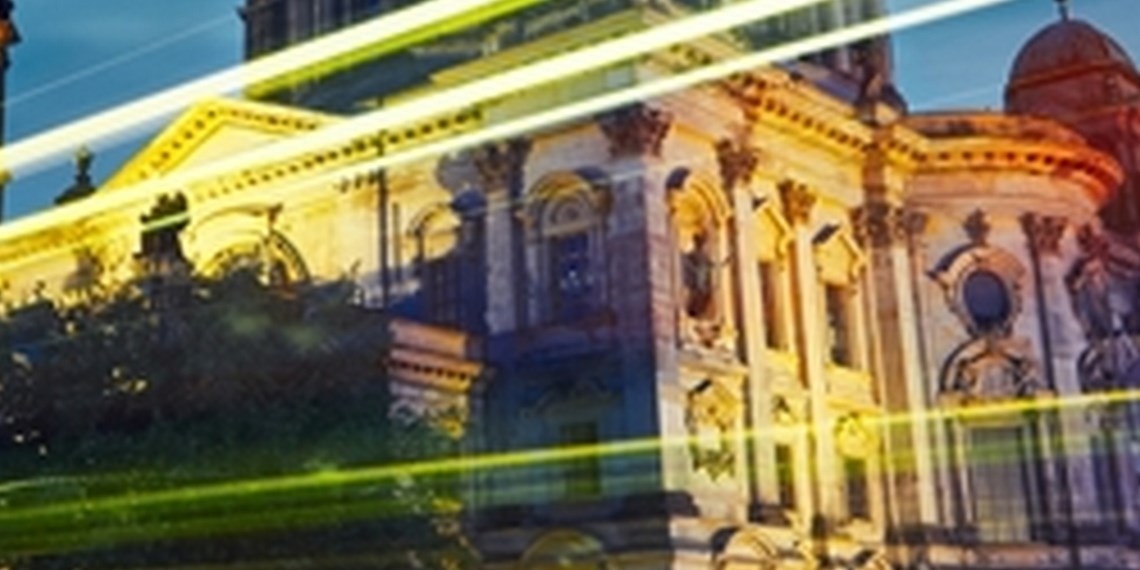 Germany is the most populated country in Europe and is continuing to prove a popular destination for people to relocate. After a recent survey, it has now risen to the world’s number two destination for permanent migration, second only to the US.

It is also thought that a large amount of those immigrants are moving for work purposes with 69% of migrants finding work. The northern regions of Germany are some of the most populated areas in the country. This includes the capital Berlin which is the second most populated city in Europe. These are just some of the reasons you should consider moving to Germany.

Northern Germany has some of the most populated cities in the country. It generally refers to the region in the north of the Uerdingen line. It includes cities like Berlin, Hamburg, Bremen and Brandenburg. The northern regions of Germany are also home to the countries coastal areas of the Baltic Sea. This region of Germany is known for lower-lying land with the North German Plain and marshes running along the coastline. Culturally and socially Northern Germany is also characterised by higher levels of income and gender equality, relative to southern and south-western Germany.

Germany offers some of the best culture and activities throughout Europe and consists of more than just beer and bread. Berlin, in particular, is known for its numerous cultural institutions, many of which have an international reputation. It is famous for the Museum Island, which is a UNESCO world heritage site and is home to five internationally significant German museums. Hamburg also has a great cultural attraction with a number of important theatres and music venues. A new state of the art concert hall is also being built in Hamburg entitled Elbe Philharmonic Hall.

One of the main reasons for migration to Northern Germany is in search of work. This could be largely due to Germany’s reputation for a great working environment. Germans typically work fewer hours per week on average than both their UK and US counterparts. The unemployment rate in Germany is also lower than both of these. Everyone working in Germany is entitled to a minimum of 30 days’ vacation per year. With nearly 70% of all migrants moving to Germany finding work, it is clear to see why it is proving an attractive option.

Germany is located centrally within Europe, which means travelling to neighbouring countries is easier than ever. It is surprisingly affordable to city hop from Germany with the likes of Poland or Greece within easy reach by plane, which makes it great for weekend city breaks. There is also a great public transport system throughout the country which makes travelling around easier than ever. The German metro and train systems are known to be some of the most efficient in the world and citizens don’t often see the need for their own car.

These are just some of the great reasons you should seriously consider a move to Germany. With over 165 years’ experience in removals, we have some of the best solutions to make sure your move runs smoothly. With a great deal of experience in international removals to a wide array of destinations, you can rest assured you are in safe hands. Make sure you contact Bishop’s Move if you are thinking about moving to Germany or take a look at our in-depth pdf guide for more information. We also offer a currency exchange service for all of our international moves. If you're thinking of moving abroad then you could save thousands in transferring your money with us, in partnership with FC Exchange.