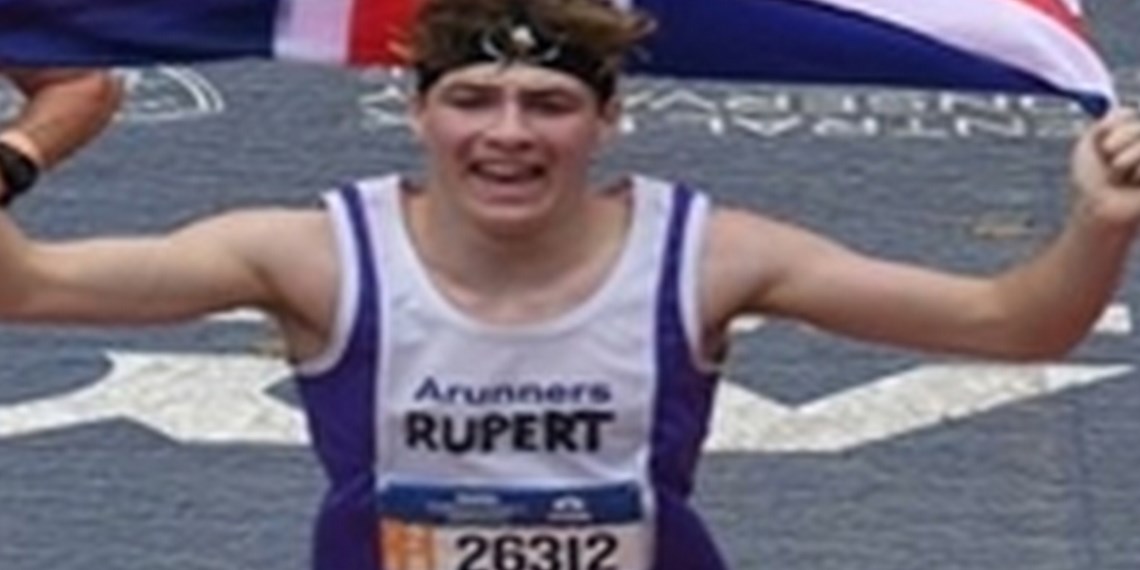 Rupert Guiel, an 18-year old running enthusiast, was officially the youngest competitor in this year’s TCS 2017 New York Marathon.  This was his very first marathon making this an extra special occasion for him and his family as he completed the race as the youngest competitor alongside his father, David Guiel, General Manager at Bishop’s Move, a day after his 18th birthday.  Rupert is not the youngest ever to compete in the New York Marathon however, as prior to the 1988 age limit ruling of having to be 18 to compete, an 8 year old from Columbia completed the New York marathon in 1977 in just over 3 hours.

Rupert comments “It’s definitely an experience I’ll never forget being part of and something I’m really proud to say I have done. A marathon is always something I’ve wanted to do, so I looked in advance what races were nearest to my birthday. As it turned out, New York fell on the weekend of my birthday and it just went from there.”

For David, it was the 13th marathon of his career whilst helping raise thousands of pounds for Guys and St Thomas’ Hospital, Westminster, London. David recently took part in the Barcelona Marathon for his 50th birthday and was pleased to mark another special occasion in the family by tackling another 26.2-mile course.

David comments: “To say I’m proud is something of an understatement. This was an occasion our family will never forget. For Rupert, an 18-year old from the small town of Arundel, West Sussex, to be the youngest competitor in the world-famous run of the New York Marathon really is quite something. It’s an achievement that will never be taken away from him."