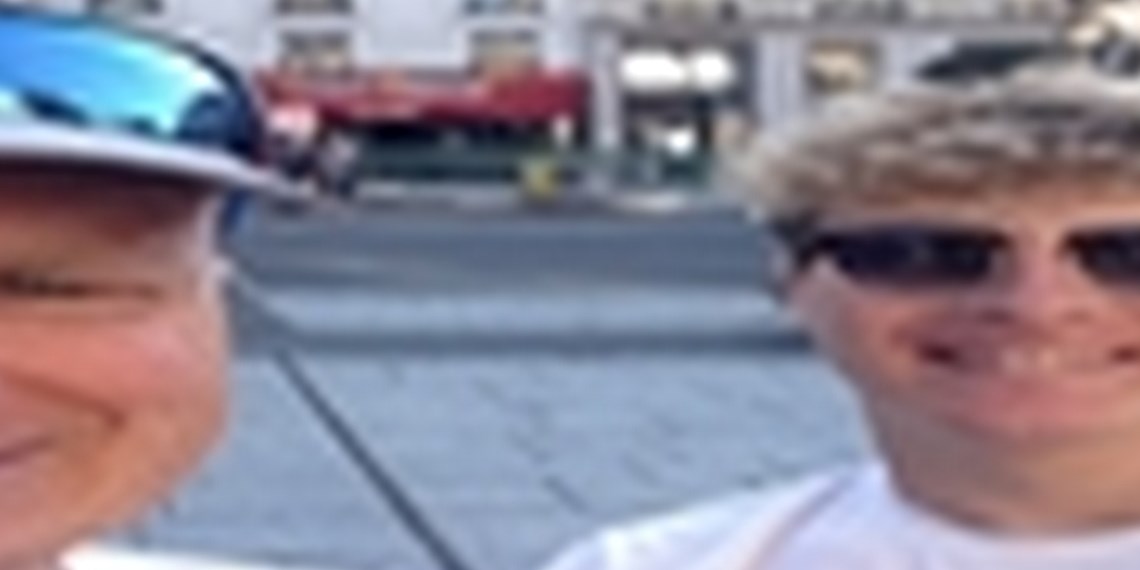 Bishop's Move would like to wish David Guiel, General Manager, and his son Rupert Guiel, the very best of luck at this weekend's New York City Marathon.

Rupert Guiel, currently a 17-year old running enthusiast, is set to break records by officially becoming the youngest competitor at the world’s biggest and most popular marathon – the 2017 New York City Marathon. By the turn of the race on Sunday November 5th, Arundel-based Rupert will be aged 18 plus one day making this, his very first marathon, an extra special occasion for him and his family as he completes the race as the youngest competitor alongside his father, David Guiel.

In February, Rupert completed his first half-marathon and was determined to register for the New York City event. However, it came as some surprise to find out that he is set to be the youngest competitor on the day. “I couldn’t quite believe it to be honest,” he says. “The excitement is four-fold really. I get to compete in my first ever marathon which happens to be the biggest in the world, I’m the youngest competitor out of 50,000, and Dad and I get to go to the USA for the first time and run together. It’s going to be a memorable occasion.”

Rupert, who will be aiming for a time of 3.5-4hrs, is also captain of Littlehampton Swimming Club and has been a member of Arundel-based Arunners Running Club since 2012. He has been competing in junior running races up until 2015 and has since then joined in with the adult races in the West Sussex Fun Run League.

He will be joined by his father and seasoned marathon runner, David. This will be David’s 13th marathon yet his first time in the USA. David, a General Manager at removals company Bishop’s Move, has helped raise thousands of pounds for Guys and St. Thomas’ Hospital, Westminster, London. David’s daughter and Rupert’s sister, Jemima was given just a five per cent chance of survival after losing 50 per cent of her blood at birth. However, following the dedication and care from the staff at St.Peter’s Hospital, Chertsey and then the Evelina Children’s Hospital, Jemima survived, and is now living a fully fit and healthy life with her family.

David comments: “To say I’m proud is something of an understatement. This is going to be an occasion our family will never forget. For Rupert, an 18-year old from the small town of Arundel, West Sussex, to be the youngest competitor in the world-famous run of the New York Marathon really is quite something. It’s an achievement that will never be taken away from him and I can’t wait to run alongside him, if I can keep up.”