Top 5 Areas to Live in London 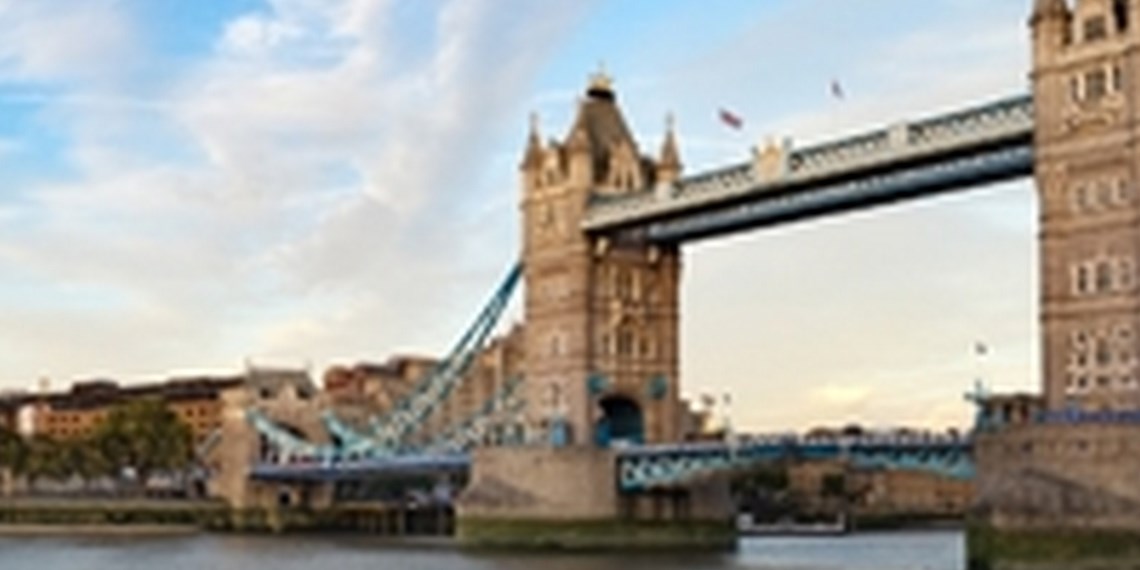 If you’re young and love the nightlife then you must get to Camden, it is the hot spot of London with a high street of markets and has two of the most popular clubs in the whole of London.

London is one of the most magnificent cities in the world, with the number of famous landmarks such as London Bridge, The London Eye, Tower Bridge and more, it makes it a massive tourist spot. But if you're looking to live in London then you might be wondering where is best to set up your home. We have come up with a list of some of the top 5 areas to live in London.

Not only does it have a vibrant high street with fantastic clubs, but it’s also got a range of highly rated restaurants and the food from the markets is also great. There are also great transport links to anywhere in London.

It gets better… Camden is affordable compared to central London, for one of the biggest hotspots in London you would be surprised by how affordable the places are at an average of £2000 pcm for a two bedroom.

If you’re just starting a family and you want a delightful place to start your life as a family, then Clapham Old Town is perfect for you. With a range of top market schools and in just a generally nice area, you really can’t go wrong with it for starting a family. You can easily reach most areas in London and some of the most famous landmarks are just 10 minutes from Clapham Junction station. Not only that but it has a direct link to Gatwick Airport which means that you can literally get to anywhere in the world from Clapham Junction. Clapham Common is also a huge open area of green space just around the corner from you. You can expect to pay around £1700 pcm.

If you’re young and love a bit of diversity, then Shoreditch may be where you want to be heading off to next. Due to its artsy style, it attracts a lot of youth and with most of the people living there in their 20s to 30s, it makes it a great hotspot for the youth. However, with its close transportation to central London, it has attracted a broad range of the older generation. This is no burden to Shoreditch if anything it drives the production of more upmarket bars and restaurants. However, Shoreditch still has its Bagel shops down Brick Lane which is a massive hotspot for tourists and London's residents. You should expect to pay around £2100 pcm for a 2 bedroom house.

Westminster is one of the most quintessentially London areas, with landmarks ranging from the Royal Albert Hall to Big Ben and the Houses of Parliament. However, all these places come with a price, with it averaging out at £3400 pcm for a two-bedroom property it may not be the best place to start a family if your money isn’t at its best. However, you can’t argue that Westminster doesn’t offer everything you need from a town. Its travel has 10 of the 11 underground lines and the area has 27 tube stations. Which as you can imagine is extremely helpful for business. Westminster also has Twinings on Strand which has a range of loose leaf teas which will satisfy all your needs from a cuppa and give you some history about tea whilst you’re sipping on it.

As one of the busiest places in London Canary Wharf offers a range of terrific bars and restaurants. Such as Roka a Tokyo based restaurant in Canada Square. As a place for transportation, Canary Wharf can’t go wrong, with only a 20-minute journey from the airport on the DLR and with a lot of tube stations, it’s possible to get to basically wherever you want from their stations. However, although it has all these advantages, the average price for a 2-person apartment is only £2,500 a month which for such a popular part of London is quite affordable. Due to the O2 and the markets within Canary Wharf, you’ll find it very difficult to get bored as you will have constant films, events and other artists performing at the O2 however if you fancy just a fun quiet day out then you can take yourself over to Billingsgate Market. Find out more about the market here.