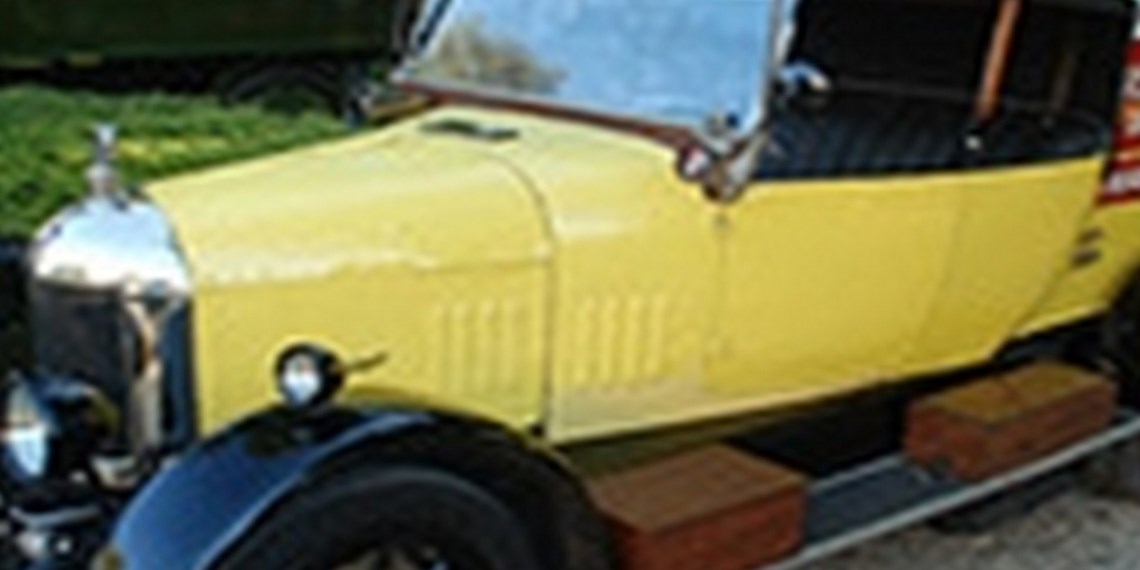 One of Bishop's Move's historic removal vans will be taken part in the HCVS (Historic Commercial Vehicle Society) Sprat and Winkle run on Sunday, 9th October, 2016.

This years event will see a varied selection of historic commercial vans, lorries, buses, military and steam vehicles travel from Sevenoaks to Hastings, in Kent. The HCVS was the first commercial vehicle club to be formed in the 1958 and is the largest organisation for historic vehicles in the UK.

The 1924 Bullnose Morris van was used by the removal company's sales representatives to carry samples to customers - an early version of a company car. Later on, the same vehicle was also used as a mechanics van, as it had a convenient sized 'boot' and was small enough to run around London easily. The vehicle has taken part in many recent events including the 2016 Cart Marking and Cowley Centenary Cavalcade.

On Sunday, this historic 'Travellers Van' will be driven by Roger Bishop, and joined by Neil Bishop, current Chairman and Business Development Director. It will be a fun day out in Kent for this 92 year old vehicle, and a chance for passers-by to see the only Bullnose Morris of this type left in the world.