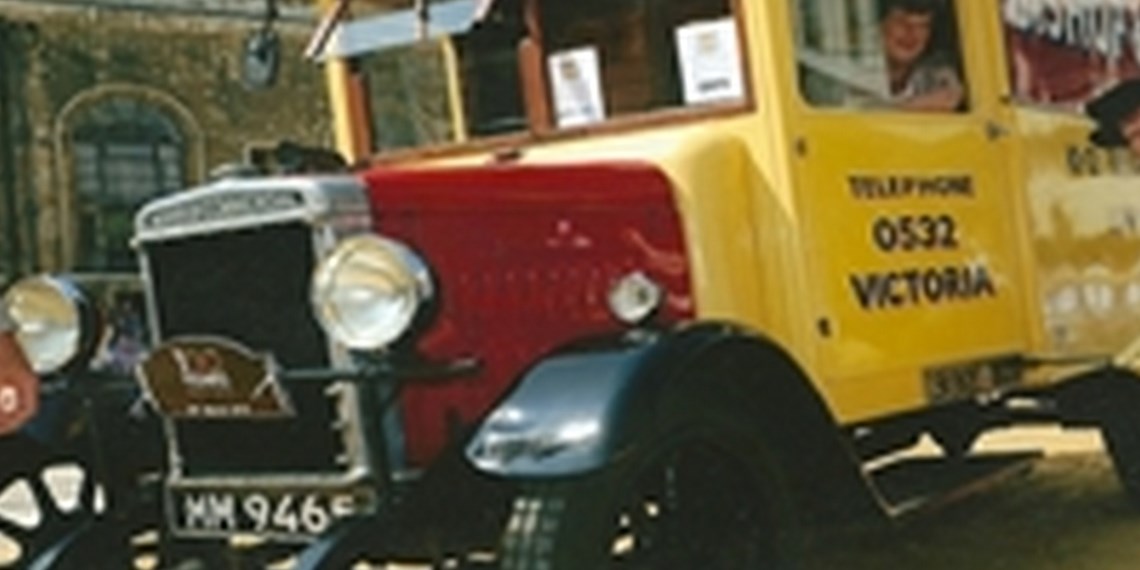 Our historic commercial van will be taking part in the City's prestigious Cart Marking today, 13 July 2016, at the Guildhall in London. 'Primrose' is a 1924 Bullnose Morris Traveller's Van and the only one of its type in the World. She was originally used by Bishop's Move by salesmen taking samples and packaging to clients homes, and also as a mechanics van.

Since it's inception, the Corporation of the City of London has exercised its rights over carts and carriers entering the city. The Carmen fellowship sought to regulate this from 1277 with the Livery Company being founded in 1517. Every year, the Worshipful Company of Carmen undertakes the Cart Marking ceremony in which The Hallkeeper licenses vehicles with the City's arms and a numbered brass plate. This means these marked carts and cars can then stand and ply for hire in the City of London’s streets, so long as the owner is a freeman of the City and a member of the Fellowship of Carmen.

Today's ceremony is organised by the Carmen in the Guildhall Yard and sees vehicles of various ages and types brought for the Master’s inspection and then get branded by the Keeper of Guildhall, using a special brazier and gloves provided by the Glovers’ Company. The duties of the Keeper are shared with the Lord Mayor, and also Master Carman. Afterwards, the Lord Mayor, Sheriff, Master Carman and Wardens doff their caps as each vehicle passes the rostrum. The event is open to the public and each year raises a large sum of money for Charity.

Bishop's Move has attended the last few years of the Cart Marking ceremonies with its historic fleet of removal vans.