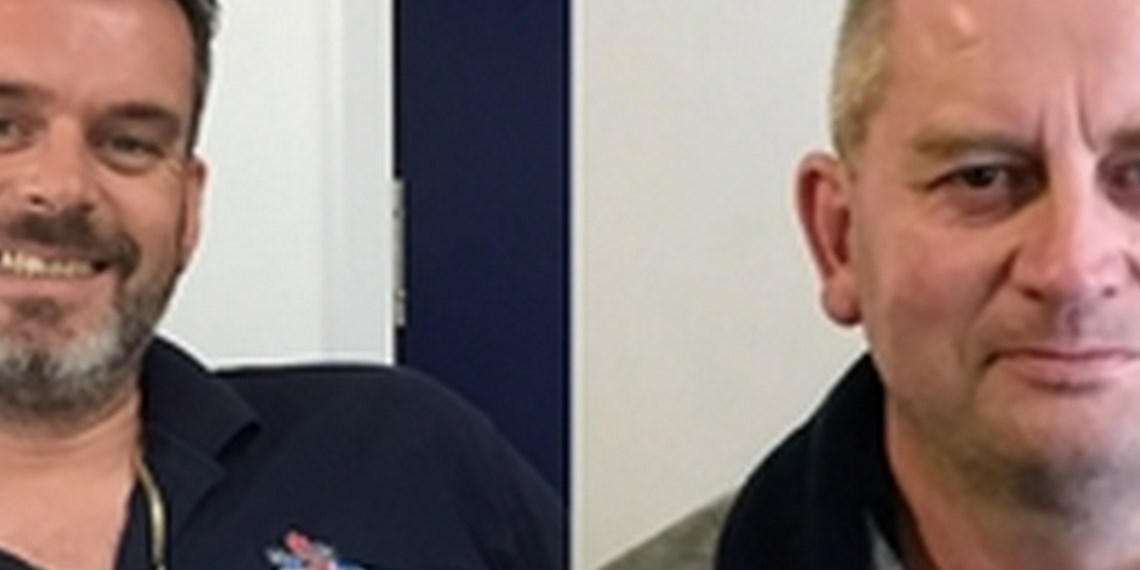 Mark (left of pic) joined the company as a porter at the Leatherhead branch and now as International Warehouse Manager is currently based at Head Office in Surbiton, Surrey. Mark is a keen fishing and cycling enthusiast and often takes part in various charitable cycle events.

Brian Ward (right of pic), also a keen fishing enthusiast, has always worked at the Oxford branch. Brian actually joined the company in the early 1980’s. Having left the company for a year, Brian returned to the branch and 25 years’ later remains Oxford’s General Foreman.

Al Bingle, Bishop’s Move’s Managing Director, comments: "We would like to thank both Mark and Brian for their dedication and loyalty to the company and wish them both continued success for the future."