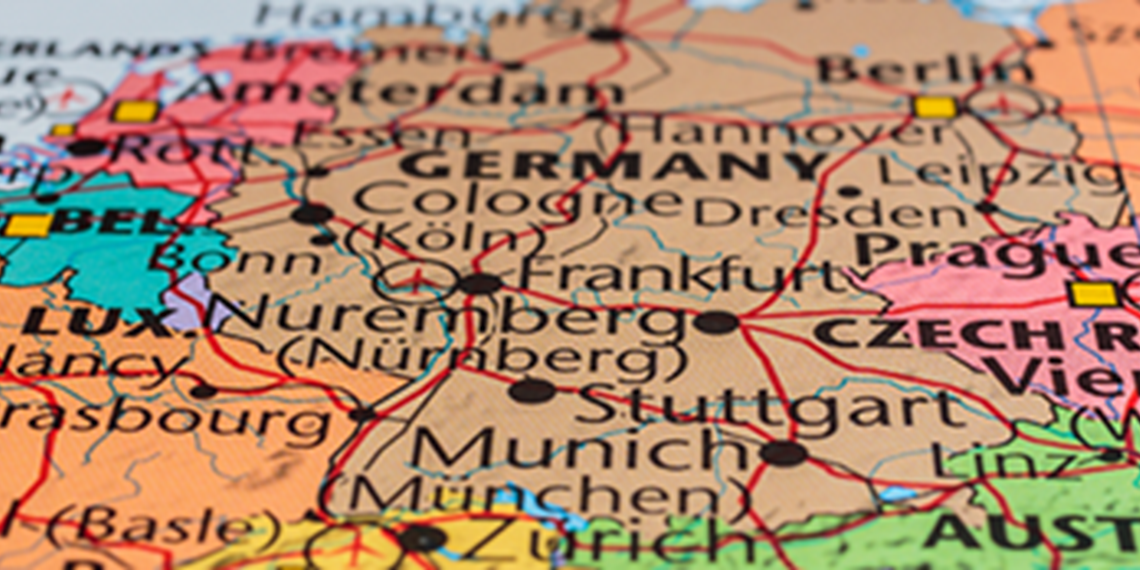 Settling on a location to launch your new business is by no means an easy task.

There are multiple factors that you need to consider before making a final decision on where you plan to start your business, from costs, potential market and country.

To give you some guidance in narrowing down your potential destinations, here’s our selection of cities you should consider launching your business in across the UK, Europe and the US.

Milan, Italy
The city of Milan is not just an extremely beautiful city at the pinnacle of style and culture; it’s also the most business-driven city in Italy; therefore making it a real hotspot for creative start-up business within Europe.

Milan is responsible for generating around 9% of the country’s economic growth, with the key industry sectors being fashion (obviously), engineering, health and finance. In fact, Milan is considered the financial capital of Italy, where it is home to the Italian stock exchange, countless museums, exquisite architecture and historic landmarks - making this fast-paced city an ideal location to launch a new business.

Seattle, US
Since 2010 Seattle has gone on to become one of the fastest growing cities within the United States, with an expected population growth of 20,000 within the next 20 years. The city has become a magnet for start-up business, of every kind – from healthcare to gaming and food delivery.

Seattle is a young, pulsating and welcoming city, which is home to a variety of extremely fascinating bars, shops, coffeehouses and restaurant – all a part of the reason for the continuous population growth.

The city continues to remain on the rise. In recent times the city has gained over $1.2 billion in venture funding, as well as boasting a low unemployment rate of 4.2% (as of September 2017).

Birmingham, UK
This Midlands city has earned a reputation as the UK’s best city for investors with its steadily growing economy, leading innovation and business support. In fact, in 2016 Birmingham was named the best City for small businesses in the UK.

Though when you think of cities outside of London in the UK, your mind may jump straight to the likes of Newcastle, Manchester or Liverpool, yet it’s Birmingham that holds the title as the second largest city in the UK in terms of population. The city offers its residents access to fantastic culture, art and iconic landmarks, such as the renowned Library of Birmingham; not to mention the many miles of gorgeous canals you have to explore.

Berlin, Germany
Berlin is most certainly a city on the rise. The German capital appears to be emerging into a renowned hub for entrepreneurs within Europe – in fact, some see Berlin as an earlier version of New York City, with a number of successful start-up businesses emerging from the depths of the city. With some noticing elusive similarities between the Berlin-based entrepreneurs to the ones you see in Silicon Valley, that being that they both have great motivation and work ethic.

Though the city may have become a hotspot for buzzing nightlife and quirky eateries, the city is also home to an array of fascinating museums, historic landmarks including the Reichstag, Brandenburg Gate and remains of the Berlin Wall, meaning you’ll always find a way to spend spare time.

Austin, US
Austin is ranked as the healthiest small business climate within the south and is a city that continues to be on the rise, with over 100,000 new residents expected to make the move within the next 2 years means that there could be an increase in demand for specific services. Especially as many people who choose to make the move to Austin are attracted to the ever-growing job opportunities that are created by start-up businesses.

The state capital of Texas is renowned for its wide-ranging live music scene across blues, folk and rock music, as well as picturesque parks and lakes where you can spend your free time exploring the natural sights of the city, a unique culture and a welcoming community.

With a reputation that seems to be going from strength to strength, Austin could provide you with the perfect location to launch your start-up business.

Edinburgh, UK
With a solid reputation as being an exceptional location provider within the UK, the Scottish capital is also an extremely popular destination for start-up businesses to settle. This is partially due to the access you have to funding within the UK, as well as cost-effective office space and an extremely large talent pool to select from. With plenty of people choosing to relocate to Edinburgh every year, it means there is a great opportunity for success.

Overwatched by the magnificent Edinburgh Castle on the hilltops, this beautiful city is home to many wonderful gardens, distinctive fashion sense and fantastic scenery. Edinburgh is a truly beautiful city, a unique, intelligent and innovative destination which could offer you the ideal location to launch your business.

Vilnius, Lithuania
Vilnius is the capital city of Lithuania and one of the largest financial centres within the entire Baltic region. It contains a large volume of exceptional small business, proving to be an extremely popular destination for people to launch their business within Eastern Europe.

The city is home to the largest surviving medieval towns within Northern Europe, though despite the traditional feel to the city it still has a great deal to offer to any future entrepreneurs looking to launch their new business.

If you need to relocate your belongings we provide bespoke removal services across the world. Contact us, to discuss your plans, today.