Why do people emigrate to another country? 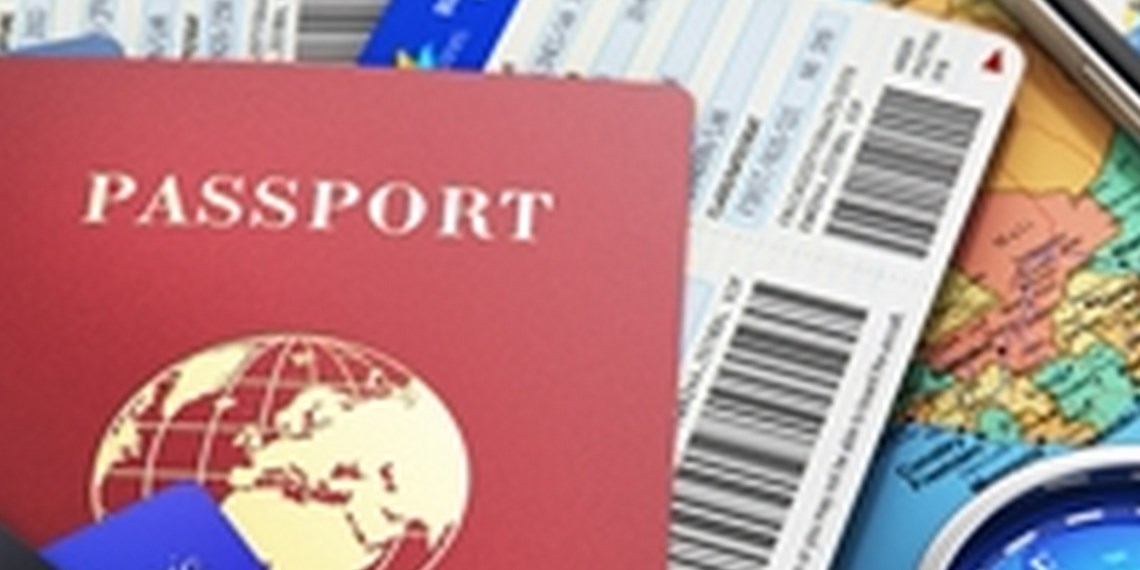 There are plenty of reasons for moving house, and at some point in their lives, many people will feel the need to make the leap to a new country, too.

But what drives people to move thousands of miles away and drastically change their lives? There can be a lot of factors that can cause people to migrate and these can often vary largely depending on their circumstances. If you are thinking about moving to another country then you might want to consider your reasons for doing so and whether or not you would be better off for moving.

A large number of reasons for migrating to another country can be attributed to push and pull factors, ie. what pushes people out of a place or what pulls them to a new location. These reasons are often not down to the personal choice of the migrant but they rather depend on the environment they live in. Push and pull factors can often be the opposite of each other too, as the reason for someone leaving one country might be the same reason they migrate to another.

In recent years there have been some major changes in migration patterns. This will continue to change over time as countries around the world continue to develop and grow. The economic climate is always changing too which can also affect migration patterns. Migrants are now sending more money home than ever before, which can have a negative effect on the host country. This means that a large amount of money leaves the host country without going through the tax system. There are more migrant women than men for the first time this year. It is thought that migrants will also look further afield for work with new opportunities in Brazil and China. If you're looking to move internationally then we have the perfect removals service to meet your needs.