What to expect when moving to New Zealand 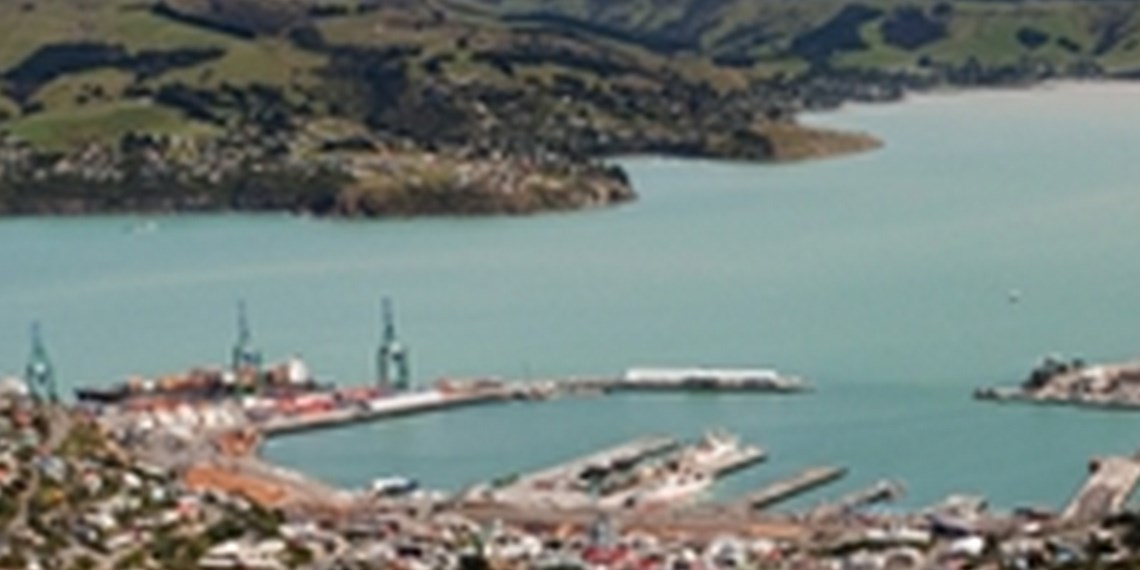 First of all, here are some facts about New Zealand itself:

The Country
New Zealand is a small country - similar in size to the UK or Japan - with a population of only 4 million, so there is plenty of space. It consists of two main islands, the North and the South, both with awesome scenery ranging from mountains to beaches. The North Island is dominated by a Volcanic Plateau whilst the Southern Alps form the "backbone" of the South Island. Due to it's volcanic history there are geo thermal areas and hot springs, as well as fertile farmland, sandy (slightly wild) beaches and "sunken" mountains - such as the Marlborough Sounds.

The Climate
The weather in New Zealand can vary widely from being subtropical in the Summer in the north to -10 in the winter in the southern island. The seasons are opposite ours in the UK, with the hottest months being January and February, and the coldest July. In summer, the average temperature ranges between 20-30ºC (70-90°F) whilst in winter it can be between 10-15ºC (50-60°F).

History
New Zealand has a rich history, starting with the arrival of the Maori in canoes over 1,000 years ago, and then being part of the British Empire. The Treaty of Waitangi was signed on the 6th February, 1840, and was the first signed agreement between the Maori and the British government. 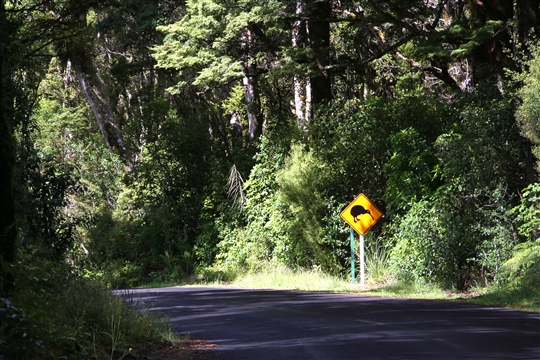 So what can you expect when moving to New Zealand?

A Good Standard of Living
Due to the population of New Zealand being much smaller than the UK it never feels overcrowded. In fact, many expats claim that the standard of living has a 1950s vibe.

Affordable Property Prices
Whilst house prices are not at quite the same high levels as the UK, the average house prices of $648,176 in Auckland* have recently just outstripped the prices of similar properties in Melbourne, Australia (*as of December, 2013).

Find property for sale in New Zealand at RightMove.com

Good Technology
Despite the outdoor lifestyle, New Zealand is not afraid of technology, especially mobile devices, with Google recently stating that every second New Zealander owns a smartphone.

Plenty of Sheep.
There are approximately 60 million sheep in NZ, so you will inevitablly encounter a few.

Discover how much it will cost to move to New Zealand 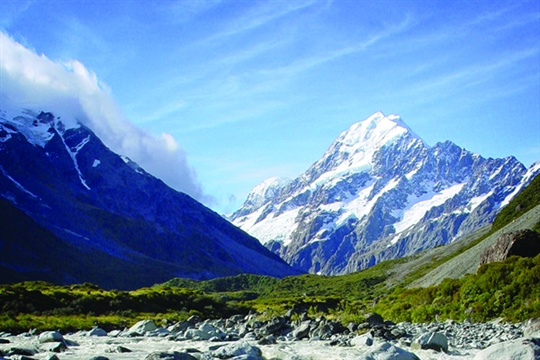 How do you go about moving to New Zealand?

We strongly suggest that you get 3 quotes from similar affiliated companies and select the one that can provide you with the best service. They should export pack and wrap all of your items, which will then be loaded into a sea shipping container. They will also be able to advise you of suitable insurance and storage options available to you.

To move from a 3 bed house in the UK to a similar sized property in Auckland, New Zealand could cost £3000-£4000. (Use our shipping calculator for an accurate quotation).

Visas & Customs
You will need the correct visas to emigrate to New Zealand. Having a job already lined up will greatly help your visa prospects.

Duty free entry is granted providing you are taking up residency in New Zealand for the first time or you are a returning New Zealander who has been away from the country for over 21 months. You will need an original passport, personal effects supplementary declaration and an unaccompanied Baggage declaration.

For in depth information on emigrating to New Zealand visit:http://www.immigration.govt.nz/

Transferring your Money
Getting the right financial advice when moving abroad is crucial. We recommend using a professional currency transfer company, such as FC Exchange, to make sure you get the most competitive rates and best advice - the money you save could pay for the cost of your move.

So if you're thinking of leaving the hustle and bustle of the UK behind so that you can enjoy a more balanced lifestyle in New Zealand - give us a call. We can move you to NZ with ease...