What happens to EU citizens in UK after Brexit? 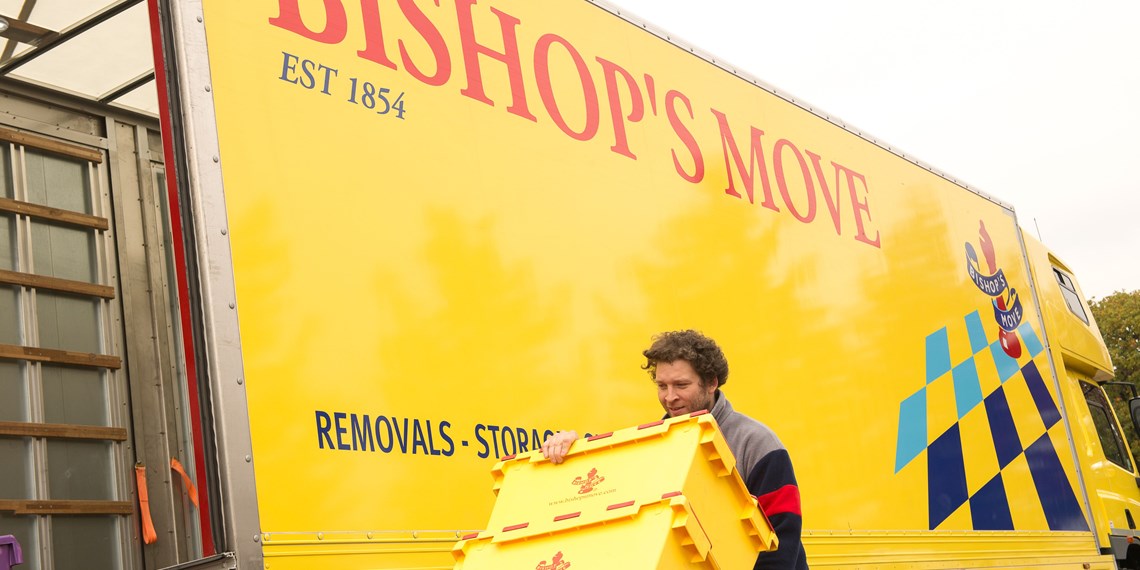 In summer 2018, it was recorded that 3.5 million EU nationals from varying socio-economic backgrounds resided in the UK. With the changing tides of Brexit, it may be frustrating or difficult to determine what the current rules and regulations for immigration are in the UK, in reference to EU nationals.

There are schemes and proposals put together that provide guidelines for EU immigration to UK, however much is left undetermined, especially the intricate technicalities, due to ongoing negotiations. From the 21st of January 2019, the government ran a public test phase of their ‘EU settlement Scheme’. This article will try its best to soothe and bring clarity to the mystified mind of all its queries on Brexit’s impact on EU residency in the UK.

Brexit refers to the withdrawal of the UK from the European Union. There was a referendum on the 23rd of June 2016, the result was close, but the majority voted to leave the EU. On March 2017, Prime Minister Theresa May triggered Article 50.

What is article 50?
Article 50 says: “Any member state may decide to withdraw from the union in accordance with its own constitutional requirements.”

EU/EEA/ Swiss citizens who wish to live in the UK after the 30th of June 2021 should apply to the ‘EU Settlement Scheme’ as soon as possible. Successful applications will be granted ‘settled’ or ‘pre-settled’ statuses according to eligibility. You can apply now here.

Some individuals, such as Irish citizens or those who have indefinite leave to remain, may be able to stay in the UK without applying to the settlement scheme.

How serious is the risk of deportation?
The risk of deportation is very low; the government appreciates EU nationals’ contribution to UK economy; hence the UK seeks to approve all applications. Secretary of State for the Home Department, Sajid Javid posits that the application process is "simple and straightforward" adding that the government "will be looking to grant, not for reasons to refuse."
Theresa May’s government makes claims that all EU expats living in UK can apply for a “settled status”. However, the government’s position on this is not without reservations. In the case of a ‘no deal’ Brexit, the policies may be different. As an EU citizen, if you go through the correct process of applying for residency then it is very unlikely you will get deported or your application rejected.

Who can apply for settled status?
Settled status can be requested through application by anyone currently residing in the UK, as well as individuals intending to move to the UK between March 2019-2021. Family of EU nationals who have been granted settled status can bring their family, including long-term (2+ years) partners.
The residency options for European Economic Area (EEA) nationals in the UK vary between ‘pre-settled’ and ‘settled status’. Below you will find a basic explanation provided by the government that distinguishes the two.
• Settled status: “you are an ordinary resident of the UK and can stay indefinitely – but you’re not a British citizen.”
• Pre-settled status: “given to people who do not have five years’ continuous residence in the UK, and means you can stay for another five years.”