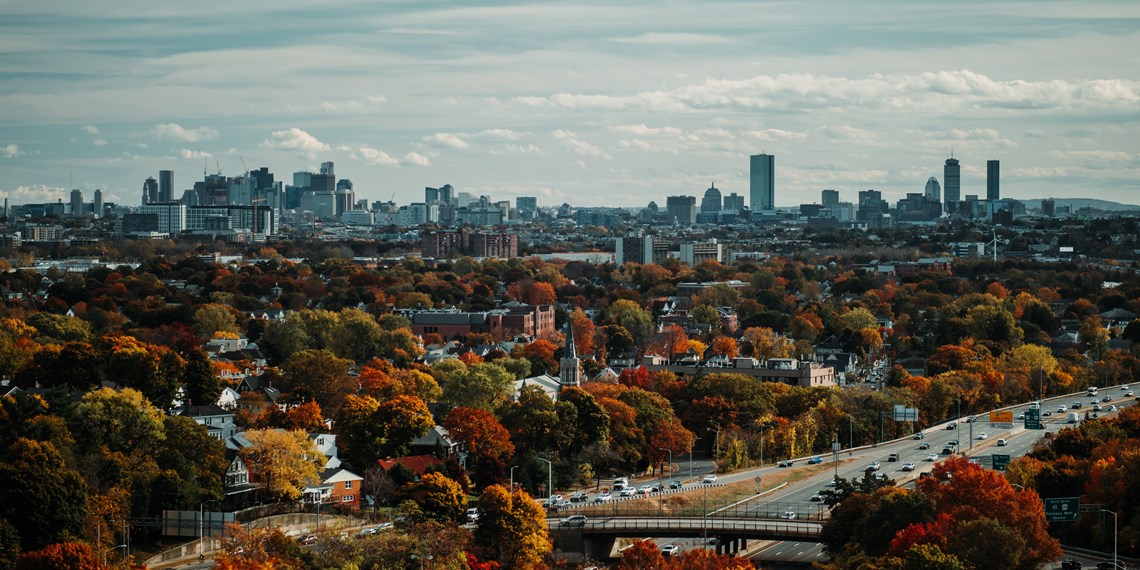 Boston is one of the oldest cities in the United States of America, founded by Puritan settlers who were seeking a new life and religious freedom in the 17th century. Today, though, Boston is a city with a rich culture and fascinating history that attracts millions of tourists each year. If you’re planning a move to Boston there’s one aspect of American history you’ll want to read up on, and that’s the history of Thanksgiving.

This time of year, just about everyone knows that Americans are starting to think about the country’s second most popular holiday. Thanksgiving is a day to enjoy some pure American traditions with family and friends without the distraction of the material things, like gifts. Thanksgiving rotates around good food, football, parades, and giving thanks and appreciating quality time with the ones you love.

The Roots of Thanksgiving

But what is the history of Thanksgiving? To discover the roots of the holiday, we have to go all the way back to the early 1600s. Every small child in the American school system learns from a very young age the story of the Pilgrims, who set off from Plymouth, England and landed on the East Coast of America, now known as New England. The Pilgrims landed near what is today known as Cape Cod, Massachusetts, at a point they named Plymouth Rock, now known as Plymouth Harbour (just over an hour’s drive from Boston!).

The Pilgrims were unfamiliar with the climate of the New World and how to farm the land, and sadly, over half of the new settlers died during their first winter in Massachusetts.

Thankfully, among the local native settlers of the Wampanoag people was an English speaking man named Squanto. Squanto played a pivotal role in the successful settling of the Pilgrims in the area. He acted as translator and mediator between the settlers and other native people in the area so that they managed to live peacefully, and also helped the newcomers learn how to farm the land with crops like corn and how to successfully hunt within the area.

In the autumn of 1621, the Pilgrims and local tribes shared a meal together to celebrate the harvest and their mutually beneficial friendship. This came to be known as the first Thanksgiving.

Most Americans see Thanksgiving as the official kick-off to the holiday season, and as such you’ll find ice skating at Frog Pond in Boston Common, holiday decorations and markets at Faneuil Hall, plenty of Black Friday shopping bargains all across the city and, of course, plenty of sports events to enjoy like football, hockey, and basketball.

If you’re spending your first ever Thanksgiving in Boston this year and don’t have anyone to celebrate with, worry not. Plenty of delicious restaurants serve Thanksgiving dinner across the city so you won’t be without a warm meal and the opportunity to meet some new people.