Ten Facts why you should move to Denmark 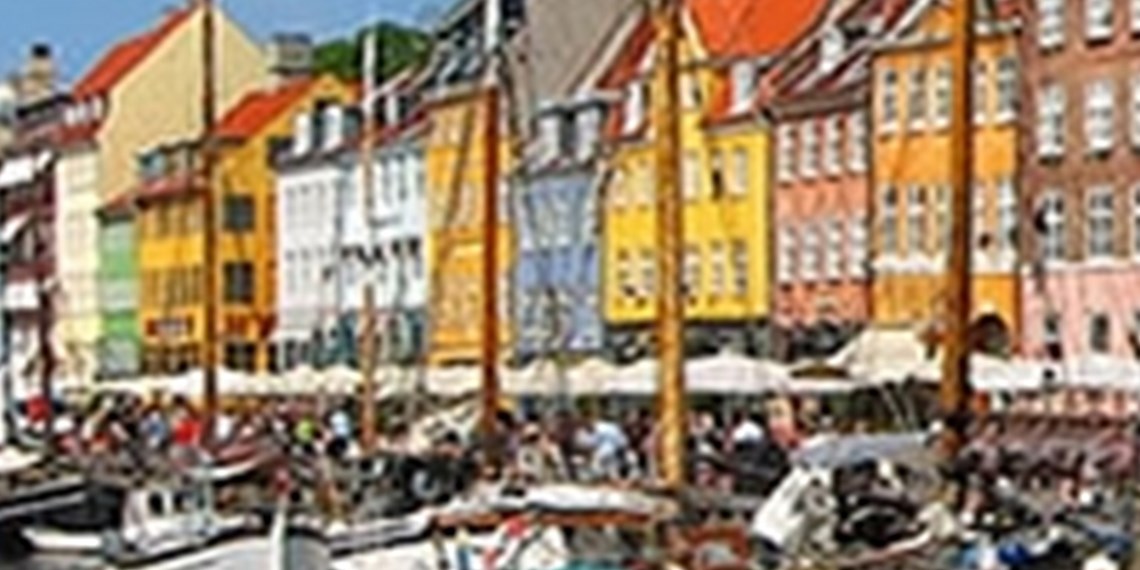 The UN World Happiness Report has recently rated Danes as the happiest people on Earth for the second year in a row - but why are they so happy and why is Denmark a great place to move to?

We've put together 10 fun facts why you should consider moving to Denmark, and they are: Fact 1 - Food.
Danes love their food, especially pickled herring and salty liquorice with cold milk. Whilst these delicacies might be for the more adventurous, yummy Danish pastries tend to be more suited to the expat's taste - although in Denmark these are actually called "wienerbrød" or "Viennese bread" as they originally came from Austria.

And whilst Danes eat more pasta than any other nation, fine dining does not go amiss with Copenhagen having more Michelin-starred restaurants than any other city in Scandinavia. Restaurant Geranium, noma and Restaurant AOC are definitely worth trying if you are moving to Copenhagen for a while.

Fact 2 - Language
Danish speakers can understand Norwegian and Swedish as the 3 languages are mutuallly intelligble. It is also the official language of Greenland and the Faroe Islands as these are both part of the Kingdom of Denmark. And there is no Danish word for "please".

Danish can be quite tricky to learn, but luckily recent scientific research has shown that it is the best way to keep your brain in peak condition.

Fact 3 - Flag
The "Dannebrog" is the oldest state flag in the world that is in use by an independent nation. It was first acknowledged in 1219.

Fact 4 - Countryside
Denmark's actually consists of 406 islands and has 7314 km of coastline.

It's countryside is very picturesque, with Ribe being nominated as Europe's Best Small Destination and Skagen, in the North, being a well known popular seaside town for artists and tourists. Denmark is also great for bike enthusiasts as it has no mountains - the highest point in the country is only 170 metres above sea level.

Fact 6 - Copenhagen
The capital city has many interesting facts, one of which is that the canal water is clean enough to swim in, and the other is that most residents bike everywhere. Both pursuits help Copenhage residents to be "hygge" - which means to be happy and relaxed. Fact 8 - Currency
Denmark is part of the European Union, which makes it easier for European nationals to live and work within the country. However, it has retained the Danish Krone as its currency instead of accepting the Euro.

Fact 9 - Fairytales
Everyone loves a good fairytale - Hans Christian Andersen, born in Odense in1805, is probably the most famous of Danish writers. His fairytales are known all over the world and include "The Little Mermaid", "The Ugly Duckling", "The Princess and the Pea" and the "Emperor's New Clothes".

In Copenhagen, there are various statues and historic locations that you can visit by following Hans Christian Andersen's footsteps. Fact 10 - Vikings
Denmark is spiritual home of Vikings, who pillaged and raided their way across Northern Europe from 793 to 1066. One in thirty-three UK men can claim to have Norse ancestry because of the Vikings exploits, especially in Yorkshire, Shetland and Orkney Islands.

Denmark is full of interesting Viking attractions, including burial grounds, fortresses and museums, such as the National Museum of Denmark in Copenhagen and the the oldest Open Air Museum, the Frilandsmuseet, all of which are well worth visiting, especially if you have just moved to the country.

Discover how we can help you move to Denmark to experience these facts for yourself, and become happier.