South West is a hot-spot for retirement, survey reveals 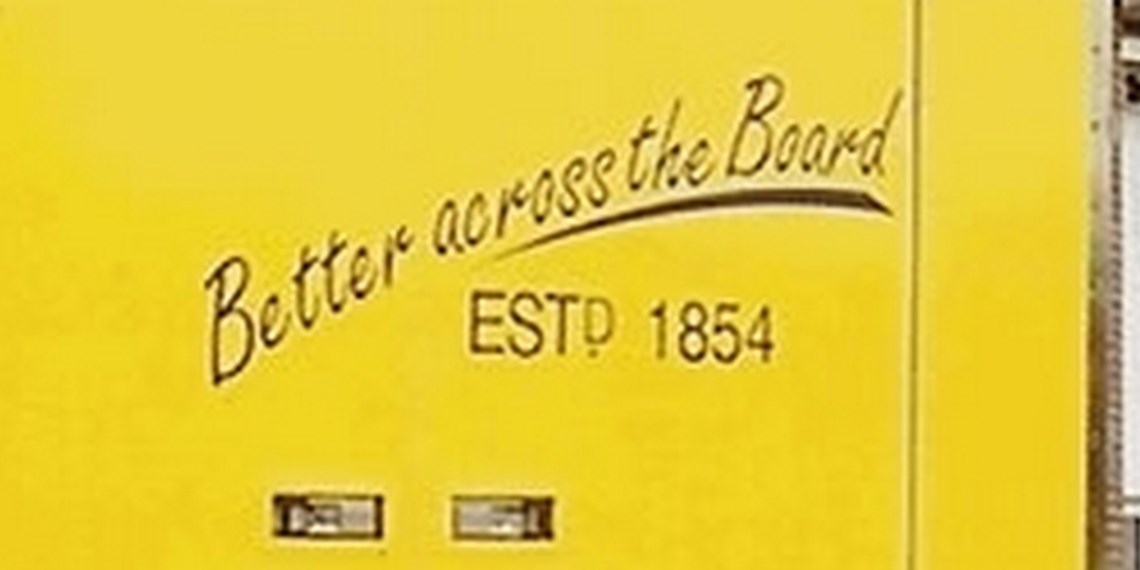 New research from Bishop’s Move suggests home movers of a pensionable age prefer the south west over and above any other part of the UK.

However, the most common reason for relocating to the South West of England, according to the Bishop’s Move survey, is in order to upsize, with 37 per cent of respondents in that part of the country giving this as their response. Interestingly enough however, this is the area of the country where people are least likely to move to in order to find a bigger home, with the majority of us preferring instead to head north, with 58 per cent of those surveyed in the North East relocating to upsize.

Other reasons people look to relocate in the South West include to resolve schooling matters (12 per cent); unlock equity in property (7 per cent); and climate matters (6 per cent).

Chris Marshall, Bishop’s Move Marketing Director, comments: “Retirement for many people offers the opportunity to up sticks and move to a location we’ve always dreamed of living and the latest research suggests that destination could well be found in the South West of the UK."

“The survey certainly uncovered some interesting statistics regarding people’s motivation to moving and research such as this helps us, as removals professionals, to assess our business offering and ensure that we can offer the right service to our customers, tailored to their needs. Whether our customers are pensioners moving to the South West or young families upsizing to the North of England, it is up to us as an industry to take as much of the stress out of the moving process as possible.”