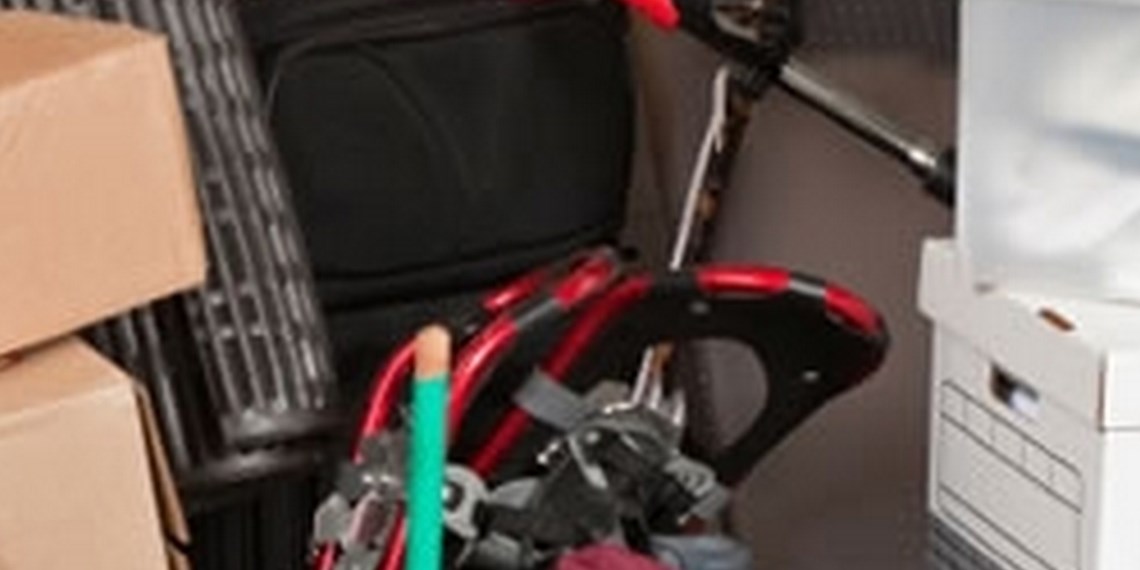 Survey reveals that majority of UK house owners dispose of unwanted items when moving home, rather than donating them to a good cause.

A survey of 1,000 UK homeowners has revealed some worrying statistics of just how wasteful UK residents are with their clutter ahead of moving home. The research, carried out by Bishop’s Move, the UK’s largest family owned removals firm, revealed that over half – 53 per cent - simply disposed of their items when they move, whether because they are downsizing or simply fancy starting afresh.

A further 13 per cent of respondents said they hoard their unwanted items with them for both sentimental reasons and in case they needed them at a later date and nine per cent of homeowners said they simply left them behind for the new property owner to deal with.

The remaining respondents said they give their unwanted items to friends or family or donate them to charity. When it came to regions across the UK, it revealed 65 per cent of Scotland homeowners dispose of their items and simply throw them away when preparing to move home, closely followed by 50 per cent in Yorkshire.

Chris Marshall, Bishop’s Move Marketing Director, comments: “It is quite shocking and eye-opening to see what items get wasted and simply discarded when people move home. I can understand the urgency to get the house cleared and ready for the move but it doesn’t take much to donate items to charities that really need it. At a time of economic hardship charities are crying out for donations of quality goods that so many of us simply throw away ahead of moving home. However, these figures show that we are a wasteful nation.”

Bishop’s Move is a great believer in giving to charity, having launched a specialist ‘De-clutter Service’ in support of Scope at the beginning of this year, whereby the removals firm provides home movers with Scope Charity Donation Sacks in which to put any unwanted goods. On the day of the move the Bishop’s Move van collects and stores the items, ready to be picked up by Scope’s representatives.

There has already been £30,000 worth of donations for the leading disability charity since the campaign began, with more than 1,500 sacks donated so far.

Chris continues: “As well as being extremely beneficial to the charity, the scheme also helps out the home mover, making it as simple as possible for them to donate unwanted items rather than see them go to waste.”