Moving in and around London during the Olympics 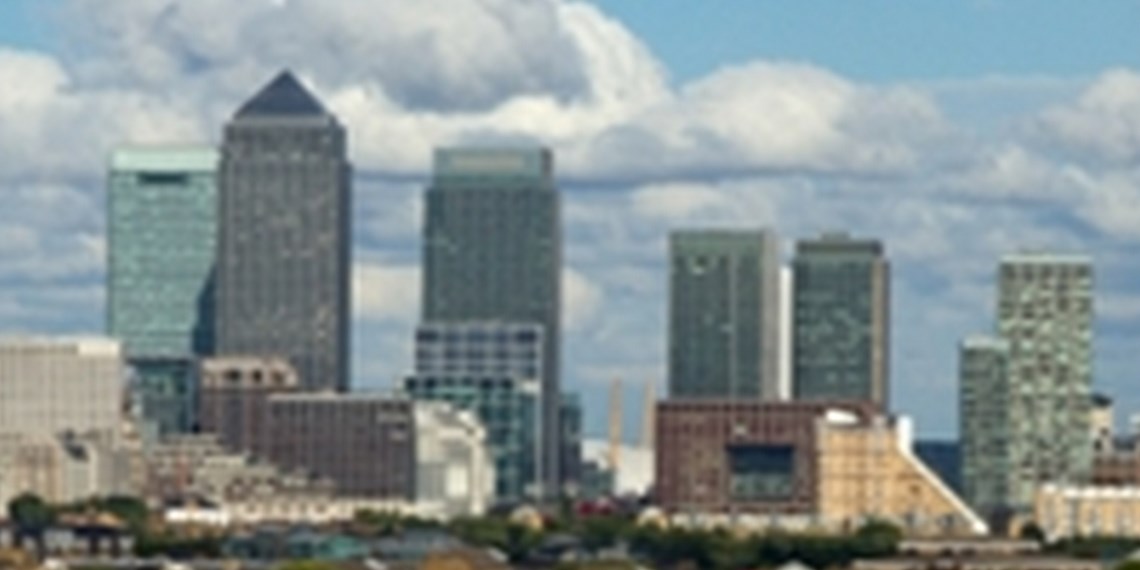 The 2012 Olympics are fast approaching and whilst we may be getting excited about hosting the biggest sporting event in 4 years, it will certainly cause disruption to anyone wishing to relocate in and around London during the Summer months.

The London games commence on the 27th July with them closing on the 12th August, thereafter, following a brief rest, the Paralympic Games open on the 29th August , closing on the 9th September. Bishop's Move is full prepared to expect a degree of disruption to individuals wishing to move in London, as well as those moving to the UK during this traditionally busy season.

Leading up to, during and post the Games, the main arterial roads supporting London will be designated solely as “Olympic Traffic Lanes”. This means there will be reduced number of lanes which in turn will have a knock on effect for delivery vehicles and our own removal vehicles. This disruption could delay our vehicles and moving teams arriving on site as well as carrying out the move. Parking will also be affected, which could incur delays to moving times too.

Whilst the Olympic Games are heavily geared to London, moving to other parts of London could also bring disruption, after all, there is the bike circuit situated west of London which takes a route through Surrey and Middlesex. There are also water sport events taking place on the South Coast and well as the Olympic football matches located at various stadium's across the UK.

Our Alliance partner in Australia was heavily involved with the Sydney games and they reported significant congestion on the main roads prior, during and post this wonderful event. With this knowledge, Bishop's Move have prepared additional resources, if required, to help assist on relocations that could potentially be delayed by the Olympics, but do advise careful pre-planning of all aspects of the move.

And just to finish - Wimbledon's annual Tennis Championships are in June, as well as this year's Queen's Diamond Jubilee celebrations, all of which occur during the busiest removal months on the year...it should be fun.