Move to Vienna for the Best Quality of Life 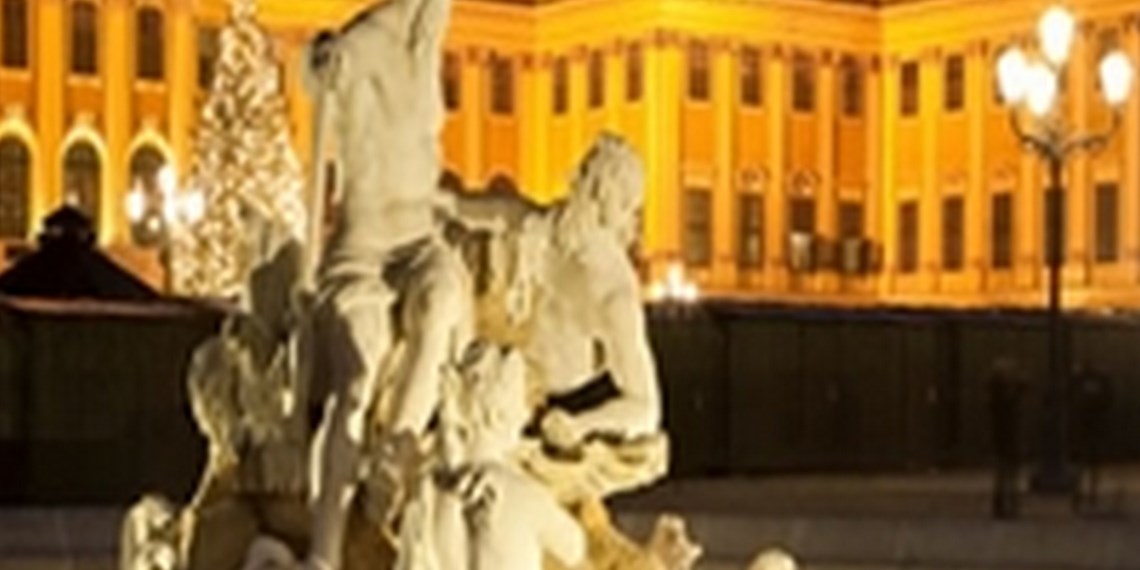 The historic city of Vienna in Austria has recently been declared as the world's best city by the Mercer 2014 Quality of Living survey. It is also one of the most popular European destinations for those relocating abroad, with expats being lured by the stunning architecture and beautiful parks, as well as fantastic job prospects and standards of living.

So why does Vienna have that extra special quality of living to other cities?

Vienna is the capital city of Austria, it is also it's largest city with 1.731 million* in habitants. In 2001, the city was declared a UNESCO World Heritage Site due to it's preserved architectural centre exhibiting influences from the Celtic, Roman, Medieval and Baroque periods. It was the capital of the Austro-Hungarian Empire and the Hofburg museum (formerly the imperial palace) features the jewels of the Imperial Treasury of the Habsburg dynasty. Vienna is home to the State Opera House and it's famous inhabitants include the psychologist Sigmund Freud as well as the musicians Mozart, Hadyn, Beethoven, Schubert and Brahams (to name but a few.) It also hosts the famous Spanish Riding School and their highly recognisable Lipizzaner horses. 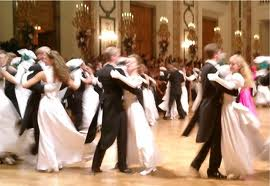 Viennese Balls
Unusually in this digital age, Vienna still has over 200 balls every year. The main venue for a ball is the Hofburg Palace, but many others are held in various grand buildings across the capital - some even have as many as 9 live orchestras. The Opera Ball is the most famous, but there are balls for cafe owners (the Kaffeesiederball), the Hunter's Ball (the Jägerball) and the Life Ball (an AIDS Charity Event). The ball "season" can last for 3 months and a citizen of Vienna could attend as many as ten to fifteen appearances.

Viennese Healthcare
Austria provides free access to basic healthcare to both citizens of Austria, as well as tourists and those residing in the country on a temporary basis. It is one of the best healthcare systems in Europe with good public hospitals, basic dental care and medication being included in their basic care. Europeans from EU member states are also advised to carry a European Health Insurance Card (EHIC) as it is recognisable in Austria. 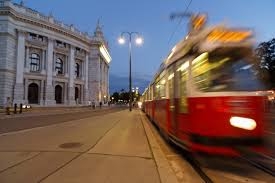 Excellent Public Transport Services
Vienna's transport system is highly accessible with extensive train, tram and bus systems allowing you to travel across the city in minimal time and stress. It is normally on schedule, easy to understand the routes and much cheaper than other cities.

Music & Culture
With Mozart and Beethoven as just two of the composers that lived in Vienna, it's musical heritage is understandably sublime. There are numerous concerts held across the city including classical concerts at the Wiener Musikverein, home of the Vienna Philharmonic Orchestra.

The city is steeped in architectural heritage from the imperial palaces where the Habsburg dynasty ruled it's Empire from, to the MuseumsQuartier's striking façade and contemporary works of art. There are also numerous cafes and parks to sit and enjoy the surroundings - so there is something for all. 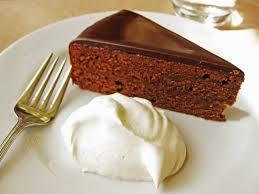 Cake.
Vienna is famous for it's Sacher-Torte - a delicious chocolate cake, thinly coated by hand with best-quality apricot jam and then a layer of chocolate icing on the top. Traditionally served with a portion of unsweetened whipped cream.

Property in Vienna
Frustratingly property in the city can be hard to find and expensive to buy, as fees must be paid to agents. Most expat accommodation is found in the form of similar looking apartment blocks, many with distinctive black wrought-iron balconies. Whilst mainly un-assuming from the front, once inside you may discover inner courtyards and gardens.

Property tends to be priced per square metre and can vary greatly as to whether the building is new or historic and in which district it is located in. A 5 bedroom villa in Vienna Woods could cost in excess of £1 million pounds, whilst a renovated 2 bedroom Viennese apartment might cost £300,000.

Here are some properties currently for sale in Vienna 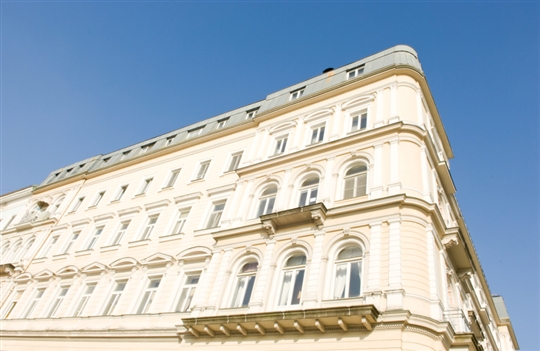 Expats living in Vienna
Austrian culture can be quite "reserved" at times, and even German-speaking expats who have lived in Vienna for a numerous years can still find themselves being treated as a "foreigner". This has seen the rise of expat communities and social groups for everyone - from mums to book clubs, museum goers and sporting enthusiasts - which is not a bad thing.

Moving to Vienna
Bishop's Move have removals vans in Europe on a weekly basis, with many of the routes travelling through Austria and Germany. It could cost as little as £4500 to move from a 3 bedroom house in the UK to Vienna, Austria. Find out more about moving to Vienna by contacting our European specialists - 0800 546 643.