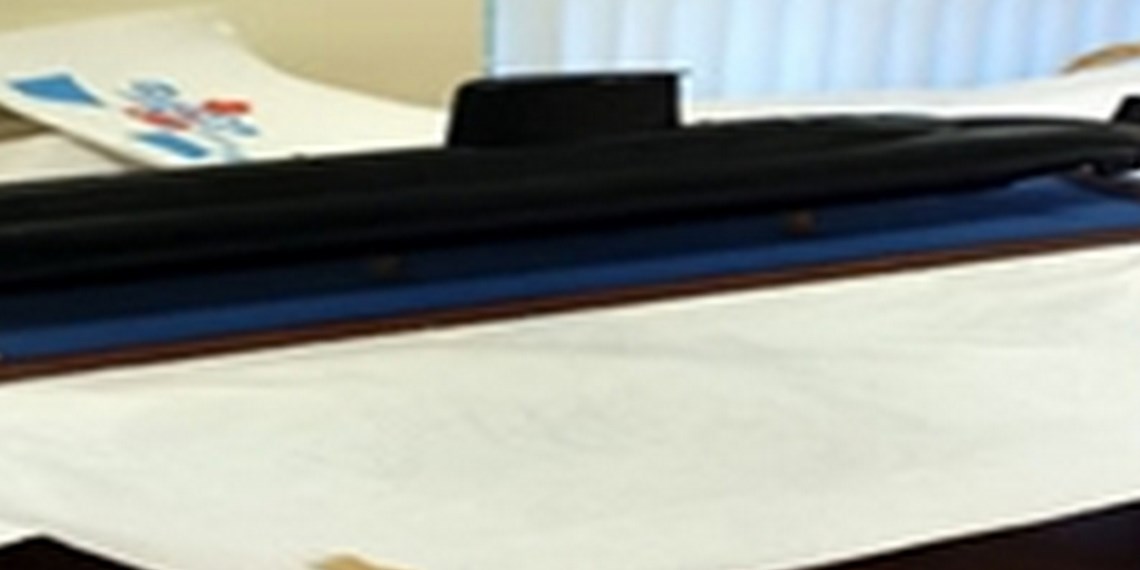 James Fisher Defence comes steeped in history and notable tales. In 1973, Roger Malinson and Roger Chapman, the vice-chairman of James Fisher's defence business, were rescued from their submersible, Pisces III, 480m below the Irish Sea, becoming the first men to be rescued from a submarine.

In 2005, equipment and personnel from James Fisher Defence were flown to the Kamchatka Peninsula off the east coast of Russia to rescue seven submariners from the stricken AS-28 Priz. This high-profile, global event captured the attention of mainstream news channels and the UK public. The Priz had dropped to 620ft off the Kamchatka peninsula on and was entangled on the ocean floor for three days. The Russian submarine's seven-man crew, who had faced dwindling oxygen supplies and low temperatures, were saved and reunited with their families.

Having outgrown its old premises, James Fisher Defence sought the experience of Bishop’s Move to handle the relocation into new, purpose designed offices in Inchinnan.

David Mills, General Manager of Bishop’s Move Edinburgh comments: “We were honoured to play our part in relocating such an esteemed company and starting a new chapter in the story of James Fisher Defence. This move required all the years of experience accumulated by our removal men in order to guarantee the objectives were met of our client and we wish the James Fisher Defence staff and management all the very best in their new home.”

Rod Barlow, Development Manager at James Fisher Defence comments: “With no lift available, each and every item had to be very carefully handled up and downstairs, to which the Bishop’s Move team did to some aplomb. On behalf of everyone at James Fisher Defence, I would just like to express my thanks to Bishop’s Move for ensuring our office relocation went as smoothly as possible.”