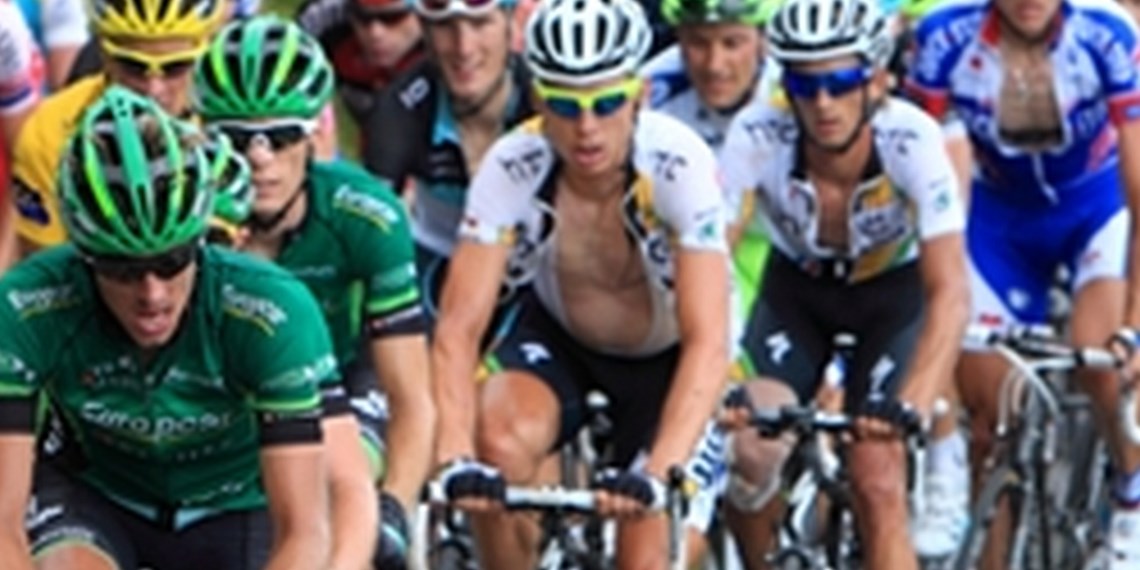 The Tour de France is well underway and is possibly one of the most gruelling endurance tests in sport. The classic bike race has been running for three weeks, with the final stage of 21 this Sunday.

The race covers a total distance of 3535 kilometres. A lesser known fact about the Tour de France is that the route often passes through a number of other countries. This year the race will also be passing through northern Spain, Andorra and Switzerland. Bishop’s Move provide international removal services in all of these regions and thought it would be the perfect opportunity to highlight our services and tell you a bit more about some of the stops along the route.

The great sporting event takes place largely in France, as the name would suggest. It started in the north of France in Mont Saint-Michel, which is actually an island commune in Normandy. The region features an 8th century settlement and a monastery has been located here since then, which is where the region gets its name from. It is one of France’s most recognisable landmarks along with the Eiffel Tower, which makes it the perfect location for the start of the Tour de France.

If you’re considering moving to France, then there are some great benefits and reasons for doing so. The country is known for its laid-back approach to life and this is reflected with shorter working hours and more bank holidays than the UK. We have been operating European removal services to France for many years and have a great deal of experience. We will make sure that your move runs smoothly and that you have everything that you need.

The tour passes through northern Spain and the Pyrenees mountain ranges that are also situated within French and Andorran borders. It is one of the hardest parts of the route with long climbs up the mountain regions. The capital of Andorra is the highest point in Europe and provides some spectacular views on the route. The Catalan region of Spain in the north is largely more traditional than some of the major cities and tourist destinations so can be an ideal location if you’re looking to move to Spain.

We have a dedicated branch in Spain and a great deal of knowledge in moving people within the region. We are also the only removals company with a branch located in Gibraltar and have more than enough experience to make sure your move runs smoothly. When moving abroad you will want to consider things like shipping, storage and help to unload your belongings. There are a few things you might want consider before moving too, such as the fact Spain has three other regional languages that can differ.

The second rest day sees the Tour de France arrive in Bern, Switzerland. The city of Bern is often referred to as the de facto capital of Switzerland and is referred to as the Swiss ‘federal city’. The historic old town in its centre became a UNESCO World Heritage Site and is known as a picturesque area. It also has a great cultural influence with plenty of theatres, cinemas, festivals and fairs.

There are plenty of reasons for moving to Switzerland and it is becoming one of the most popular destinations in Europe. Although the Swiss are known for their high-quality chocolate and expensive watches, this isn’t the only thing that the country does well. It is also one of the biggest financial centres in the world and has a stable and prosperous economy. Switzerland is also one of the best places to move in the world for quality of life.

Not only is the Tour de France a fantastic sporting event, but it has a great backdrop of some fantastic regions of Europe. If you’re planning on moving within Europe then get in touch with Bishop’s Move and we can help you with all aspects of the move.