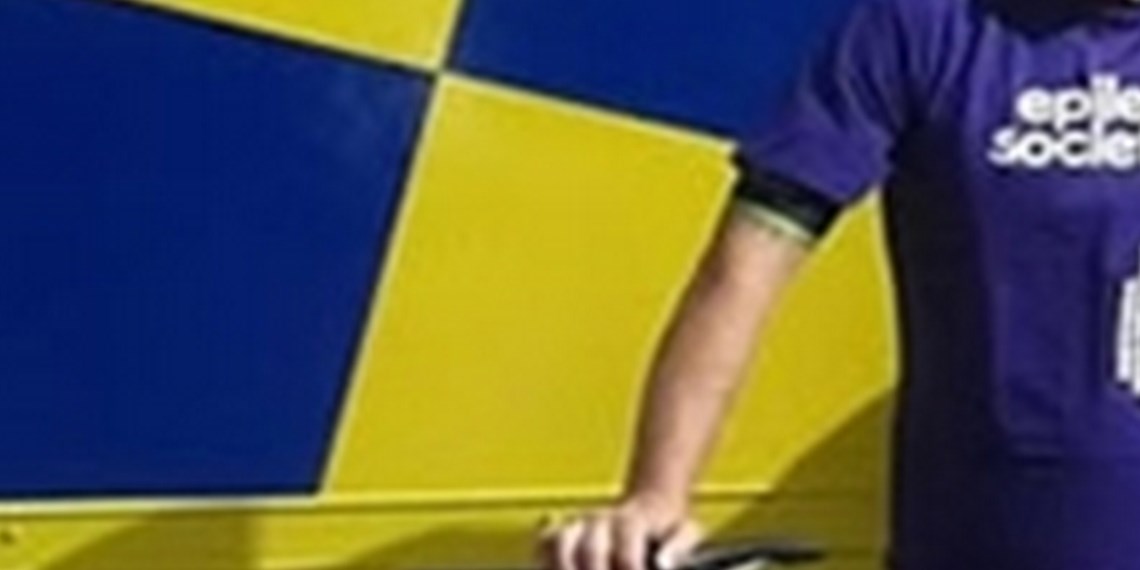 Chessington-based Mark Allan is set to compete in the gruelling 100-mile Prudential bike ride to help raise money for Guy’s & St. Thomas’ Hospital, Westminster, London. Mark, who works as a Warehouse Manager at removals and storage company, Bishop's Move Chessington, has been averaging just over 120 miles per week as he raises money for a charity which has personal connections to some of the staff at Bishop’s Move.

Bishop’s Move North/South Manager David Guiel’s daughter Jemima was given just a five per cent chance of survival when she was born after losing 50 per cent of her blood at birth. However, following the dedication and care from the staff first at St.Peter’s Hospital, Chertsey and then the Evelina Children’s Hospital based at Guy’s & St. Thomas’ Hospital, Jemima survived, and is now living a fully fit and healthy life with her family. The Evelina are committed to monitoring Jemima’s progress and have made the lives of David’s family much easier.

Mark Allan comments: “Guy’s and St. Thomas’ Hospital is a charity which has close and personal connections to various members of staff at Bishop’s Move, namely David Guiel who I know very well. The staff at the hospital clearly perform miracles therefore it’s important that they are provided with the necessary funding to keep up this remarkable standard of care for future patients. This isn’t the first 100-mile bike ride I’ve done but that doesn’t mean it gets any easier; the training has been tough especially as we haven’t been having the best of summers weather wise. However, I’m really looking forward to what should be a fantastic day’s racing.”

For anyone wishing to support Mark and donate towards the cause please visit www.justgiving.com/fundraising/Mark-Allan13