Top 10 Haunted Towns in the UK 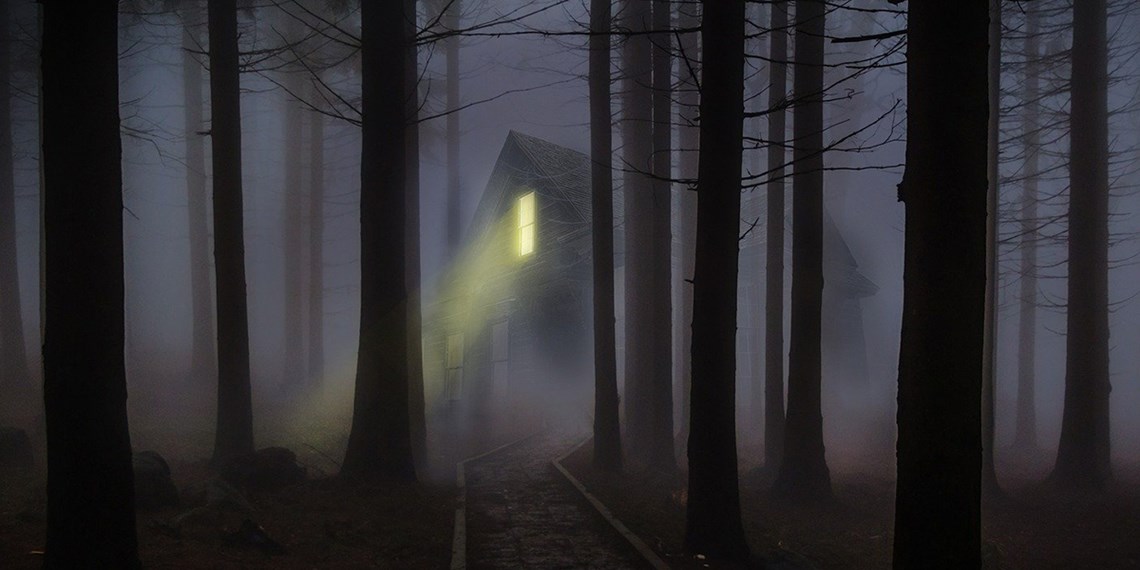 Eerie, misty mornings, shorter days and harvest moons - all sure signs that the spooky Halloween season is upon us.

With centuries of bloody history, it's no wonder that towns across the UK are some of the most haunted in the world. From small villages to large cities populated by the spirits of executed witches and murdered clergymen, we take a look at the UK’s top 10 haunted towns.

Possibly the most haunted village in Britain, don't let this tiny, sleepy village take you by surprise! Crawling with at least 15 spirits and ghosts, the village and surrounding “Screaming Woods” are popular amongst ghost hunters, especially on Halloween.

From the tortured Highwayman to the Hanging Schoolmaster and Red Lady, there is no shortage of spooky surprises lurking in this quiet Kentish village.

Find out more at KentLive 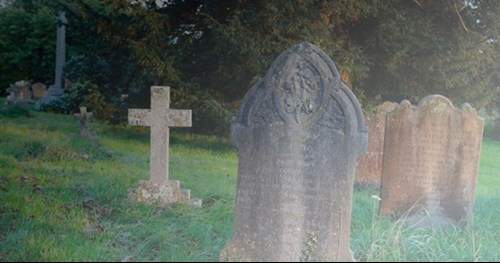 Though it may be known for the annual Glastonbury festival, and as a hotbed for all things New Age, Glastonbury also has roots in legend and myth. Some believe that Glastonbury to be the location of Avalon from Arthurian lore, as well as the home to two pagan deities.

Haunted Glastonbury Abbey has heard claims of a malevolent spirit roaming the grounds for nearly 500 years, while the 15th century George and Pilgrims pub is home to a jolly monk’s spirit, strange smells and shadowy figures.

This unassuming rural Welsh village is home to one of the oldest pubs in Wales. The Skirrid Mountain Inn is crawling with paranormal activity. These claims could be a result of the pub’s stint as a courthouse, where the hanging of more than 100 criminals was carried out. It is said that rope marks can still be seen on the beams in the pub.

Llanvihangel Court, a stately home in the village, is haunted by several spirits, including a White Lady and duelling swordsmen.

Ireland is full of ancient legends and superstitions, but the small village of Mullenakill is home to the Headless Horse. Sir William Verner hailed from Mullenakill and took his favourite horse, Constantine, off to battle in the Napoleonic wars. During battle, Constantine lost his head and the devastated Sir William brought his trusted friend’s body home to lay him to rest.

Hundreds of years later, locals report the sound of ghostly hooves echoing throughout the village and surrounding area at night.

This beautiful medieval city has a dark past. Canterbury Cathedral, a pilgrimage site for centuries, is the home to many restless spirits. Thomas Becket, Archbishop of Canterbury, was famously and brutally murdered by the king’s knights in 1170. Becket’s tomb can be found near the high altar, where his apparition still appears to visitors.

Other paranormal hotspots in Canterbury include Tiny Tim’s Tearoom, haunted by the spirits of three children whose remains were found within the walls during restoration. And if you hang around Hawks Road, you might glimpse Abigail, a tortured soul who frequents the area.

You can even book yourself on to a ghost tour to get a feel for the place before moving there.

The beautiful market town in central Scotland has played a pivotal role in the history of Scotland. It’s also host to multiple grisly stories and the home to unsettled spirits. The imposing hilltop Stirling Castle is home to several ghosts, including The Green Lady, who supposedly died while saving Mary Queen of Scots from a fire. Some say Queen Mary herself haunts the castle, roaming the grounds in a pink dress.

The Darnley Coffee House on Bow Street is said to be haunted by a mischievous poltergeist, while the Old Town Jail is home to the spirit of the last man hanged on the site. 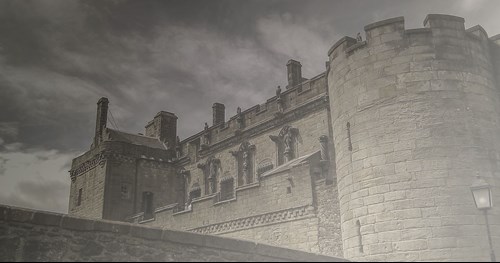 This small Essex village has a bloody history, beginning with the story of Princess Osyth herself. After refusing to renounce her faith, Osyth was beheaded by Vikings. Princess Osyth can be still be seen walking to the nearby monastery, cradling her severed head.

Later, in the 16th and 17th centuries, St Osyth was the site of witch trials, where several women were convicted of witchcraft and hung. The village is also home to Britain’s most haunted home, The Cage. The house has seen endless owners throughout the years who tend not to stay long before being driven from the house by a violent presence.

Pendle Hill looms in the Lancashire countryside, near the villages of Burnley, Colne, Padiham, Clitheroe and Nelson. Locals in the area know well the story of the 10 women executed for witchcraft at Pendle Hill in the 17th century, who haunt the area still.

Pendle Hill was featured on the show, Most Haunted, during which several supernatural events are said to have taken place, including members of the show’s crew being injured.

The beautiful city of Edinburgh is also known for its ghostly activity. The South Bridge Vaults are haunted by several different ghosts. The vaults were used to store the bodies of people murdered by famous serial killers, Burke and Hare, who sold the bodies on for medical dissections. Other spirits roaming the vaults include Mr Boots and Jack.

England’s capital city is no stranger to bloody tales, from the victims of Jack the Ripper and Sweeney Todd to wartime ghosts. The city offers visitors a number of ghost tours and walks, and is home to some of the most haunted places in the world.

The Tower of London is home to many ghosts, including Anne Boleyn, Guy Fawkes and Lady Jane Grey. Ghosts also lurk the Underground, with screaming ladies heard and sighted at Bethnal Green and Kings Cross stations, and a spirit known as The Black Nun haunting Bank. With dozens of haunted pubs, theatres and cemeteries, London tops our list of the UK’s top haunted towns.

So, if you think you can cope with the blood curdling screams, mysterious apparitions and ghostly goings on, and still want to move to any of these haunted towns or villages....

Who are you going to call? Bishop's Move!