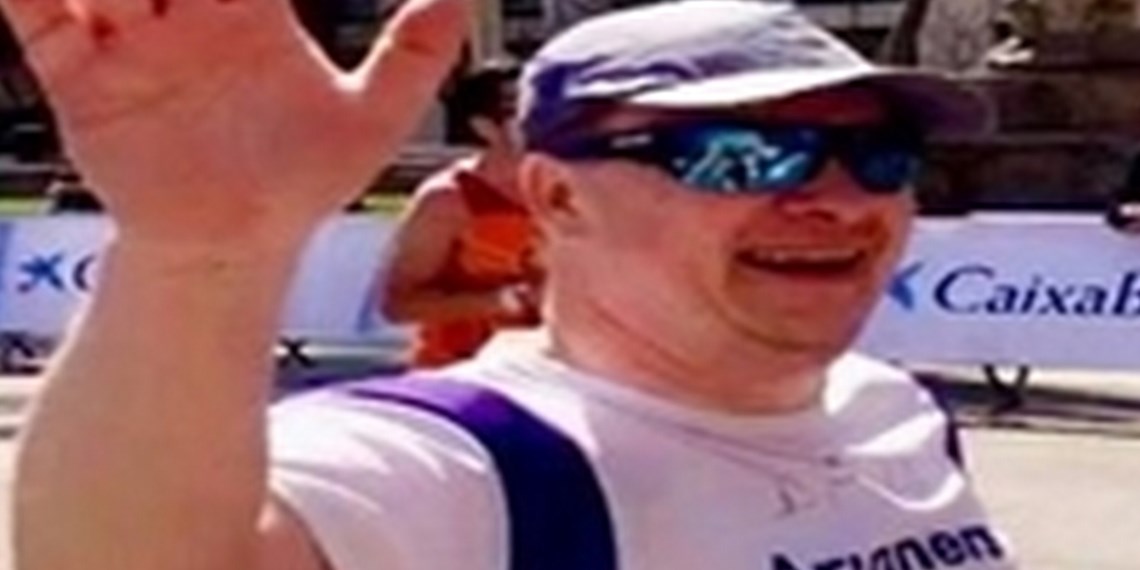 Bishop’s Move would like to pass on their congratulations to General Manager, David Guiel on his latest marathon success in Barcelona, Spain which also coincided with David’s 50th birthday.  Completed in 4 hours and 44 minutes David took the opportunity to relax into the lively atmosphere even dancing some of the way.

The Zurich Marato Marathon in Barcelona was David’s 10th marathon and is one of the most favourable in Europe due to the sunny climate and urban circuit passing through main landmarks of real interest for the runners. David’s other marathons include London and Brighton in the UK and Malta, Cyprus and Paris within Europe.

David comments: ‘I couldn't think of a better way to celebrate my birthday, it felt like the whole city had come out to party with me, with bands playing and shouts of "Aringa. Aringa. David" all the way round.’

David, who has worked at Bishop’s Move for over 26 years now, started running in 2006 and joined local running club, Arunners, which meet on a weekly basis, in 2012. David initially joined to make new running friends but has now become a vital committee member of the club and is also a ‘Leader in Running Fitness’.

Chris Marshall, Sales and Marketing Director comments: ‘Completing ten marathons is an impressive achievement and a great testament of David’s determination and commitment.  We are very proud of David’s success and looking forward to hearing all about the next marathon he will be running in.'