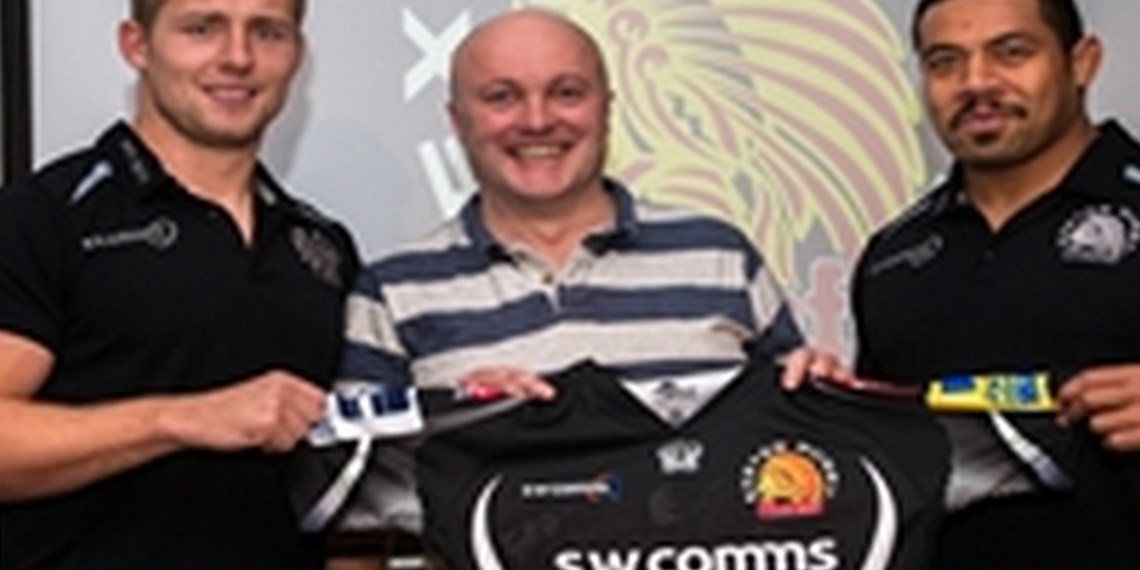 This year there was an unexpected twist when two of the players ousted from the stage head of corporate at the club, John Wood, to take over presenting duties. Second Row, Damian Welch, and Back Row, Kai Horstmann, hijacked proceedings after branding Mr Wood “boring”.

Damian said: “We felt it was time to make the evening a bit more interesting and give the audience a bit more of a behind the scenes insight into the changing room banter that normally fills our days.”

And with the Chiefs flying high at second in the league, having won their last three fixtures, Bishop's Move is looking forward to the season ahead, especially the efforts of our 2 sponsored players, Centre, Sam Hill (previously an England U18 and U20 player) and Hooker, Elvis Taione (who recently played for Tonga in the Rugby World Cup 2015).