Best Places to Live in Leeds 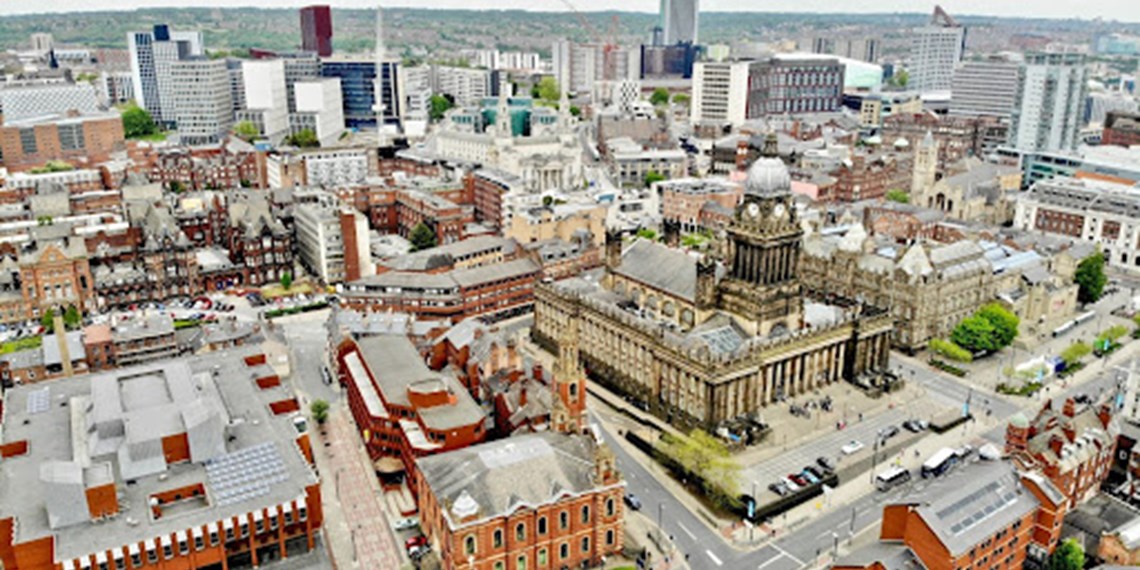 Leeds is a vibrant city with a lot to offer people moving to the local area, from bustling suburbs to quite villages.

If you are thinking about moving to Leeds then you might be wondering what the best areas to move to in the region are. It really does depend what you are looking for when moving to Leeds, but we have tried to help make your decision easier by choosing 5 of the best areas of Leeds to live.

One of the most popular areas to live in Leeds is the suburb of Horsforth, due to its proximity to the city centre and connections to other local towns and cities. Horsforth has its own train station on the edge of town which makes it the perfect commuter area. Trains are readily available to take you to York, Harrogate, Bradford and Wakefield. You can also get the train into Leeds city centre in just over 15 minutes too, giving you an easy commute.

Horsforth in Leeds is also popular thanks to its great selection of local primary and secondary schools. With some of the best rated schools in Leeds, Horsforth is popular amongst young families and couples. There are also a number of green spaces too including Rodley Nature Reserve on the edge of the town. You can also find a number of restaurants, cafes and bars too so you don’t have to venture into the city centre. 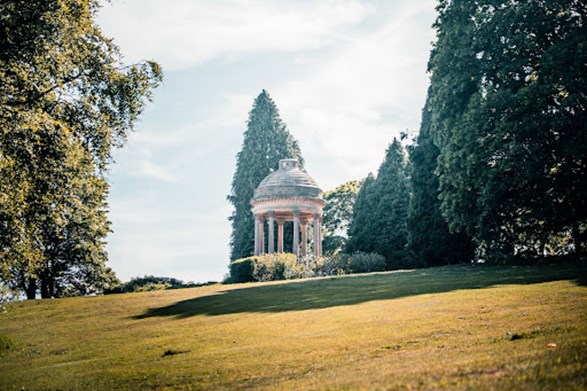 Talking of green spaces, Roundhay is one of the most popular areas in Leeds for just that reason. Roundhay park is known as being one of the largest green spaces in Leeds, and is host to a number of events all year round. The park hosts the largest bonfire and fireworks night every year and is also host to a number of music events throughout the year. Property prices tend to be higher here than some of the other suburbs for this reason though.

The commute into Leeds is easy enough if you have a car but if you plan to take public transport, it might take you longer than some residential regions. Public transport into the city centre would involve getting the bus. With the rise in remote working this might not be a problem though and the area is a popular choice for professionals and active families.

If you are a fan of the city lifestyle, then why not move to the city centre itself? For many years the historic Leeds waterfront was only known as an area of industry, but major redevelopment has turned the region into a thriving part of the city. However, it is one of the more expensive areas of Leeds and many of the properties are luxury apartments. This makes it a popular choice with young professionals and those looking to rent.

However, many see the cost as worthwhile for the convenience of living right in the heart of the city. Leeds Waterfront is still considerably less than living in similar accommodation in London but offers many of the same benefits. Easy access to some of the best bars and restaurants as well as access to central train stations and a short walk into work make this a top choice for many.

The area of Headingly has become synonymous with students as it is home to Leeds University and there are a great number of affordable housing options for students in the local area. This of course means the region is known as being more lively than some of the other suburbs and you can find plenty of busy pubs and bars in Headingly. It is also home to a number of other colleges and higher education institutions.

It is not just students that live in Headingly though and the area has become popular with young professionals too thanks to local restaurants, bars and nightlife. There are also two local train stations in the area of Headingly and some regions have become popular with families due to its proximity to the city centre. There is something for everyone in Headingly but make sure you research the area before deciding to move here. 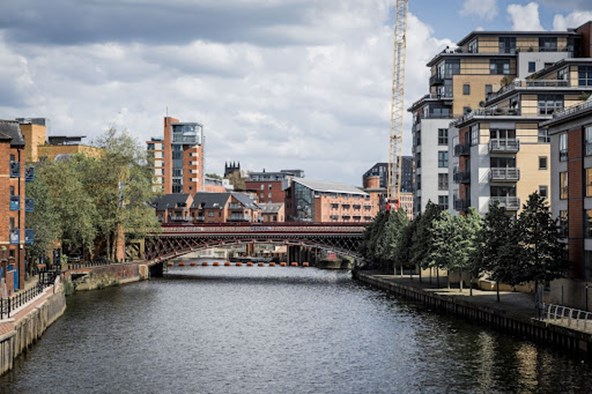 The area of Chapel Allerton could be described as having something for everyone. This bustling suburb is close to the city centre but offers its own friendly town with bars, restaurants and cafes. It is also popular thanks to a wider choice of housing at a number of affordable price points. Some areas of Leeds can be difficult to find housing, but Chapel Allerton is one of the easier regions to relocate to.

Recently, the area has been dubbed as the “Notting Hill of the North” and become a trendy region due to a surge in independent restaurants and other cultural hotspots like art galleries. Regular art and music events are often held in the region.

Our guide should hopefully give you a better idea of where you want to move to in Leeds but it is always best that you put the research in before deciding on where to move to. If you are unfamiliar with the area, it is important you make sure you seek professional moving help. Bishop’s Move are based locally in Leeds and have a great deal of experience moving people all over the country. Get a quote today.