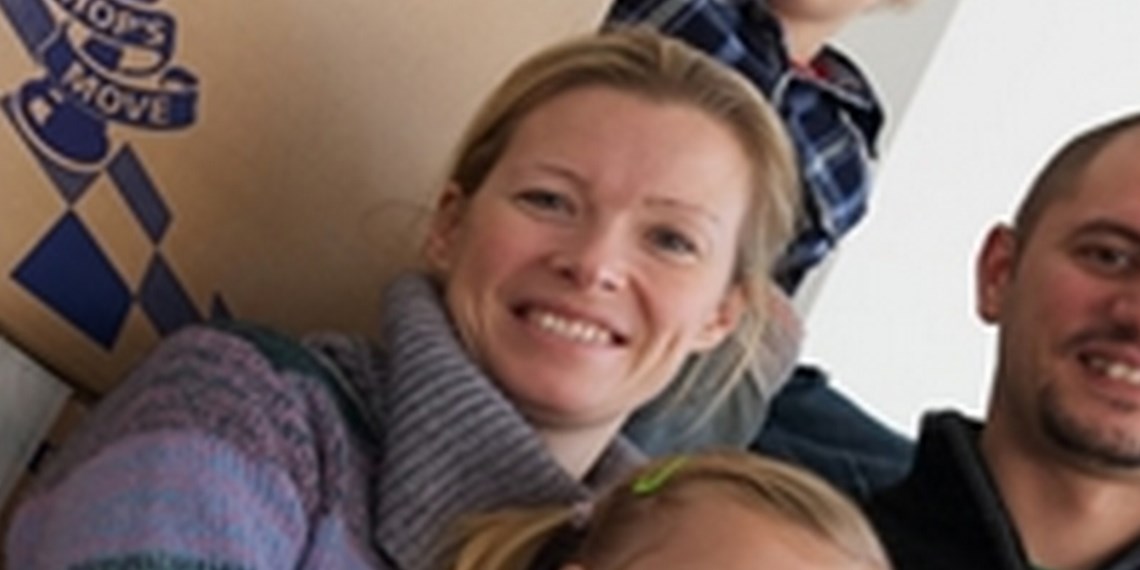 A growing number of families who relocate throughout the year are booking their moves in June or July before moving home during the August Bank Holiday Weekend. Throughout June and July, Bishop’s Move - the UK’s largest family owned removal & storage company – say enquiries have increased by 50% from the first five months of the year, compared to last year where the number rose by 33% for the same period, pointing to another increase in August home removals this year.

In addition to this peak in numbers, we have also seen an overall increase of 24% in enquiries up to the week ending 17th July compared to the week prior to the General Election, pointing to a post-Election bump in the property market. This also reaffirms our recent survey of 1000 home owners who had their house on the market during the past 10 months which discovered they delayed their move by an average of 26 days to allow for the outcome of the General Election.

This year, the company has experienced one the earliest points where it took a booking for this specific weekend as families try to complete their moves throughout the August Bank Holiday Weekend, before their children return to school. And it is still looking busy.

Chris Marshall, Bishop’s Move Marketing Director, believes the reasoning behind such a surge in house moves in August is simple. He comments: “Families don’t want their children to have their schooling disrupted and if a house move is on the cards then it makes perfect sense to get it completed before they return to school. Likewise, if they are moving to a completely new area it gives the parents time to ensure both they and their children are settled and familiar with their new surroundings before joining up with their new classmates in September. Moving in this period also enables families to concentrate on ensuring their children, pets, and even their garden, enjoy a smooth relocation in what is traditionally warmer and drier weather so they can still enjoy a chunk of the summer holidays in their new home.”