5 Top Reasons You Should Move to Edinburgh 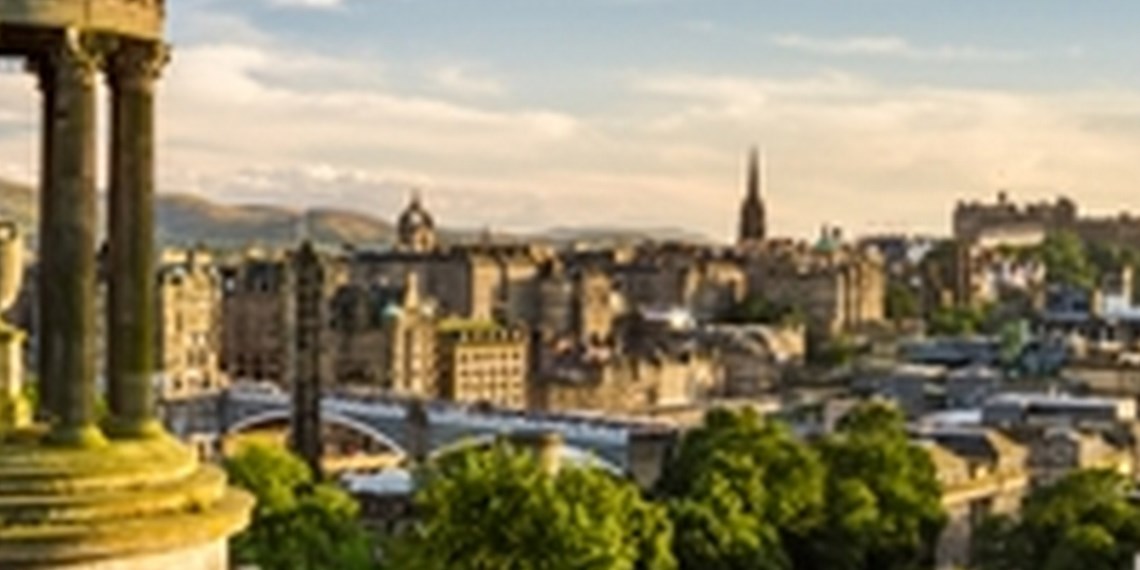 We have experience in moving people all around the world, here's why you should consider moving to Edinburgh.

The capital of Scotland often gets overlooked when people are looking for somewhere to move to but it has plenty to offer. Besides the iconic castle and the gorgeous Georgian architecture of the city, there are plenty of hidden gems you might not associate with the city. No matter what you are looking for, Edinburgh has a thriving scene for shopping, dining and attractions all over the city. Our blog guide gives you the top 5 reasons why you should move to Edinburgh.

One of the biggest draws to the city of Edinburgh is the number of events and festivals that take place every year. Edinburgh Fringe Festival arrives in August and is one of the most popular festivals in the city, with acts from all forms of art taking to the streets, theatres and stages of Edinburgh. There is something for everyone at the Edinburgh Fringe Festival with a huge programme of events and some big names even playing. This isn’t the only festival to take place in the city either, with 12 main festivals attracting over four million people.

A Unique City of Layers

Edinburgh has a rich history as a city that dates back hundreds of years and is packed with winding streets and underground passageways. The 17th-century streets add a mysterious allure to the city and make it a truly special place to live. There are endless places to explore from the underground streets of Blair Street or the Real Mary King’s Close streets. This also makes the city a great location for filming, with some big Hollywood blockbusters being filmed on the streets of Edinburgh. You can even take a look at the Edinburgh film map to find out where your favourite movies and scenes were filmed.

The city is also known for some of the greatest wining and dining options in the country, from Michelin starred restaurants to speak-easy bars. In fact, Edinburgh has more restaurants per head than anywhere else in the UK, so you will always be spoiled for choice when eating out. There are plenty of hidden gem restaurants for you to discover and brag to your mates about how good they are. People in Edinburgh are also known to consume more gin per head than anywhere else in the UK and the city has two distilleries of its own.

One thing that you might not know about Edinburgh is that it hosts some amazing secret gardens where you can get away from it all. The people of Edinburgh are known to like their open spaces with Princes Street Gardens and The Meadows some of the more well-known spots. But there are in fact some quiet spaces for you to relax away from the hustle bustle that are not so well known. You will find The Archivist’s Garden tucked away behind the HM Register House or Sandeman House Garden on the Royal Mile to name a few.

Edinburgh is proud to have its own independent fashion scene, with its residents often sporting their own unique style and looks. Along with the high street favourites, the city is also awash with plenty of smaller independent stores selling their wares. You can really find some unique fashion pieces and stores in the city that you wouldn’t necessarily find in other major cities around the world. If you are after vintage treasures then head to The Grassmarket, or why not stop into 20thCentury kilts at Covet.

If you are planning a move to Edinburgh then Bishop’s Move can help. We have a great deal of experience of moving people in Edinburgh and all around the world too. Get in touch with us today to see how we can help make your move stress free.