Why you should consider moving to Australia 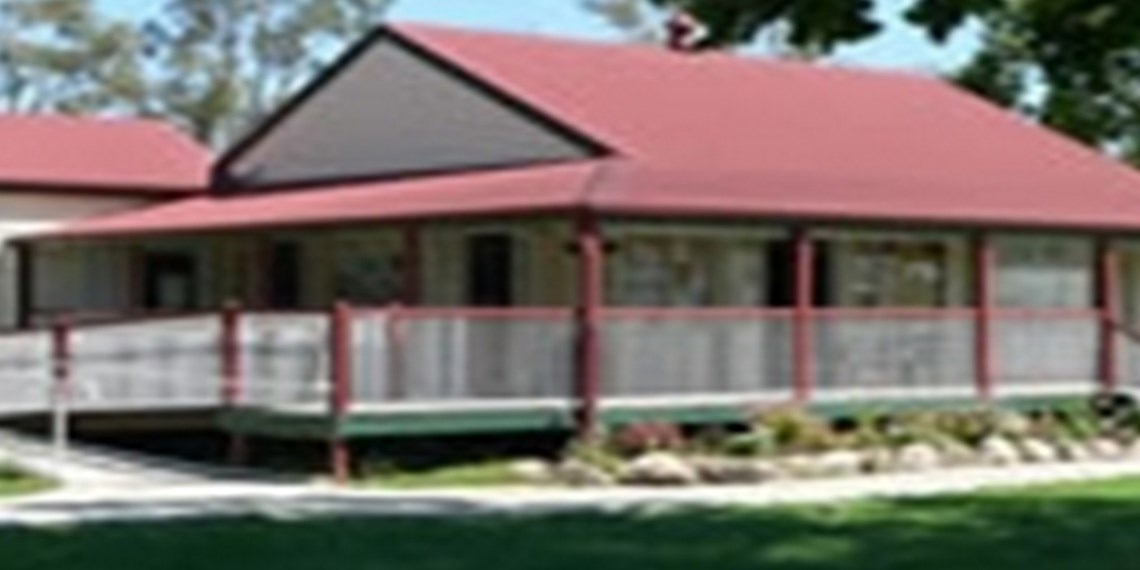 The 26th of January was Australia Day - and today a public holiday to continue the celebrations.

The day marks the anniversary when the first fleet of British ships arrived at Sydney Cove, New South Wales and the raising of the British flag in 1788 . Whilst Australia is still a part of the Commonwealth, Australians tend to celebrate community and citizenship on Australia Day.

So why should you consider moving to Australia? Besides the better weather, there are plenty of reasons why you should considering emigrating to Aus.

Population
In 2012, Australia's population was only about 22.7 million people in comparison to 62.4 million people that live in the UK. The most populous states are New South Wales and Victoria and the capitals of these two states, Sydney and Melbourne, are the largest cities in Australia.

But in general, the settlement trend of Australia's population can be seen along the coastal regions of Adelaide to Cairns, with a small concentration around Perth, Western Australia. The centre of Australia is only sparsely populated mainly due to the more difficult climate and living conditions.

The Weather
Australia is the 6th largest country in the world and therefore has a diverse range of weather. Being the opposite side of the world from the UK, it's summertime is our winter, and vice versa. However, a Brisbane winter day can still see temperatures on 20 degrees Celsius, which is quite a comparison to our rainy/snowy winters.

There are actually 6 climatic zones which translate into a Temperate region, showing a distinctive Summer, Autumn, Winter, Spring pattern, and a Tropical region with a more distinctive wet or dry pattern. More detailed information on the weather in Australia can be found here: http://australia.gov.au/about-australia/australian-story/austn-weather-and-the-seasons

Culture
Australian culture is as broad as the country is vast. It is multicultural and multiracial and this is reflected in the country's food, lifestyle and cultural practices and experience. The country has inherited an important heritage from its indigenous people - it has 19 World Heritage sites -  and this plays a defining role in the cultural landscape and is enhanced by those who have migrated to Australia over the years since it was established as a settlement back in 1788.

The Language
English is the main language in Australia - although it has it's own particular nuances such as "G'day Mate", "Crikey." and calling Brits "Poms".

Finance
The currency is the Australian Dollar (AUD) and this is mainly shown by a $ or A$ sign. In 2011 this was the 5th most traded currency in the world. The cost of living in Australia has changed in recent years and the belief by migrants that they will work less and play more has become harder to achieve. Australian house prices are high when compared to other countries with an average house in Sydney costing as much as $628,450 in 2012 (approx. £331,130).

Location
Australia is found between the Indian and Pacific oceans and is an island continent in it's own right. In recent years it's foreign have been more towards neighbouring countries in the Pacific ocean and the management of water always stays high up the list in it's economic policies.

Moving to Australia can be a life changing decision - but an exciting one. It is a long way to go and can sometimes feel world's away from family and friends in the UK. Shipping can take as long as 12 weeks to reach Australia - so preparation is the key to a stress-free move. A removals company with good international experience will make your relocation much easier. They will be able to advise you about every step of your move, from what you can and can't take, to help with visas, transferring your money and insuring your goods during their deep sea transit.