Why Moving to Scandinavia Is Top of the List for Expats 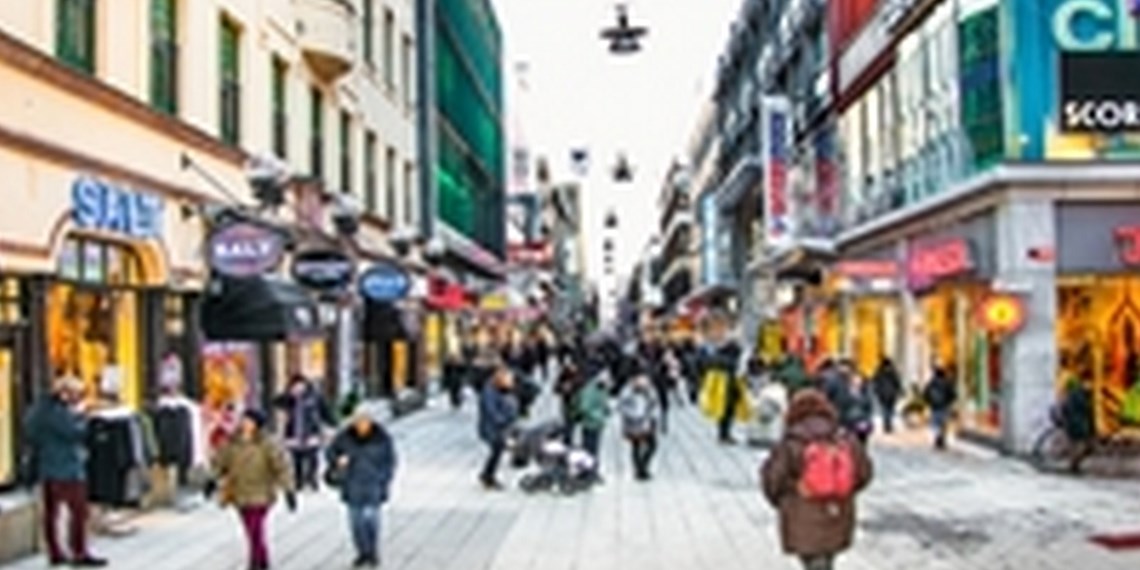 Traditionally, British expats have been associated with countries like Spain, with people leaving in search of warmer climates.

However, a recent trend emerging has seen many more expats heading for the cold winds of Scandinavia as opposed to warm climates. Many of these expats are moving to Scandinavia with their families and it’s likely that they are leaving in search of better living conditions. But why exactly are so many more expats leaving the UK for Scandinavia? We look at all the factors that could be influencing the move.

As previously mentioned, one of the most important factors for expats moving to Scandinavia, is the fact that they are more likely to have a better family life. Recent studies show that the Scandinavian countries rank highly for quality of life and family life indexes, often taking up most of the highest positions. One of the big attractions for families heading to Scandinavia is typically shorter working hours, with workplace culture supportive of families. Many workplaces are also generous with leave, in Iceland for example, both mother and father are granted three months leave, with an additional three months to share between them. This attitude allows parents to spend more time with their children which is a huge benefit for many considering the move.

Another reason for expats heading to Scandinavia is the high healthcare rank, with Denmark, Sweden, Norway and Finland all ranking within the top 10 worldwide for healthcare. Scandinavia is also a lot less densely populated than the UK, so it is usually a lot easier to get seen by doctors or surgeons. All the healthcare systems in Scandinavian countries are tax funded so healthcare won’t cost you a fortune either. Spending on healthcare is also largely very high for most Nordic countries, with Sweden spending 67 Billion USD a year. This is also a big factor for those with families as they can be sure of a high level of healthcare for their children.

Many people also relocate to another country for better work opportunities and that isn’t any different in Scandinavian countries. Most people living in the Nordic regions rate their work-life balance positively, which is linked to previously mentioned factors such as shorter working hours. It is also possible for both partners to work too, with these nations having some of the lowest gender discrimination in the world. Finding work can be a lot easier than it is in the UK for example, and childcare is also thought to be easy to find and affordable. It is also common for jobs in Scandinavia to come with several benefits too, which isn’t common elsewhere.

Well, there are of course some negatives, and there are some things that you should consider before thinking about making the move. The temperature is one of the first things to consider, as it is generally colder than the UK, with average summer temperatures of around 23°C and winter temperatures regularly below freezing. You will also find that the cost of living in these countries is higher, due to the costs of importing goods and people investing more in their home from more leisure time. It has also been noted that it can be difficult to make friends, with some people in Nordic countries known for being quite private. However, this isn’t always the case, as Icelandic people are known for their hospitality.