Why to Move to Birmingham 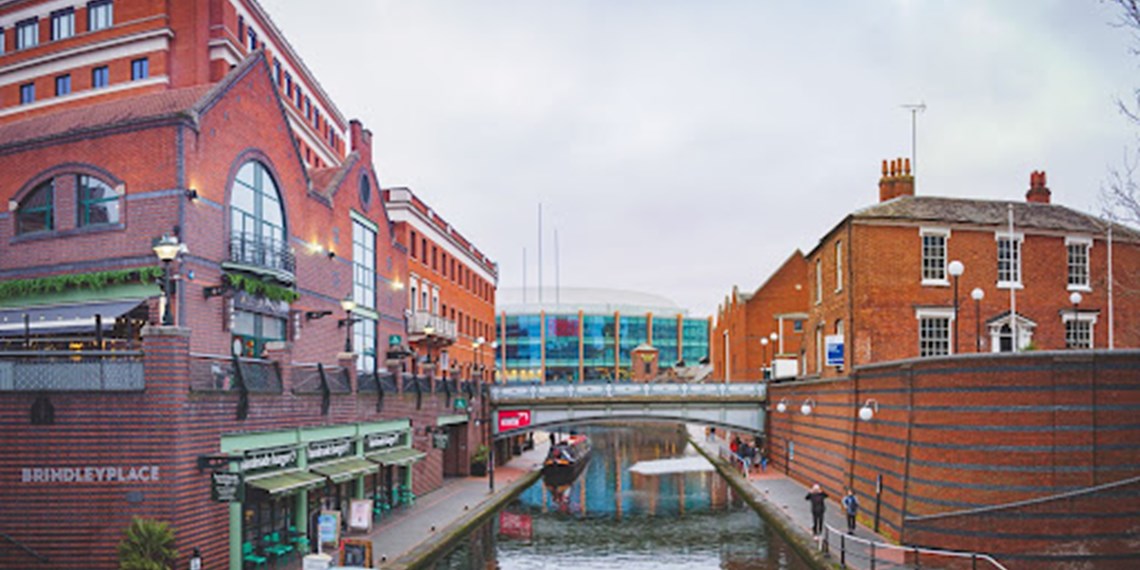 Birmingham, located in the West Midlands, is the second biggest city in the United Kingdom.

It has a population of around 1.14 million and is both culturally and ethnically diverse. Like any big move, a move to Birmingham can be the start of your next big adventure. Here are 5 reasons why moving to Birmingham is a great idea.

Birmingham is a fairly central location in the UK, which means it is well connected by road, rail, and water (it has even more canals than Venice!). It is possible to travel by train from Birmingham to London in under 2 hours on some of the fastest services.

Birmingham has its own airport and is seen as a global travel hub. International destinations include Berlin, Dubai, Doha, Istanbul, Paris, New York and Zurich, meaning you’ll never feel disconnected from the rest of the world.

If you’re a first-time buyer looking to get onto the property ladder, or if you are looking to reduce your mortgage, a move to Birmingham will mean you can get far more for your money than in other more southern locations such as London. You won’t even have to compromise on the city lifestyle, with everything you could need to be included in this colourful city.

The average price of a property in Birmingham over the last year was around £258,000 (plumplot.com). This is significantly lower than the overall average property price in England & Wales which stands at around £326,000. The reduction in the cost of living alone is one of the biggest things to consider when thinking about why you should move to Birmingham.

Birmingham has a large, diverse economy and therefore a multitude of job opportunities. Projects such as HS2 and the housing boom, which will boost the real estate sector, are expected to have a great impact on the economic growth of the city. Thriving sectors in Birmingham include manufacturing, banking, tourism and automotive, meaning there are plenty of chances to find a job to start a new life here.

With many companies now offering more flexibility around remote working, you may even be able to consider relocation without having to look for a new job, which means your options are even greater. 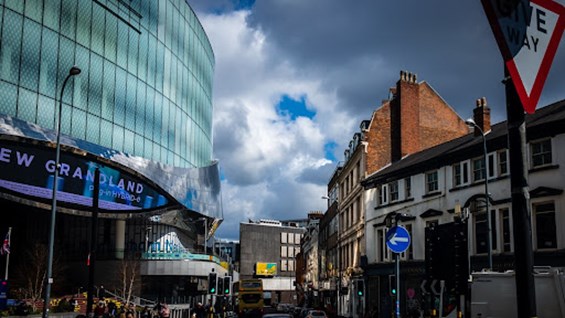 Birmingham is absolutely bursting with culture and history, so much so that there is always something to do. The city is home to the iconic Birmingham Symphony Hall as well as the Birmingham Museum and Art Gallery, which holds the largest Pre-Raphaelite art collection in the world. Birmingham also boasts a number of theatres including the Hippodrome, The Alexandra and the Royal Shakespeare Theatre.

If you have young children and are wondering how to move to Birmingham whilst supporting their education, you’ll be pleased to know there are a number of outstanding educational institutions in the area including grammar, state, independent and religious schools.

The University of Birmingham is currently ranked as the 10th best university in the whole of the United Kingdom (edurank).

If you’re moving to Birmingham and are looking for home removals solutions, we’d love to help. Our team of experts provide a tailor-made, professional service to make the process simple. You can get in touch on 0800 107 8422 to find out more.