'Twas the Night before Christmas 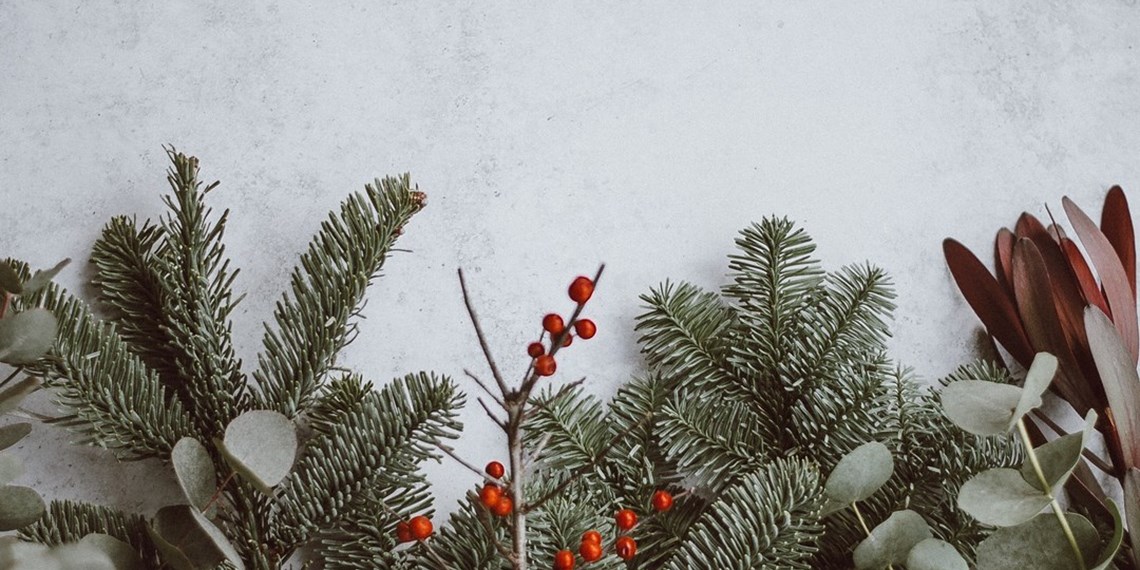 Twas the night before Christmas, when all through the house
Not a creature was stirring, not even a mouse.
The boxes were packed in each room with care,
In hopes that Bishop's Move will soon would be there.

The children were nestled all snug in their beds,
While visions of chess-pieces danced in their heads.
And mamma with her iPad, and I in my cap,
Had just sat on the sofa for a bit of a chat.

When out on the road there arose such a clatter,
I sprang from the sofa to see what was the matter.
Away to the window I flew like a flash,
Tore open the shutters and threw up the sash.

The moon on the breast of the new-fallen snow
Gave the lustre of mid-day to objects below.
When, what to my wondering eyes should appear,
But a big yellow truck. I said "We're moving my Dear".

With a carefully trained driver, on time and polite,
I knew in a moment Bishop's Move were just right.
More rapid than eagles the removals crew came,
And the foreman introduced, and called them by name.

As dry leaves that before the wild hurricane fly,
When they meet with an obstacle, mount to the sky.
So to the front of the house the movers they flew,
With the van full of boxes, and our Christmas tree too.

And then, in a twinkling, they started to work
Laying carpet protector, in case of any dirt.
As I drew in my head, and was turning around,
In to the lounge the crew came with a bound.

They were dressed all in blue, from their head to their foot,
And their clothes were all uniformed, even their boots
A bundle of boxes they had flung on their back,
And they looked like professionals, ready to pack.

Their eyes-how they twinkled. Their dimples how merry.
Their cheeks were like roses, their nose like a cherry.
Their droll little mouths drawn up like a bow,
And one's beard of his chin was as white as the snow.

The roll of tape he held tight in his hand,
As he taped up the boxes all according to plan.
One had a broad face and a little round belly,
That shook when he laughed, like a bowlful of jelly.

One was chubby and plump, a right jolly old elf,
And I laughed when I saw him, in spite of myself.
A wink of his eye and a twist of his head,
Soon gave me to know I had nothing to dread.

They spoke only politely, and went straight to packing,
And took all the boxes to the van for stacking.
And once they had finished give me a form,
To sign, and then off to my new home.

They sprang in to their truck and the team gave a big sigh,
And away they all drove to the new house I'd just buy-ed.
But I heard them exclaim, ‘ere they unpacked alright,
"Happy Christmas to all, and to all a good-night."