Three Things to Know When Moving To Hong Kong, China 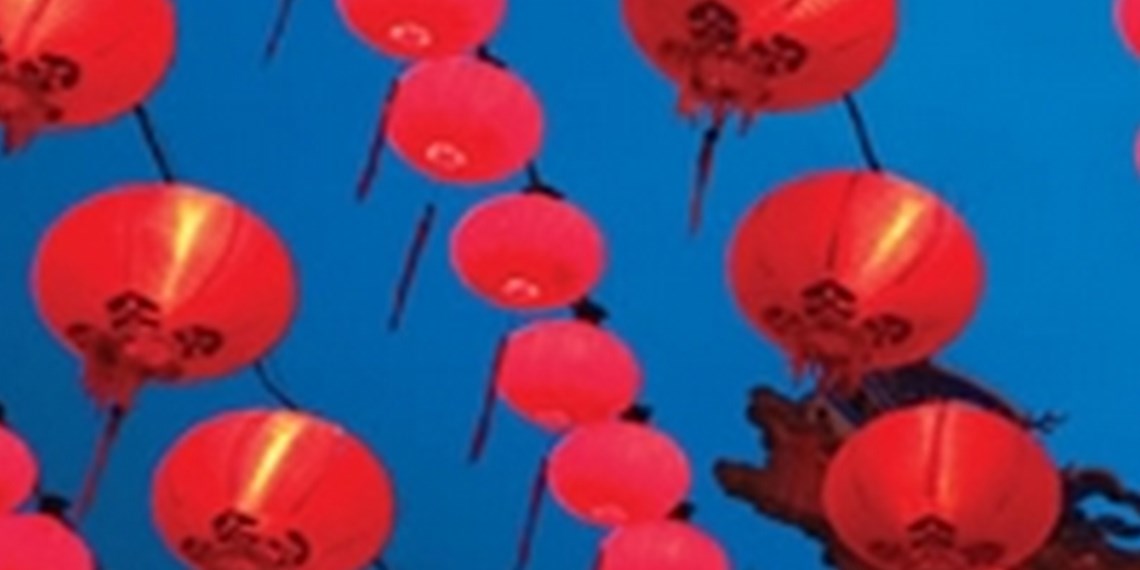 Becoming an expat and relocating to live in Hong Kong, China, can be a daunting experience. However, the fact that Hong Kong was a former British Colony and is China’s bridge between the East and the West means that expats relocating to Hong Kong get the best of both worlds – a traditional Chinese way of life yet a in progressive, liberal economy. Here are three things that you should know before moving to Hong Kong, China: 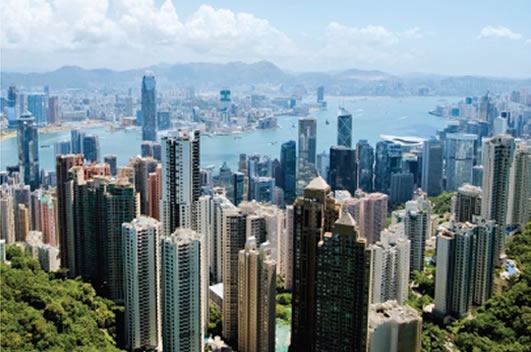 1. The Political Situation
Britain handed its former colony, Hong Kong, to the People’s Republic of China in 1997. Hong Kong is now a Special Administrative Region, in which the city gets to retain its own capitalist economy and political system – which is much more liberal than mainland China. This is upheld by the mantra “one country, two systems” that you will often hear following your move to Hong Kong.

Hong Kong has a constitution that protects citizens basic rights and freedoms which helps retain Hong Kong’s independence from mainland China. However, there has been recent political unrest over Beijing’s involvement in the coming 2017 election. Whilst the protest movement reflected Chinese culture by being non-violent and well organised, but pepper-spray and batons were used as crowd dispersal techniques by police and pro-Beijing supporters. 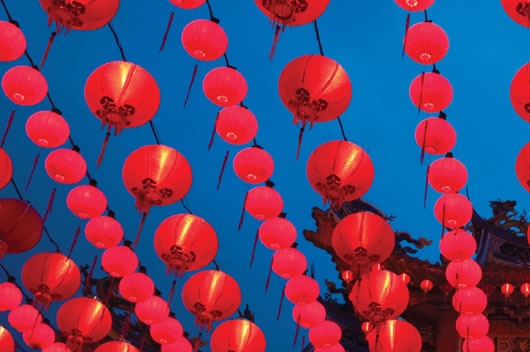 2. The Economy
When Hong Kong was a British Colony, it GDP increased 87 times over, an economic growth that attracted many expats to the island. Since 2014, Hong Kong’s stock market is the 6th largest in the world and also ranked 6th for foreign exchange trading.
Many multinational companies have their regional headquarters in Hong Kong. It’s enterprise-friendly economy combined with Chinese traditions makes an ideal stepping stone in to the Asian market and the reason so many companies, and expats, make the move to Hong Kong. 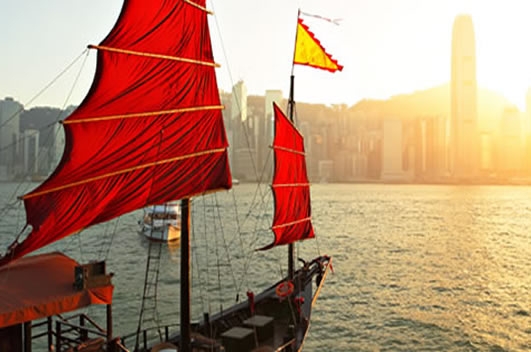 3. Life in Hong Kong
Most expats discover that the hospitality of the Hong Kong people more than makes up for the cultural shock. Due to its British connections, Hong Kong has been an established expat destination for decades and recent surveys still rank the island as one of the friendliest expat destinations in the world. In recent years expat numbers have been declining due to the increasing high prices and global economic recession. However, Hong Kong still has a significant expat population with the majority being from the UK, the USA and Australia.

Here are some of the unique benefits expats will experience when living in Hong Kong:

The Views
There are amazing views everywhere in Hong Kong. From million dollar views of the harbour, dazzling sky scrappers in the city or views from the Peak

The Weather
Hong Kong feels tropical for 9 months of the year and then cold for the other 3. Whilst the weather is a little tamer in Hong Kong then mainland China, there are red or black rain warnings  as well as typhoons that can hit with such torrential rain that everyone is given a holiday.

Safety
Hong Kong is probably one of the safest cities in the world, with very little day to day violent crime. Security guards are everywhere providing a visual discouragement to petty crime.

Shopping
Hong Kong is a shoppers paradise. Late night shopping is considered the norm and most shops are open as late as 10pm or later.

Food
Fish balls with incredible sauces and char siu (BBQed pork) are available everywhere and taste fantastic. There is also an array of Dim Sum restaurants to try.

Tea
Inviting others to “drink tea” is an important part of Chinese culture. It is also worth remembering that English tea, or “milk tea”, can also served hot or cold – so worth specifying.

The downsides to Hong Kong are few with space probably being the biggest issue. With the average family home being only 450 square feet, space is a premium in Hong Kong. Not only do you not get much room for your money, a garden is hard to come by and it is costly too, so renting can be a more affordable option. 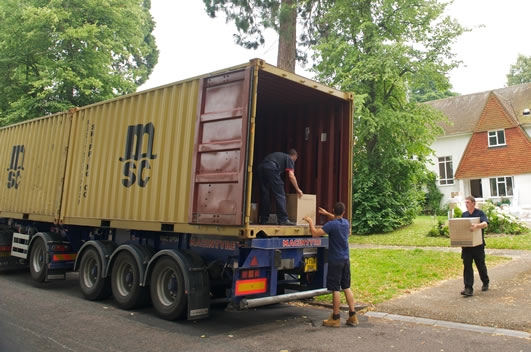 Relocating to Hong Kong with an experienced International shipping company such as ourselves, make the whole expat experience stress-free. We will export wrap all of your belongings to ensure that they are protected during transport and also provide you with adequate insurance and storage should you need it. On arrival in Hong Kong, we will arrange for your items to be delivered direct to your new Hong Kong door - weather you are moving to Wan Chai, Repulse Bay or The Peak.