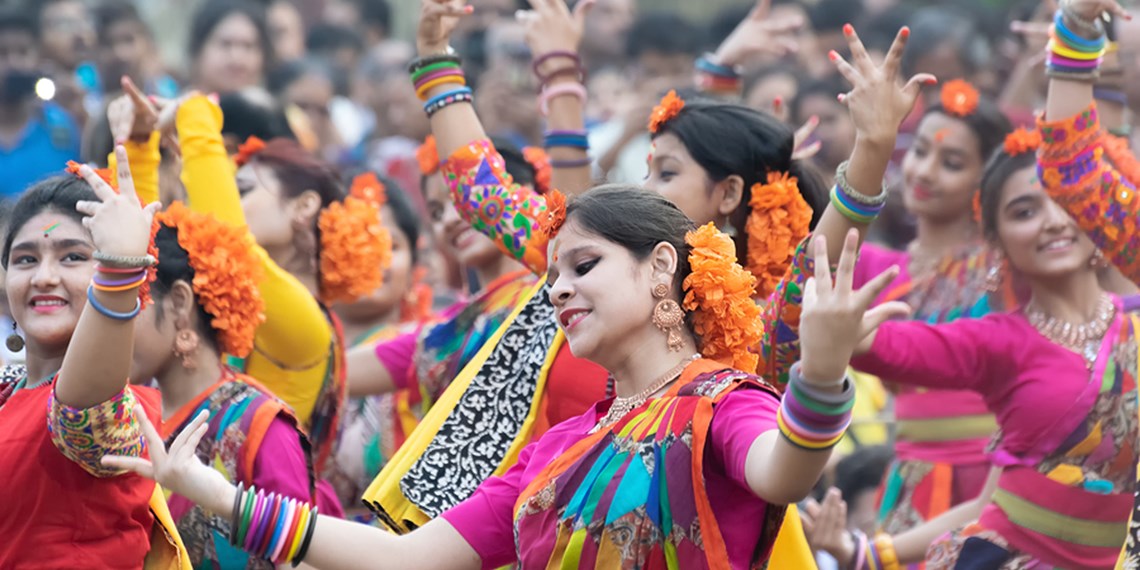 Spring is looming, and the longer days and lighter nights are bringing fresh life to all of us. Many countries celebrate spring by hosting big festivals, which are celebrated by many all over the world. Read our blog to discover the world's best spring festivals!

When: 20-21st March
Where: India and across Asia

Holi, also known as the festival of colour, is a popular ancient Hindu festival, originating from the Indian subcontinent. Holi is one of the most famous spring festivals in the world, celebrated by putting herbal colours on the face of each other, and splashing water on your friends. Before Holi, a bonfire is lit to celebrate the triumph of good over evil. This is because the bonfire kills germs, purifying the atmosphere. 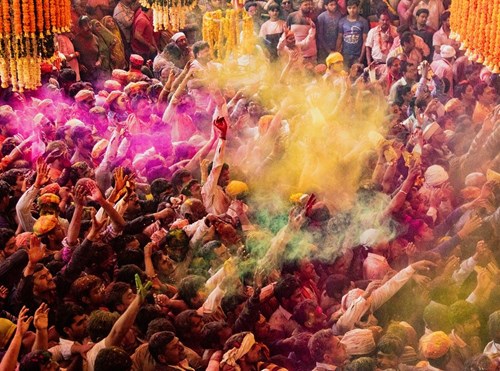 PetalPalooza - On April 11th, the PetalPalooza takes place in the newly constructed Wharf area. The festival includes a range of entertainment and refreshments, all topped off by an evening of fireworks along the waterfront.

The Las Fallas is a 5 day celebration, which dates back to the Middle Ages. The festival pays homage to Spanish history and culture, with magnificent pyrotechnics and lights. Over time, the holiday has developed into a celebration to commemorate St. Joseph, known as the patron saint of carpenters. Each neighbourhood builds a wooden doll, which is burned at the end of the festival. 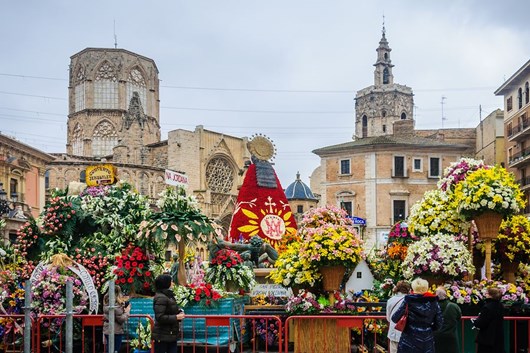 Thailand celebrates the beginning of the spring season with the Songkran Water Festival. During the second week of April, the festival involves a fun water fight among family and friends. This tradition links to the idea of seasonal renewal when everyone cleans their home and therefore cleanses their spirit. 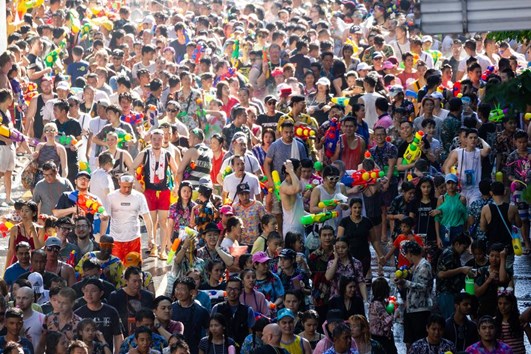 When: 6-9th March
Where: Mendoza, Argentina

If you are a wine enthusiast who also likes to party, then this festival is the one for you. The festival is a ten-day cultural event, which celebrates the grape harvest season in Mendoza. The festival includes a parade, as well as a crowing of the harvest queen. It attracts thousands of people from near and far. The evening culminates with an impressive finale of fireworks. 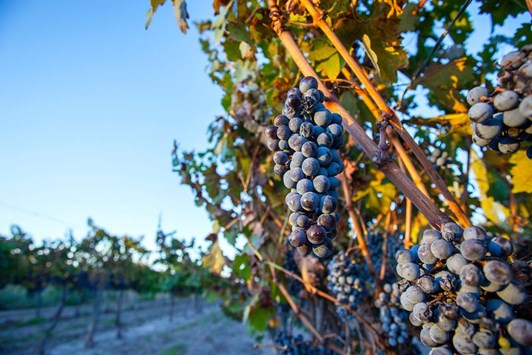