Moving in to 2017 - property hotspots and rising prices 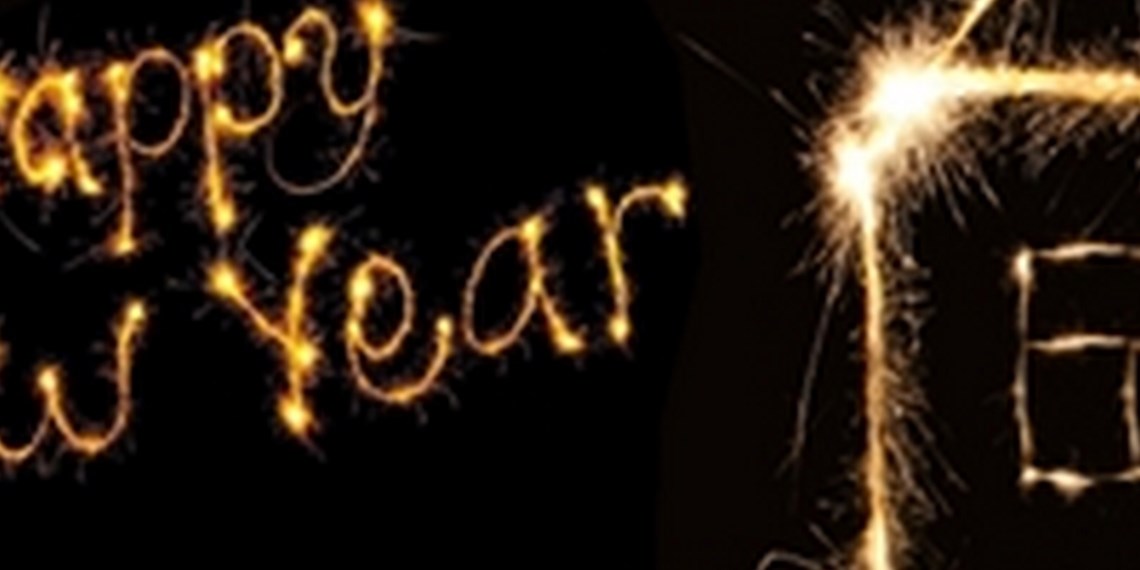 If you are moving into the New Year, to a new house or home, then Bishop's Move can help. With house prices set to increase and new property hotspots appearing across the country, our nationwide network of branches are on hand to undertake your new move this New Year.

RightMove have predicted that the UK house market could see property prices increase in price by 2% in 2017. This proposed increase will see be the 7th consecutive year of increasing prices and is prompted by buoyant sales figures in November 2016 despite some political uncertainty and tight demand in London.

Onthemarket.com also predicts house price increases in 2017, with Strutt and Parker stating that despite London being the historic prime driver of national house growth, 2016 has seen the outer metropolitan area of London and East Anglia outperforming the UK's capital.

Both Onthemarket.com and the Daily Mail have also predicted property hotspots in Barnet, Basildon, Cambridge and the East of England, as opposed to the more popular South East. Cambridge has seen a 75% increase in property prices over the last decade and this is sure to improve with the additional benefits that Crossrail is going to bring to the area, and also that of Oxford.