Moving Abroad - How to Break the News to Teenagers 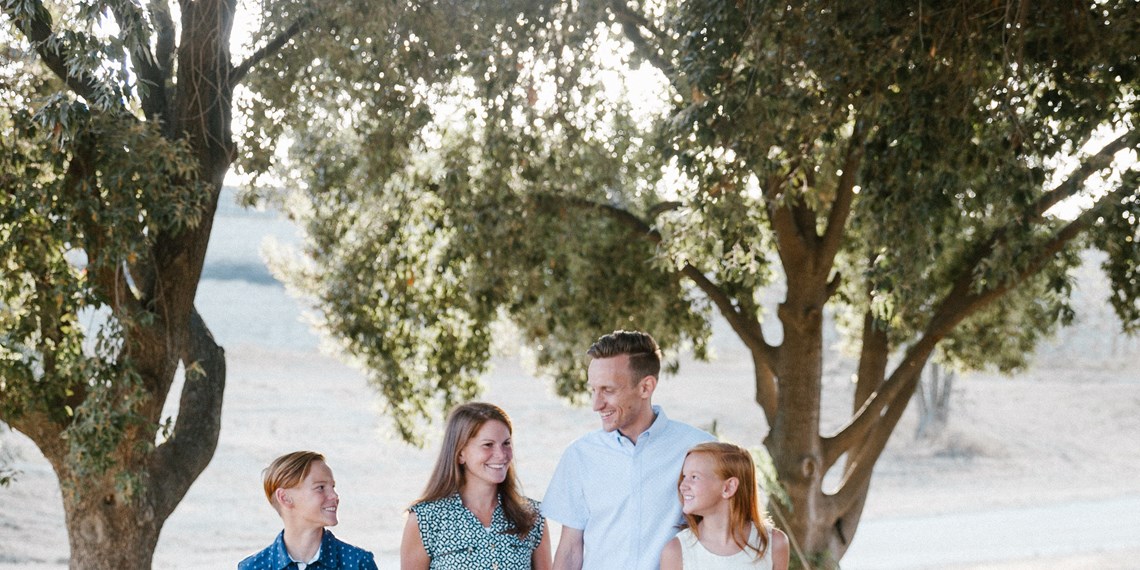 Teens, as parents, you probably struggle with them at the best of times, with their change in communication, hormones, friends, schooling, and more. So much of their lives become tied to things outside of their homes, such as their friends, hobbies, and education. Pulling them away from the stability that they need and have been curating is going to be a struggle.

The first part to heading off any problems is to understand what’s going through their heads, especially as they are less likely to be externalising it to you.

Teenagers are in a transitory stage, where they aren’t sure if they are adults or children, and want to be treated like both and neither. They often will feel insulted if you don’t treat them like adults, but they may struggle to deal with the increased responsibility.

Teens also still have confidence that a lot of the world occurs due to them, so they will probably think that a decent amount of moving house is due to them. This can lead to internalised guilt and blame that you had to move, or that they’re not important to be a reason to stay.

Most of the time, your child won’t want to move. They won’t want to be forced to make new friends, learn a new language, be the new kid, many more new things on top of discovering all the new things about themselves.

It will also be a big sensation of loss. They will grieve. We often dismiss their struggles because they’re resilient, there are plenty of positives, they’ll get replacements. However, it is a massive sense of loss, akin to their world dying, and they aren’t allowed to cope because everyone around them is rushed, so they can’t mourn and process the change.

The first step to helping them will be to involve them as early on in the process as possible. This will give them time to process the concept of moving, enable them to feel in control of their own life, and allow them to understand your motivation for moving. If the possibility of moving becomes anything more than a vague idea, talk to them about it. Tell them why you’re moving, what the positives are, give them a possible timeframe and be honest with your own enthusiasm. Like children do better with a five-minute warning that you’re going to leave the playground, rather than pulling them out of the middle of an activity, start the difficult conversation now, when you both have the time and headspace to process, rather than in a time crunch to move.

Communication is the hardest thing with teens, but also one of the most important. Encourage them to voice their questions and emotion, then don’t dismiss them. This should be general practise, but give them honest, adult answers, and actively listen. They are their own person and deserve the right to voice concerns and be involved in decisions that will affect them.

If they want to stay with their aunt down the road because they’re in the middle of their A-levels, honestly consider the possibility. If they need to talk to their friends first, let them. Their friends probably know a lot more about them than you, and are their opinions are just as important as yours (at least to your child).

So talk them, and then try to involve them in the planning process. Even if trusting them with the responsibility sounds scary, don’t underestimate them, but encourage them to grow. Trust them and they are all the more likely to thrive. Have them do some house hunting, find the local supermarkets, or find the answer to questions you can’t. Young people are skilled with the internet and this may lessen the burden of planning for you.

Whilst bribing might work with younger kids, teens will see it and resent it, so focus on the positives in a more subtle way. Focus on things that they couldn’t do elsewhere, go on a shopping trip for new clothes, provide them with their own reasons for wanting to move, even if they are small.

Stick to the positive, even if you are experiencing doubts and worries. Children are incredibly empathetic (even if they try to deny it), and will pick up on your distress and adopt it. They might protest even more because they think they’re doing you a favour. Share the good. If your teen asks though, don’t lie, but offer your problem and possible solutions, and allow them to help out. If you’re overwhelmed with figuring out the health insurance, allow them to do some of the research.

Model ways to deal with emotions, because you can’t expect your kids to not get irritable if you are also irritable. Don’t hold them to a higher standard when you are on a pedestal to them.

Within the move as well, make sure that you bring along some things of comfort for yourself and your children. Try to allow routines to carry over, so no-one gets overwhelmed with unfamiliarity. Practise old holiday or food traditions, but allow them to find a balance with introducing new social interactions.

Once you’ve moved, make sure that you stay open with your kids. They may shut down or experience a phenomenon known as ‘expat child syndrome’, which is a form of trauma from moving. Make sure that you are providing a stable support network where they are heard, supported, and loved so that they aren’t as alone as they may feel. Encourage positive social interactions by meeting other families or getting them involved in extra-curriculars. Don’t begrudge them their internet time, as they often talking with friends, provide a listening ear, and let them heal and work through things at their own pace.

If you need any help with moving abroad, contact us for a stress-free move for you and your family.