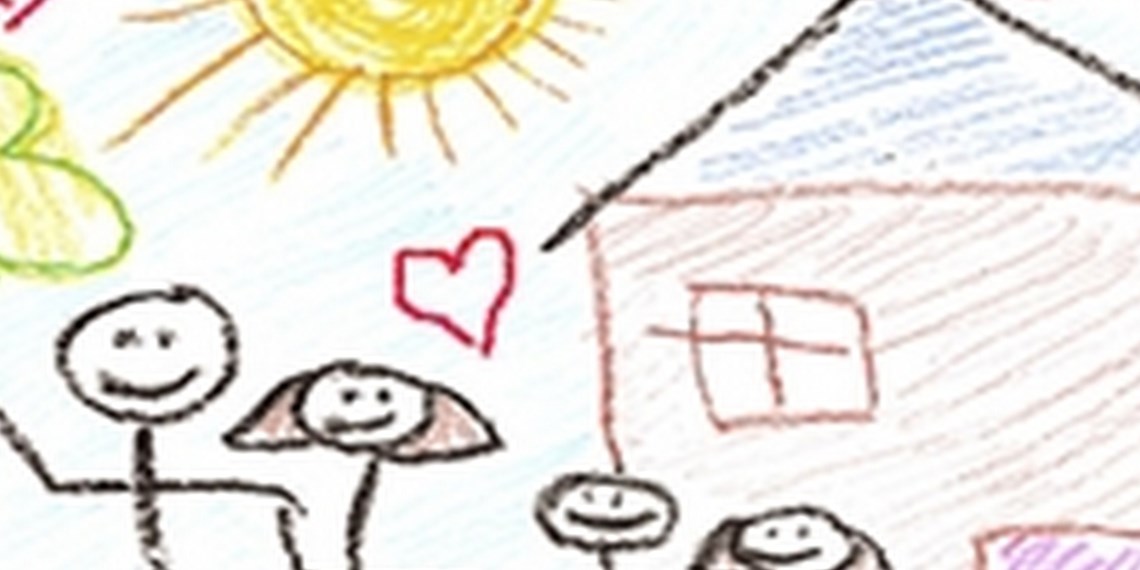 The day is said to celebrate one of 2 Saint Valentine's but the most popular one is said to be of Valentinus. He was imprisoned for performing weddings for soldiers who had been forbidden to marry and for ministering Christians during the era of the Roman Empire. Whilst in prison he befriended the jailer's daughter and on the day before his execution, he wrote her a letter signed "From your Valentine" - hence today's modern Valentine's cards.

Although originally a religious day, the writer Geoffrey Chaucer, in the Middle Ages, helped associate Valentine's Day with romantic love and by the 15th century it had evolved to lover's presenting each other with gifts and flowers - pretty much what we recognise as Valentine's day today. 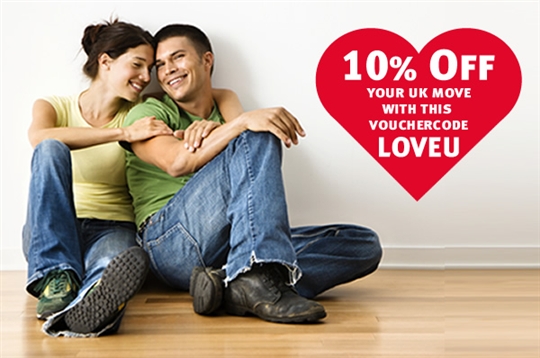 Whilst Valentine's Day is synonymous with couples, it is also about just being kind and loving towards one and another. So as "home is where the heart is", Bishop's Move thought it would be a bit of fun to share the love and offer 10% off all UK house moves accepted today.