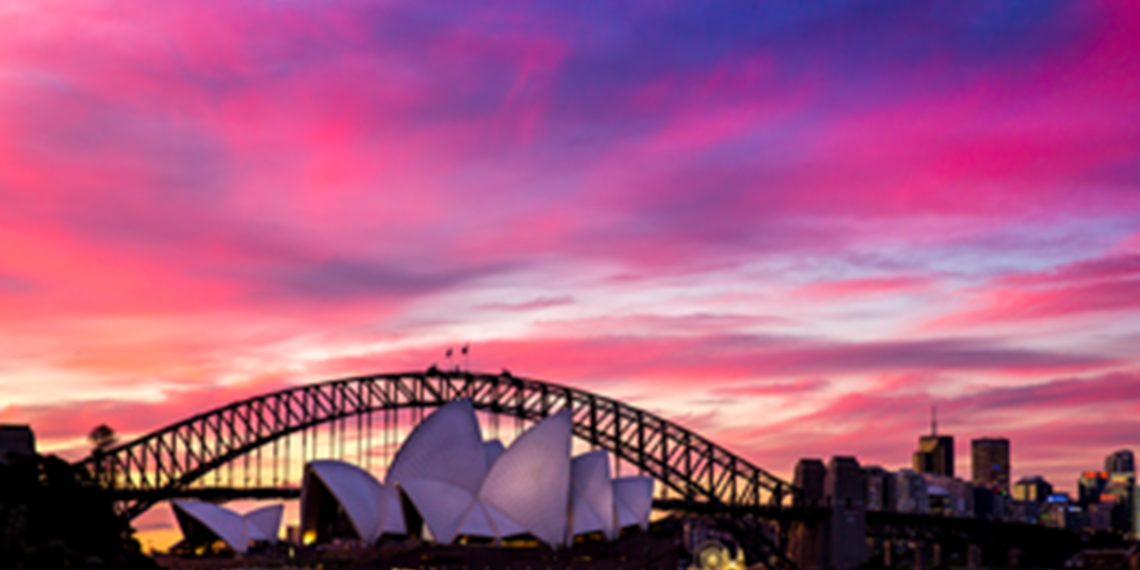 The third location in our international relocation highlights series soars us down under to the Australian wonderland of Sydney. With over 165 years of experience moving people all over the world, including to and from Sydney, we are international removals specialists. It’s our aim in this series of posts is to share some things you may not have known about moving to some the top destinations in the world. We take pride in our local knowledge of Sydney and are happy to help you if you’re planning on moving to or from Sydney.

Firstly, if you are moving to Australia then it's essential that you apply for the correct visa. It's also important that you take a pilot trip to the city before moving and explore as much as you can. many of the districts around the city all offer a unique atmosphere, so it's important you find the one that feels right to you. It's very easy to get caught up in the idea of moving to Sydney, however, it is important to remain realistic when moving there. It is a very different culture to the UK so it is important that you give it time to feel settled, even if it won't take much time at all.

Sydney is the state capital of new South Wales and sits on Australia’s eastern coast and is one the world’s most popular cities. With British settlers first arriving in Sydney in 1788, the city now has transformed into a major global multicultural and economic force. Famed for its attractions such as the Sydney Harbour Bridge, the Opera House, the harbour and the abundance of restaurants and nightlife it's no wonder that Sydney is the seventh most liveable city in the world. Even though Sydney is regarded as a modern metropolis, you are never far from nature. There are many large parks and nature reserves in and surrounding the city. The Blue Mountains sit on Sydney’s doorstep and are an absolute must visit.

Getting around Sydney surprisingly is not a hard task considering its size as there are many transportation methods available in and around the city. Catching the Monorail, rail links, various hop on hop off ferries and buses makes going to work and seeing everything the city has to offer easier than ever. Sydney is a multicultural city, with many Sydneysiders coming from Canada, the UK, China, New Zealand and India. What makes it a great place to live are the different elements of these cultures that appear throughout the city whilst not losing touch of its Australian roots. In Sydney, you are constantly discovering new and exciting things to do each week. Plus, having the Blue Mountains on your back doorstep is not a bad thing.

By talking with one of our international relocation specialists, we can help you plan out your move to Sydney, leaving no stone unturned. Whether you require just a few items from your property to be moved or the entire contents of your house, we can help create the perfect solution for you. Sydney is vast, with many districts so it's important you check potential traffic routes to and from work for example.

To finish off, the Australian coat of arms contains an Emu and a Kangaroo because both animals are unable to walk backwards. This symbolises the nation moving forward, not a bad fact of the day.