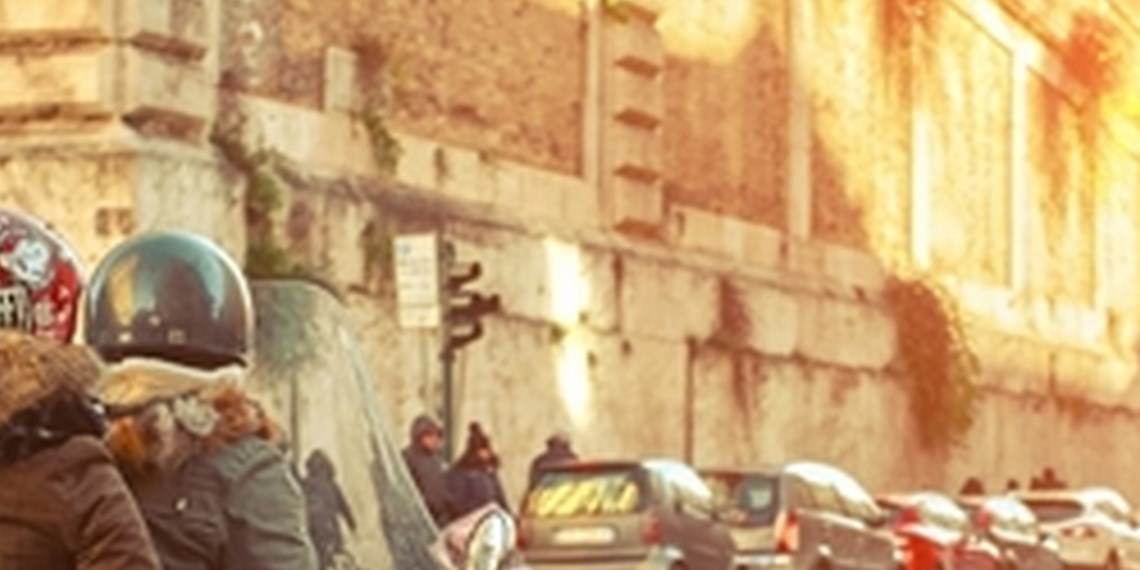 Our international spotlight tour brings us today to our sixth location, the Eternal City – Rome. We pride ourselves on our expertise and knowledge gained through our 165 years of experience in international removals and this series of posts is a way for us to give you an insight into some of the top destinations around the world, and help you plan your move there. So if you’re thinking of moving to Rome, buckle in, and come along with us on this virtual tour.

As the capital of Italy, Rome is also its largest city, with a population of almost 3 million people. Situated on the river Tiber and not far from the Tyrrhenian Sea, it is famed for being the cradle of one of the world’s greatest civilisations, as it was the centre of the mighty and vast Roman Empire. Legend has it that Rome was founded by the twins Romulus and Remus in 753 BC, on top of the Palatine Hill. The twins are said to have been abandoned as infants and raised by a she-wolf, the lupa which is now the symbol of Rome. The city later became the centre of the Catholic Church – the independent Vatican City, the smallest state in the world, is right in the heart of it, with it's breath-taking St. Peter’s Square and Dome.

Getting around Rome is easy – Public Transport includes buses, trams, the metro network and light railways, all managed by ATAC. Tickets can be bought from a tobacconist, from a news station or at the metro station, and they are valid on the whole transportation network. Getting around by car is a bit trickier, as the traffic is usually intense and parking scarce. If you’re in the centre, then moving on foot is probably the best option.

Walking around Rome is also a way to enjoy its wonderful, cosy atmosphere, and do some sightseeing: the Colosseum, the Roman Forum, the Pantheon, Castel Sant’Angelo, as well as the many piazze (squares). Piazza Navona is particularly beautiful with its three fountains (the most impressive of which is Bernini’s Four Rivers), the church of Sant’Agnese and the many artists and sketchers which populate it. Piazza del Popolo, which was once the north entrance to the city, is connected to Piazza di Spagna by via del Corso, a main street in Roman times and now an important shopping street. Most tourist attractions are located in the historical centre, but there are many other districts worth visiting, such as Trastevere, on the west bank of the Tiber, and the Testaccio, where you will find narrow cobbled streets and some of the best food in Rome.

Rome also has some wonderful green spaces to offer. Villa Borghese is an enormous park not far from Piazza del Popolo, including an artificial lake, a temple and many other beautiful buildings – the perfect place for a Sunday afternoon stroll, or an early morning jog. The Orange Garden on the Aventine Hill is also not to be missed. From there, you can enjoy a wonderful view of the city and visit many of the ancient churches scattered around.

The climate in Rome, as in most of Italy, is typically Mediterranean. The winters are mild and the summers hot and dry, July and August being the hottest months of the year, with temperatures very often exceeding 35°C. The city is a lot quieter during those months, especially August, as that is when most Romans go on holiday. Snow is extremely rare as winter temperatures never fall below zero, but rain is quite common.

If you’re moving to Rome, then make sure you get in touch with us, and our international relocation specialists will help you plan your move and find the best solution for you.