How Brexit is Going to Affect British Expats: What We Know So Far 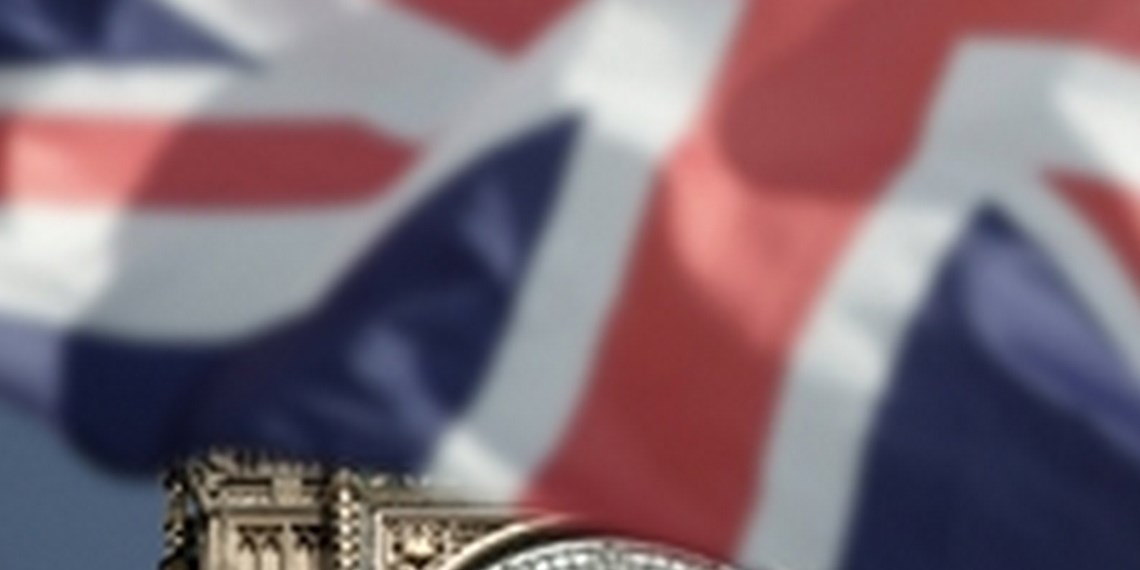 Since the Brexit vote in June of 2016, many British Expats living in the EU have been left to wonder how they will be affected when the process is finished.

In recent weeks, the impending reality of Brexit has become more and more real, with the Prime Minister visiting Brussels numerous times. From the beginning, Theresa May stated that one of her highest priorities in Brexit negations has been to ensure that the lives of both UK nationals living in the EU, and EU nationals living in the UK are disrupted as little as possible.

Back in December, the Prime Minister issued a letter after the first phase of negotiations confirming this. In the letter, May reassured British Expats living in the EU that their rights as residents will be protected and that they will continue to receive healthcare, pensions, and other benefits as they stand currently, including the right to live and work where they have settled. Onward free movement and the ability to vote in local elections have not been decided upon as yet, and are due to be discussed in 2018.

The letter also stated that immediate family members and partners will be able to join individuals living as expats after the UK has left the EU. This extends to parents, grandparents, spouses, civil and unmarried partners, as well as children either born or adopted outside of the UK after 29th March 2019.

Some EU states may require that British expats apply for the right to stay and be issued a card for residency pending criminal and background checks. Expats who already have an EU residency card can convert these free of charge, again, pending the results of checks. Individuals who will be required to apply for a card will have a two-year period to work out all the details, though at this time it is not decided which states will require residency cards of British expats. However, back in October, Minister of Foreign Affairs of Spain, Alfonso Dastis, stated that British expats will be allowed to continue to live in Spain, even if the result is a “no-deal” Brexit.

There has been little to no information about how property owned by UK expats in EU countries will be affected. Even if Brexit ends on bad terms with no deal, it is still likely that existing properties will be unaffected, though property taxes could potentially change.

With talks still in progress, it is not 100% known what the final outcome of the deal will be, especially from state to state. With talks continuing in 2018, it is likely that we will have more information in the coming months about how British expats will be affected by Brexit.

To see a full breakdown of what has been agreed to date, click here.  You can read a copy of Theresa May’s letter here.