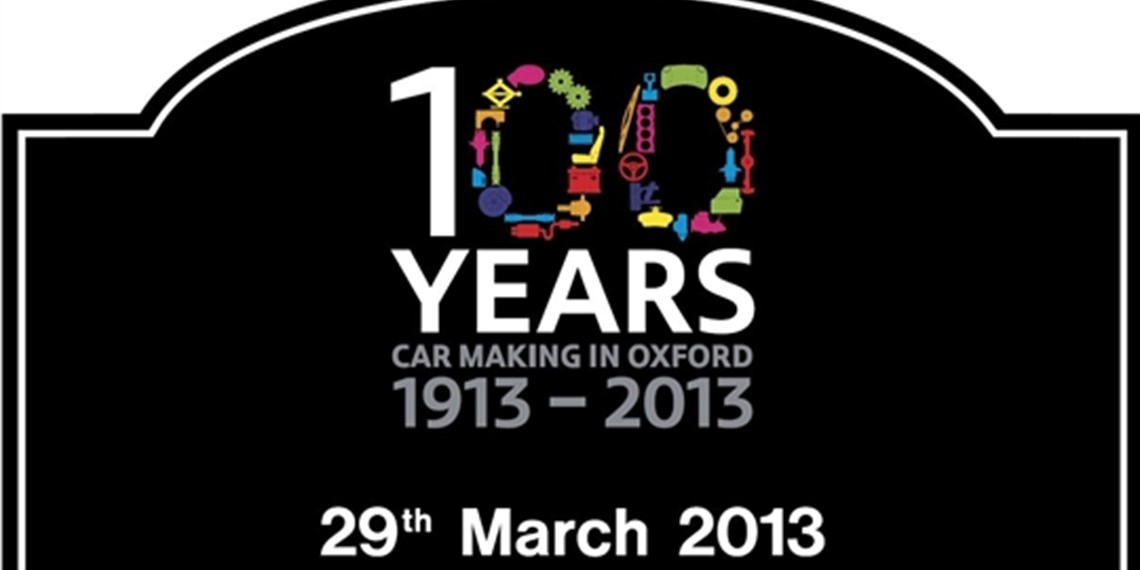 Bishop's Move have been operating as a removals and storage company in the Oxford area for over 75 years and so we were delighted to be invited to take part in this Centenary Cavalcade. The event was to celebrate 100 years since the completion of the very first Morris car, built by William Morris (founder of Morris Motors), which left the garage in Hollow Way on the 29th March, 1913. 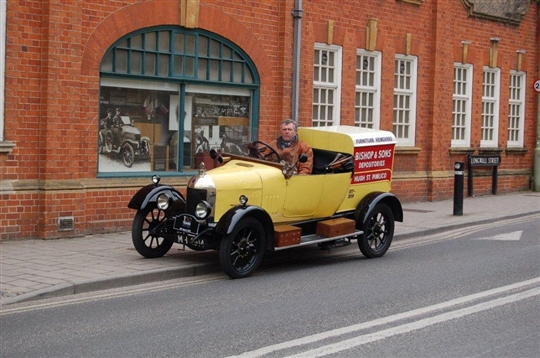 So on the very same date, 100 years on, 40 fellow enthusiasts met up at the MINI Plant in Oxford at 7.30am and left around 9am as a cavalcade of cars built at Cowley over the years arriving in Broad Street. There we parked up for the day and admired all the other historic vehicles which stretched in age from the early 1920's through to the 1970's.

On the return to the MINI Plant we were able to stop outside the old garage entrance in Longwall Street to take some photos of our vehicle where it all began.

William Morris started his business career by making bicycles and then produced motor cycles, before going in to the car business, he was a great benefactor, who started up what is now the Nuffield Trust group of hospitals, among his other interests.

Our Morris Bullnose Cowley was built in 1924 and has only had 2 owners from new! It was originally known as a "traveller's van" which means that it was used by sales reps to travel around town collecting their orders and samples - an early version of a company car. It was restored around 1978 when it was painted in the company livery of the time. This Morris Bullnose Cowley is the only one of it's kind in the world(!) and it can be seen in various shows across the country. It often takes part in the HCVS London to Brighton Run in May as well as been featured in few historic television dramas.

There was excellent local press coverage of the event in the Oxford Mail, as well as on the BBC Radio Oxford, who featured the Centenary Cavalcade and Display in two of their programmes.

Keep a look out for this vintage vehicle on "Drive It Day", the 21st April, in the Bolney area of Sussex.