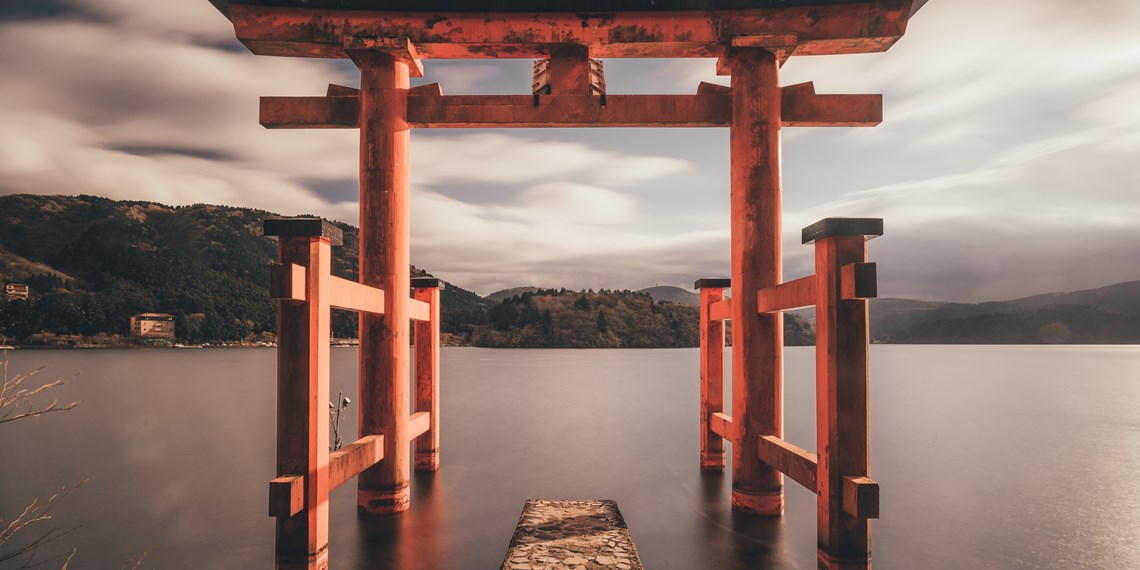 When considering moving to Japan as an expat, as with all other countries, the best places for you to move to will depend on why you’re moving (whether for working or for retirement) and what your personal preferences are (for a busy city or a quieter nature-filled town). Read on to find out how to find the perfect option for you.

Additionally, if you are planning on moving to Japan to retire, then you will still need to get a work or spouse visa or take three to ten years to apply for a permanent resident visa. You will also have to have a large retirement bundle, as the cost of accommodation in Japan is high, particularly in Tokyo.

However, it is a beautiful and vibrant place to live, which is one reason people will continue to flock to Japan as expats. Within Japan, roughly 70% of people live in the three biggest urban areas: Tokyo, Osaka-Kobe, and Nagoya.

The capital city has been named the world’s safest city for the third time in a row and is full of a mix of the traditional and modern. However, it is also one of the most expensive places to live in the world, especially within the centre of the city. You can cut down on the costs slightly by buying instead of renting, as many Japanese banks offer good loans, but the cost of living is still incredibly high.

If you are moving to Japan for work, then Tokyo is a very good choice, as it has the widest range of jobs and some very high-paying ones. If you are comfortable with crowded spaces, then there will never be a lack of things for you to do. It’s also a great central spot to explore short trips to interesting natural spaces, such as the mountains or hot springs.

However, all this convenience and popularity does mean that it is very crowded, with the Greater Tokyo Area as the metropolitan area with the world’s highest population! But if the cost and crowdedness are alright for you, then Tokyo is more than worth it! 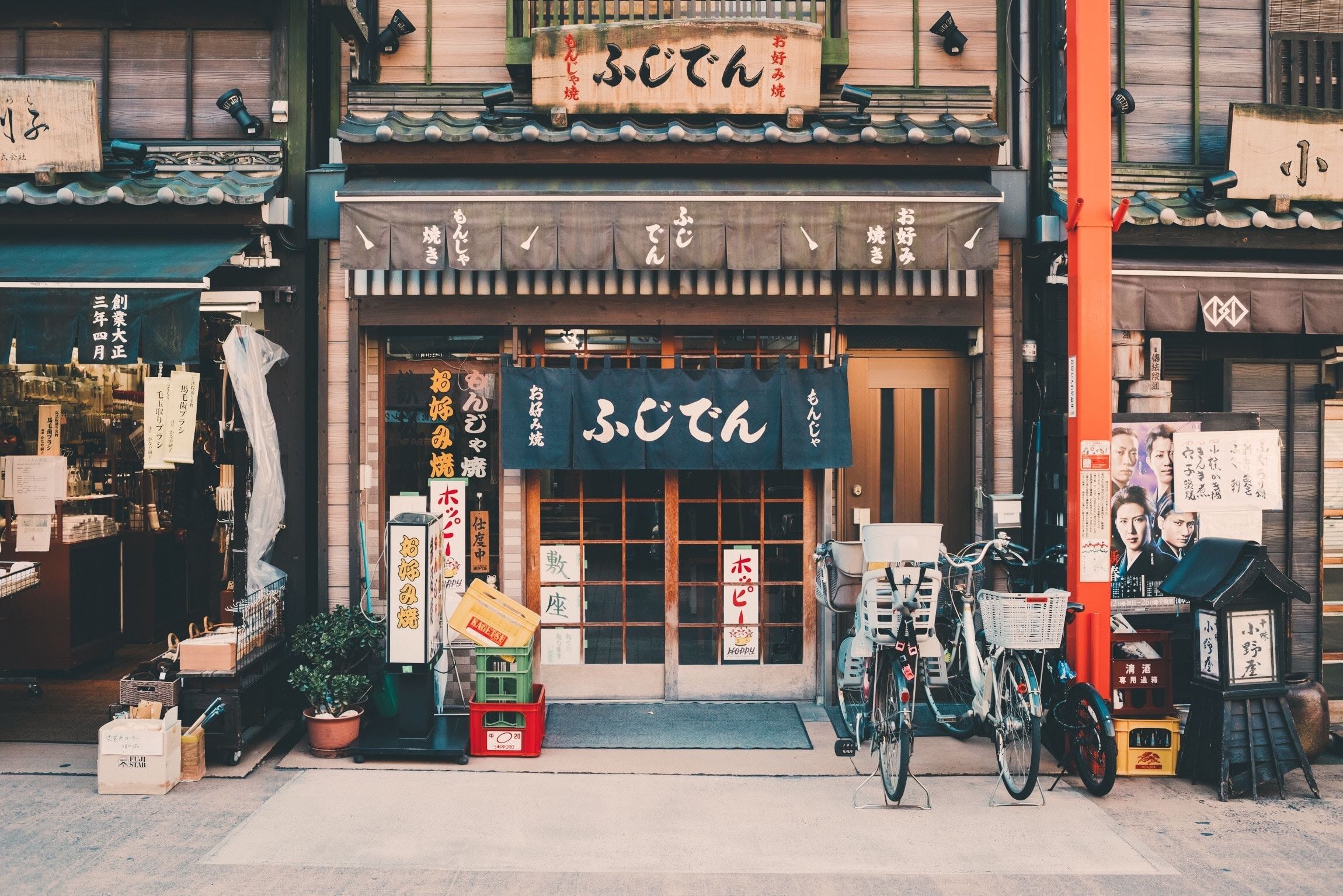 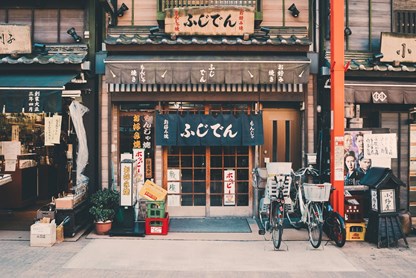 Roughly 20 miles from Tokyo is Yokohama, the largest port city in Japan, and it’s known as the city of cultures, with museums, galleries, gardens, parks, and shops. It’s another big city, but solves Tokyo’s problems, with cheaper accommodation and it has a more relaxed pace.

It is also popular with other expats, so whilst knowledge of Japanese is more useful than Tokyo, you will be able to get by with only a little knowledge of it.

Still within close quarters to Tokyo (only a half-hour train ride away) is Fujisawa, a popular and relaxed coastal city. The rest of the city also has convenient public transport, old temples, local legends, and is the perfect spot to watch the sunset over Mount Fuji.

If you want to relax at night near the beach, with the ability to walk to beautiful natural spots or cultural symbols, while still being near Tokyo, then consider Fujisawa.

The economic centre of Kansai, the nation’s kitchen is a perfect blend of culture and a warm atmosphere, with a much lower cost of living and a large expat community. However, you will need a decent knowledge of Japanese to get around or to ask for help, and there are fewer job opportunities than Tokyo.

Combined with Kobe, the second-largest port city, it creates a populous area with plenty of culture and activities to engage with, with friendly people and cosmopolitan offerings.

Known worldwide for its history and cultural significance, Kyoto is very popular with tourists with its perfect blend of modernity and culture to explore. It also has a decent cost of living, and there will be plenty for you to do whenever you get bored. It was the capital for over 1000 years when the 122nd Emperor of Japan moved to Tokyo.

It is home to over 2000 temples, has shrines, museums, gardens, teahouses, the famous Geisha district, traditional music, dance, and is known as one of the most beautiful places in Japan.

The largest city in Southern Japan, it has a low cost of living, an amazing food scene, exciting nightlife, though has a smaller number of foreigners, which can be a blessing or a curse, depending on what you’re after.

On three sides, it has mountains and on the fourth is Hakata Bay, so you can get your water activities or hiking in, though it is also an island, so it takes a bit more time and effort to explore or get to different places on the mainland.

Within Hokkaido, on the northernmost island, Sapporo is beautiful and is the fourth most populated city in Japan. Like the rest of Japan, it is filled with parks, galleries, museums, temples, and more. However, it is also a popular tourist attraction for other Japanese people for its ski resorts and the cherry blossom season.

Many festivals occur in this city, such as Yuki Matsuri (Sapporo Snow Festival) or Hanami (cherry blossom viewing), so it is a city filled with culture as well. 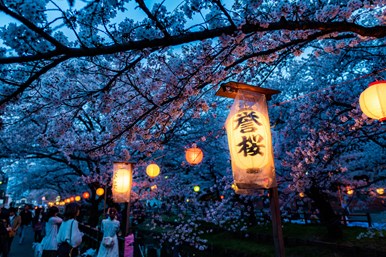 If you’re considering moving to Japan, and this guide has helped highlight some cities you would like, take a look at our Guide to Moving to Japan, which will help with transport, visas, and has further information for your relocation!