A Guide to Moving during the 2012 Olympics 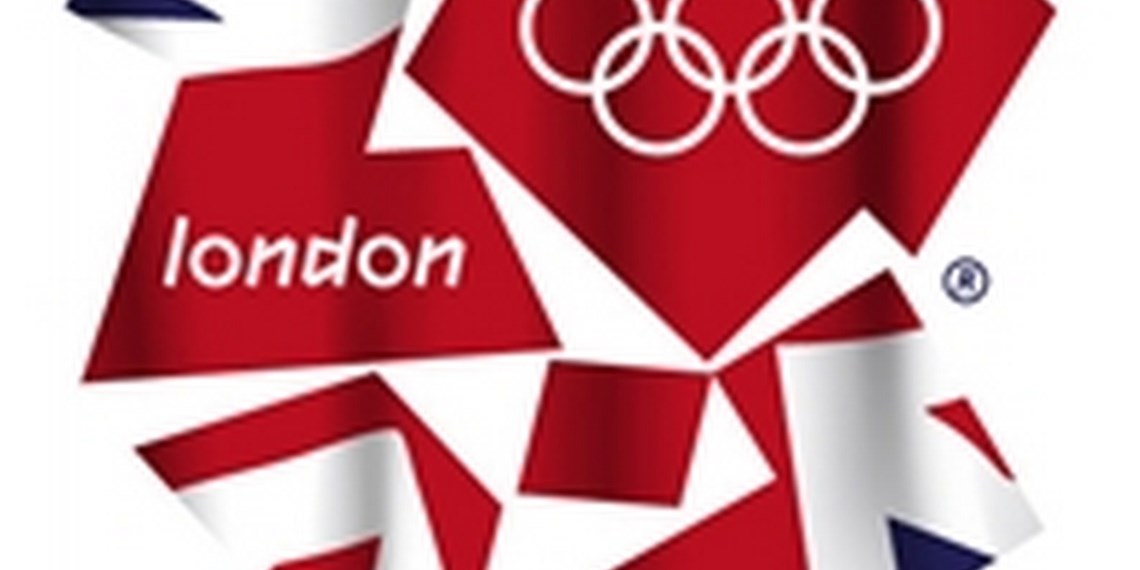 The 2012 Olympics are fast approaching and although we may be getting excited for the biggest sporting event in 4 years, it will cause some disruption to anyone wishing to relocate during the Summer months.

The London games commence on the 27th July with them closing on the 12th August, thereafter, following a brief rest, the Paralympic Games open on the 29th August and close on the 9th September. We fully expect a degree of disruption will be experienced by individuals wishing to move locally as well as those moving to the UK during this traditionally busy season.

Leading up to, during and post the Games, the main arterial roads supporting London will be designated solely as “Olympic Traffic Lanes”. This means there will be reduced number of lanes which in turn will have a knock on effect for delivery vehicles and Removal Vehicles. This disruption could delay our vehicles and moving teams arriving on site as well as carrying out the move. Parking will also be affected, which could incur delays to moving times too.

Our Alliance partner in Australia was heavily involved with the Sydney games and they reported significant congestion on the main roads prior, during and post this wonderful event.

Bishop’s Move will look to support the relocation with if necessary additional resources, in a bid to prevent any delays to our client’s. Careful pre planning of the move will be needed during this period to prevent delays and unnecessary costs.

Demand for moving to a Rental property within the London area has increased dramatically as Landlords seek to financially benefit from higher rental fee’s. We expect to see the level of stock increasing in London as of September.
Whilst the Olympic Games are heavily geared to London, moving to other parts of London could also bring disruption, after all, there is the Bike circuit situated west of London which takes a route through Surrey and Middlesex. There are also water sport events taking place on the south coast and well as the Olympic Football matches located at various stadium’s across the UK.

To add to our concerns, we also have the annual Tennis Championships in Wimbledon in June as well as this year’s Queen’s Diamond Jubilee celebrations. With all this in mind, Bishop’s Move fully expect issue’s between June to September, however, with good pre- planning we believe these issues can be kept to the minimum.

If you would like to discuss this further, please feel free to contact Neil Bishop, Business Development Director.
E: Neil.Bishop@bishopsmove.com
T: +44 (0) 208 391 8269
www.bishopsmove.com